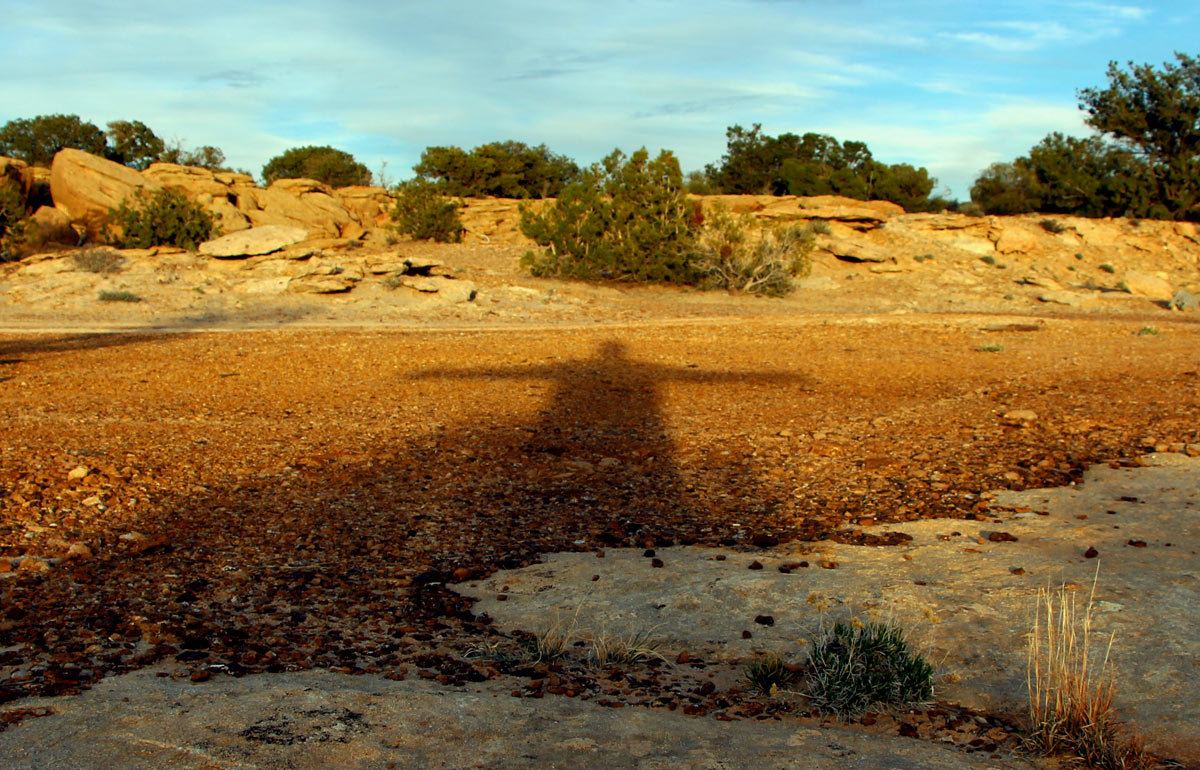 In 2010,  I was prompted to embark on the ACT I – 72 Days of God voyage, which was connected to Kabbalah’s The 72 Names of God.  I couldn’t explain the calling, but I knew nothing would stop me from going on that journey. Many strange experiences took place during the adventure.

On March 13, 2012, I embarked on another voyage ACT IV – 72 Days of Angels and The Brotherhood of Light. That journey brought me across the 33rd parallel and eventually to the Hopi Tribe in northern Arizona.

During that particular journey, I performed 72 Kabbalah meditations, including ten Tree of Life meditations in the city of Phoenix, Arizona. 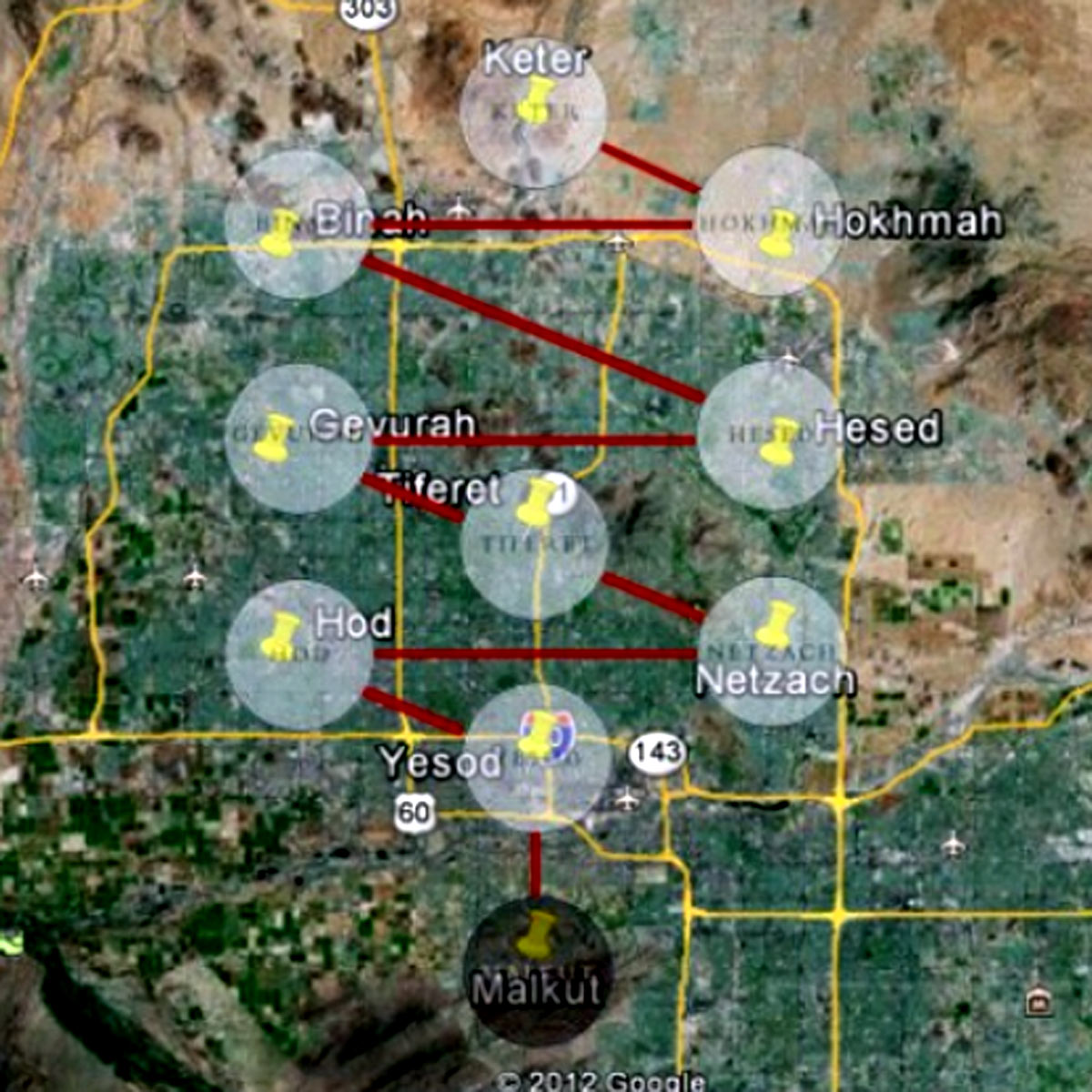 I left Phoenix in November 2012 and moved to Alameda, California, where I completed the ACT IV – 72 Days of Angels and The Brotherhood of Light chapter on November 27, 2012.

I returned to Phoenix four months later and ended up living in the Tiferet area located in the center of the map shown above.  Tiferet is the sixth sefira in the kabbalistic Tree of Life. It is commonly associated with “Spirituality”, “Balance”, “Integration”, “Beauty”, “Miracles”, and “Compassion”.

This set the stage for the next seven years of my life. During this time I performed a plethora of ceremonies on what I named The Transfiguration of Christ mountain located at Dreamy Draw Park. This mountain was also located in the Tiferet section of the map above.

After my arrival at this address, I soon noticed that the walkways in the breezeway and courtyard and the parking lot of the apartments resembled the image of The Cross of the Archangels – The Greek word archangel meant chief angel, from “archos”, chief or first, and “angelos”, messenger. The archangels protect the religion, while ordinary angels (if any angels are “ordinary”) protect individual human beings. 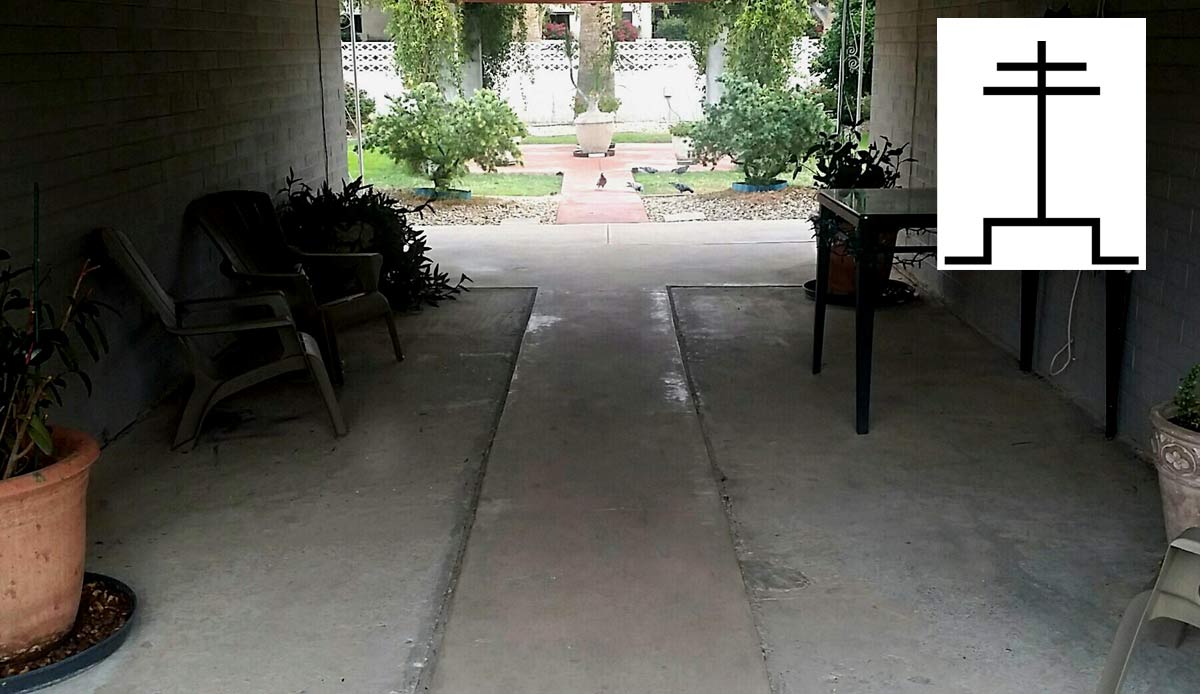 It was obvious to me that I was guided to this place for a very specific reason. It was not an accident.

In addition to all of my wandering, I also had the opportunity to head back east to North Carolina to visit my family, still searching for my own identity. And then the events in ACT IX – Revelations – Blood – Trials and Tribulations unfolded.

It’s true. I felt lost several times throughout my journey. I experienced a tremendous amount of hardship, but no matter how difficult things became I kept going. I kept searching.