Sky Fits Heaven was the seventh track from the Ray of Light CD and released as a single on March 3, 1998. “Fate fits karma so use it, That’s what the wise man said to me, Love fits virtue so hold on to the light, That’s what our future will be.”

The following insights came to me on December 26, while driving across the eastern plains of Colorado.  (Some came even later.)

When I was a little boy growing up in North Carolina, I was born into a faith that was very oppressive and based on a tremendous amount of fear. I was led to believe that God forced me into this life and then set before me a list of impossible rules, which when failed, would send me straight to hell. I couldn’t understand how any God could create such an existence. It had entrapment written all over it.

As a young boy, I lived in a constant state of fear and worry. My life on earth was a living hell. As I continued to age, this way of thinking didn’t make very much sense to me. I remember thinking to myself that if I had known ahead of time, all of the barriers and restrictions to be placed on me, and I had been given the option by God of whether or not to be born, I’m pretty sure I would have opted out. After all, who would put their soul at such risk?

I let go of that belief. (See Lucky Star) What I discovered was that I was not forced into this life. My soul made a conscious choice to come here. I came here to learn many things, through many different experiences and many different teachers. I brought with me my own life‘s blueprint, which included my race, my sexual preference, my likes and dislikes, my challenge with relationships, and my family. These traits set the stage for what would be my life. After many years of self-evaluation, and at various points along the way, self-loathing, I finally reached the point where I had had enough. I decided to stop judging myself. I decided that I am what I am and instead of judging my life and everything I came here to experience and learn, I learned to embrace it and celebrate it. I continued to experience challenges, but I stopped being a victim and a part of everyone else’s choices, decisions, and beliefs and became a warrior in my own right. And through it all, I learned about unconditional love. I discovered that when I practiced this concept and aimed it toward myself and others around me, my life took on a whole new meaning.

And with that, my Journey Through The Bible Belt was complete.

Traveling, traveling
Watching the signs as I go

Traveling, traveling
Watching the signs as I go 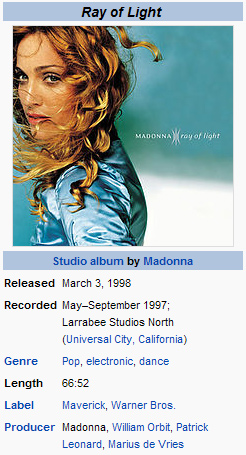