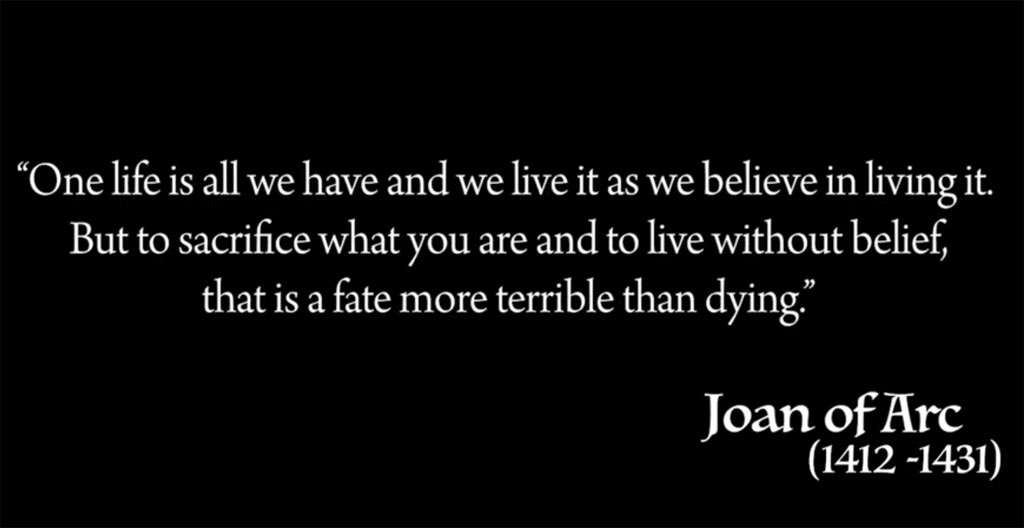 I initiated ACT X – The Second Coming – Trials and Tribulations on February 1, 2020.

On March 20, 2020, after recovering from my own personal battle with COVID-19, and after seven long years of living in a 200-300 sq ft space with no windows, I finally left Phoenix, Arizona for good. It was the first day of spring as  I headed for the East Hills of Oakland, California. It was the same day that the COVID-19 shelter-in-place order went into effect for the entire Bay Area.

I moved into a 2-bedroom house that was built in 1924, the same year that my father was born. The house had lots of windows and was surrounded by trees, shrubs, flowers, and lots of room to breathe. My reality completely changed within the course of 24 hours. The image below was taken on March 21, 2020, from the back deck of my new residence. Yes, that’s the Golden Gate Bridge on the horizon. 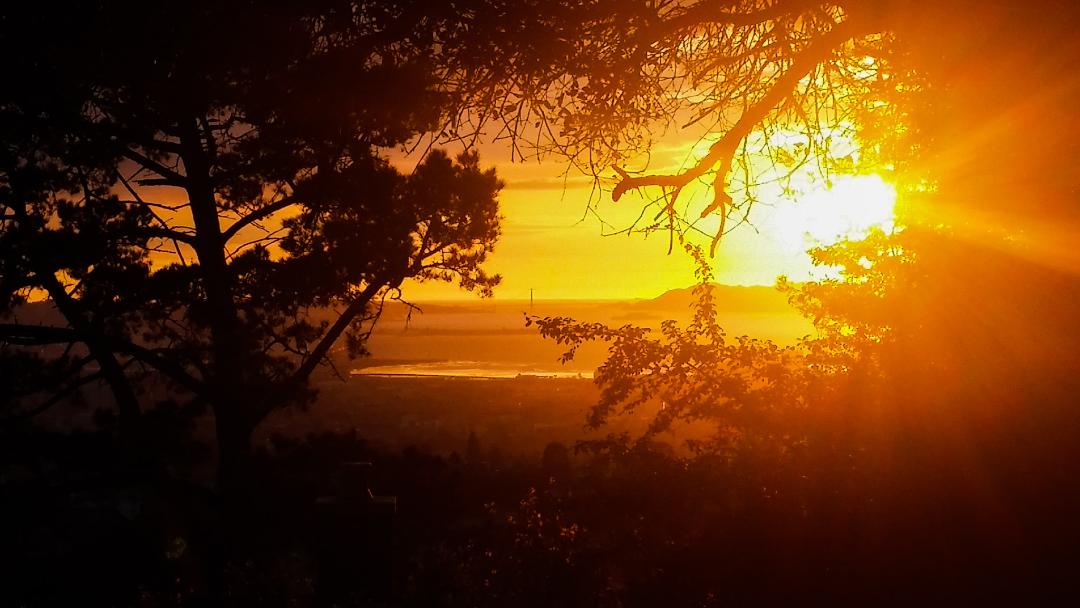 A new chapter had begun.

This video for Dark Ballet was released eight months earlier on June 6, 2019, and offered a pretty clear picture of the judgment and chaos that took place around the world in most of 2020.  California was up in flames during that summer. The intense smoke from the fires at times made it very difficult to breathe.

And secretly, I couldn’t help but wonder if there would be people that would want to burn me at the stake if my story ever became well known.  Nothing in this world surprised me any more.