My name, William Christopher Jordan, means, “A Wish, Bearing Christ, Flowing Down“. Since I had lived out the first 35 years of my life in the Bible Belt of the United States, I had always felt a very strong connection to, Jesus Christ. At the same time, I always found myself questioning that connection.

In December of 2009, I was practically forced to leave my job of 3.5 years. It was around the same time that a strange image resembling the Star of David appeared in the heavens. It was labeled, Asteroid P2010 A2. 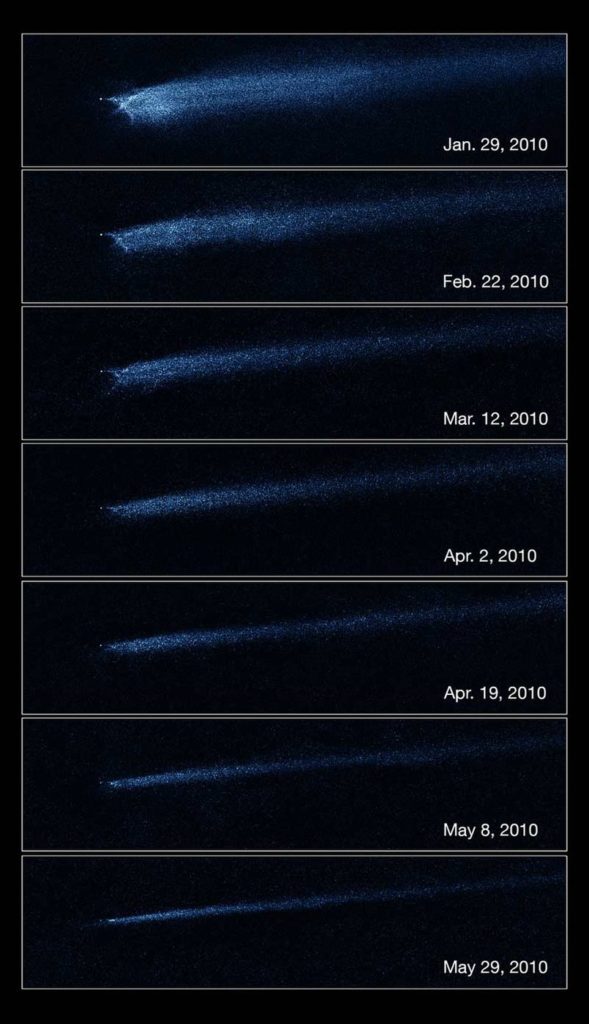 P/2010 A2 had been discovered on January 6, 2010, by Lincoln Near-Earth Asteroid Research. It appeared to have reached it’s closest approach to the Sun around the start of December 2009, about a month before it was discovered. This was around the same time that I had left my job.

After spending December 2009 and January 2010 contemplating my next move, I decided to step out in faith and take a year off to embark on a spiritual journey.

My journey was inspired by Kabbalah’s 72 Names of God meditation/divination tools. Meditating on one card each day, starting with the first meditation, “Time Travel”, I spent 72 consecutive days traveling across the United States, documenting various experiences inspired by each meditation.

My main goal while on this journey was to post a survey and ask other people the following questions:

1) Do you believe in God? If so, based on which religion or spiritual practice? If not, why?
2) Was this belief something that you discovered yourself, or were you taught to believe this as a young child?
3) What do you feel is the purpose of life on earth?
4) What are you most passionate about and what do you wish to accomplish with your life?
5) What are your biggest challenges in life?

I had never been the type of person to subscribe to any one religion or spiritual practice, I had always believed that there was something positive and useful in all things spiritual; I was a huge believer in Universal Consciousness and the concept of Unconditional Love.

During my journey, I kept a journal of the places that I visited and the people that I met and allowed people to freely express their belief, or non-belief, in God. I kept an open mind and allowed circumstances to lead me in whatever direction that unfolded. My only agenda was to reach my hometown of Burlington, North Carolina, on Day 72 of my journey.

For those that responded to my survey, I created a personal analysis, or what I like to call an About Your Birthday Blueprint. I published each participant’s responses and was completely fascinated to discover that each individual answer closely resembled their individual blueprint.

On this morning I drove from Portland, Oregon to Lincoln City, and spent my first night in the Chinook Winds Casino Resort parking lot. I arrived in Lincoln City just as the sun was beginning to set over the Pacific Ocean. 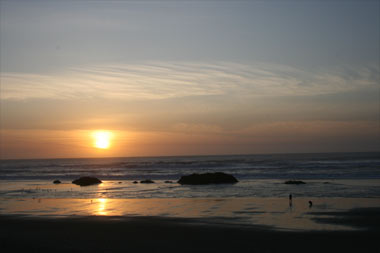 It was a chilly night, but very safe and mostly quiet. My journey began the following morning.