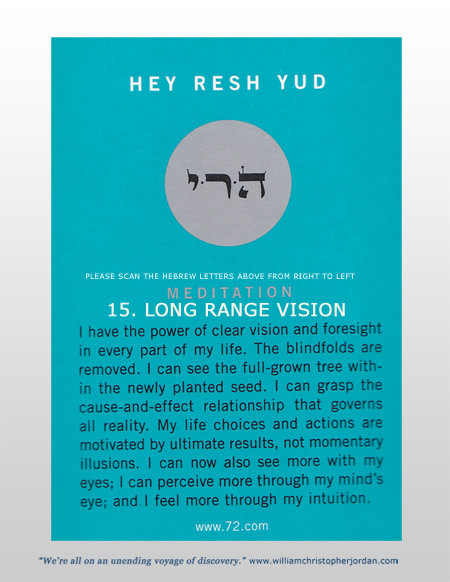 Lee contacted me the next morning and asked me to run several Destiny Card charts for his friends, which I was happy to do for him. He also said that he had a friend that may be interested in doing a reading at some point over the next few days. I told him I was completely available. 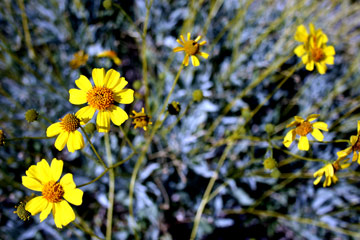 That afternoon, Sam and I returned to the gym for another workout. This time I made sure to go to the correct restroom. We both had a great workout. 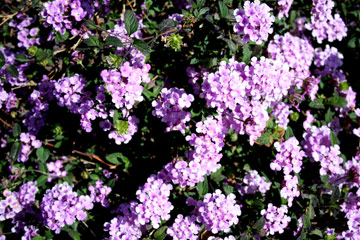 The rest of the day was relatively quiet and peaceful. Sam and his tenant messed around the house, while I began thinking about my departure date and my next destination. 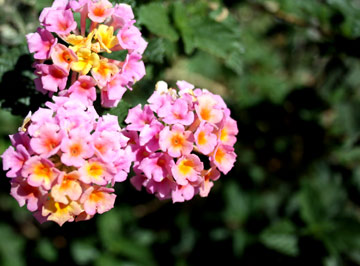 That evening one of Sam’s friends stopped by for a short visit and brought with him some incredible music. He also shared with us the fact that he used to teach shamanism in Marin County, California.

He began telling me about the journey’s that he would lead with various types of herbs and natural medicines, and the different effects the herbs would have on his students. This guy had a lot of knowledge about journeys with natural herbs, and how to hold space for anyone willing to participate.

After listening to him talk for about an hour, he reached into his pocket and pulled out some brownies. He asked if we were interested in taking a journey with him. After making sure that it was completely safe, I decided to throw caution into the wind and give it a try. Typically I would have never participated in something like this. I rarely drank alcohol and never did drugs, so this very different for me, but for some reason, I felt very comfortable.

I broke off a small piece of one of the brownies and waited for it to take effect. They played “The Silver Tree” CD by Lisa Gerrard, and that was when the journey began for me. Her music grabbed me instantly. About an hour later the brownie kicked in, and I spent the next several hours taking a trip, unlike anything I had ever experienced. I could barely talk. It was completely mind-blowing. I thought I was going to see God. To be completely honest, it kind of freaked me out. I felt very vulnerable. I did have several visions, and my dreams that night were completely off the chart.