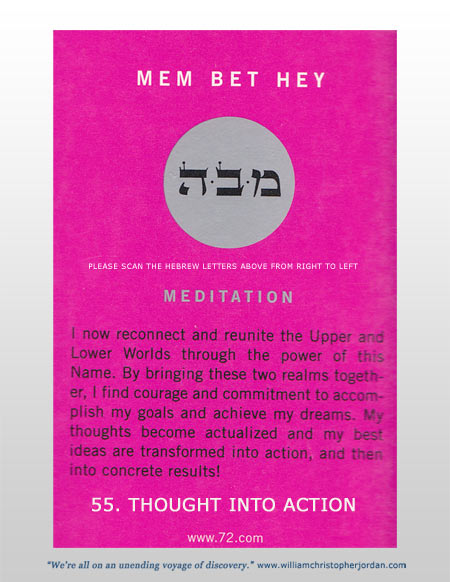 To prevent my sister from having to use a cleaning service, I spent most of the morning cleaning the cabin and making sure that everything was as I found it. Once I finished cleaning the cabin, I packed up my truck and headed to downtown Gatlinburg for a hearty breakfast; veggie omelet with egg whites, dry, wheat toast, and GRITS! Dee…licious! 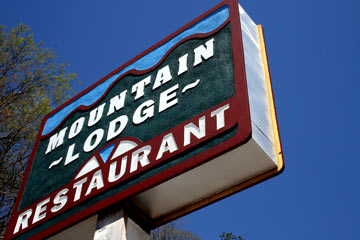 As I was driving through the Tennessee/North Carolina countryside, I passed church, after church, after church. And with every church came across, which people had either planted at the end of their driveway or up on a nearby hill. Some of the crosses were small, and some of them were very, very large. It was as if every church was doing their best to attract every person that drove by.

When I arrived in Hot Springs, I located the spa and discovered that they charged $20.00 per hour to sit in the hot springs. For some reasons, this made me very angry. I thought to myself, “Leave it to the white people to make money on something that was given to us naturally!” I then drove over to the campground to look at some primitive sites, but I was so upset after visiting the hot springs that I didn’t feel comfortable giving them any of my money.

I sat beside the river trying to figure if I should stay, or if I should go. I decided to leave. 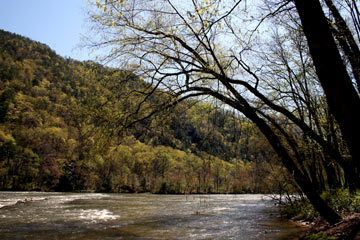 I then took highway 209 and highway 63 through the country, towards Asheville, North Carolina. I arrived in Asheville about an hour later, parked my truck, grabbed my bike off my bike rack and biked around town for a bit. 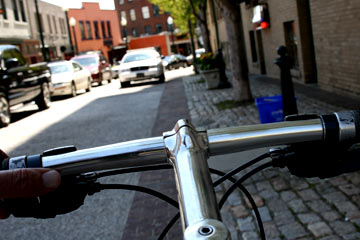 I biked over to the Visitors Center to get information on some local campgrounds and to see if I could camp out on the Blue Ridge Parkway. I also inquired about possible jobs.

I left the Visitors Center with a handful of brochures and welcome kits, and directions to the employment office. I then biked to the employment office and spoke with a representative about the types of jobs that were available in the Asheville area. The first thing he asked me was if I had experience waiting tables. I told him that I was a Web Designer/Manager, and he said to me that I would have to go to the Raleigh/Durham or Charlotte areas for that type of job.

I returned to my truck, got online and began calling campgrounds. I found one at the Lake Powhatan Recreation Area, in the Pisgah National Forest. 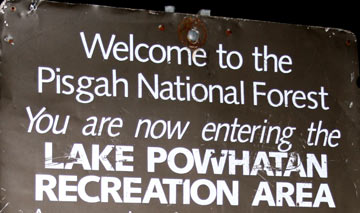 I made my way to the campground, obtained a nice, level campsite and then jumped on my bicycle for another bike ride around the park. It was a beautiful evening, and the temperature was a perfect 72 degrees. 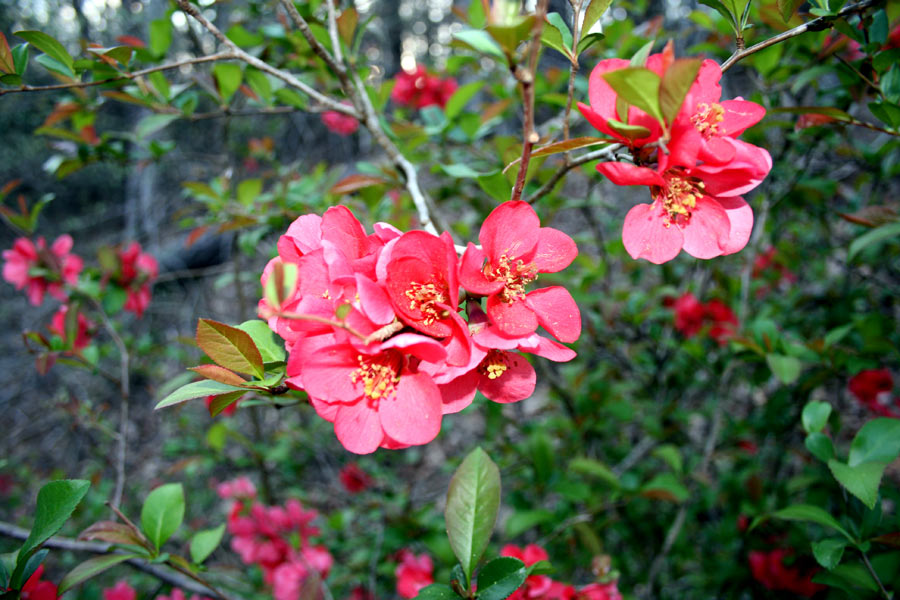 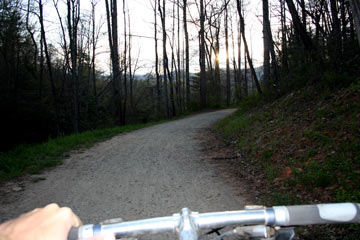 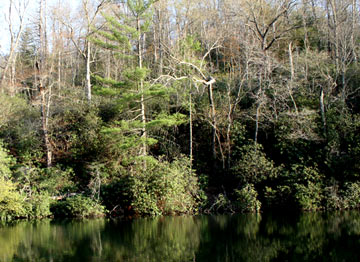 I then found a beautiful, secluded spot by one of the streams in the park and reflected on the events of the last couple of days. 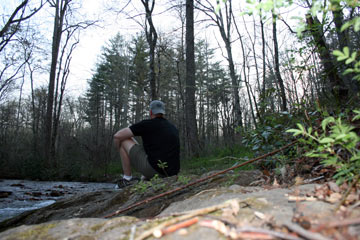 At first, I couldn’t understand why I was feeling so cynical and angry about all of the churches and strip malls that I passed between Gatlinburg and Asheville. I guess a part of me was ashamed that we as a people took this land from its original owners, people who had lived in harmony with the earth for over 11,000 years, and then throw crosses in their faces and blatantly raped the land of its wildlife and it’s natural beauty, right in front of them. And then we had the nerve to place them on a reservation and restrict their freedom to roam. I couldn’t shake the anger.

While I was sitting by the stream, meditating and trying to figure out a way to lighten up, I suddenly realized why I was feeling so heavy and burdened. I suspected that I had picked a spirit during my dream on the Cherokee Indian Reservation, and he was showing me his land through his eyes. Suddenly, Day 53 made a lot more sense. The crucifix, the three hawks and the subject of “death” were all focused around my visitor. Judging from the three hawks, I wondered if perhaps my hawk had brought with it two spirits, symbolized by the other two hawks. Suddenly the song for Day 54 made more sense. To help release some of the anger of the spirits, I chose “Silent Warrior” by Enigma for today’s song. I figured his voice deserved to be heard, and to be completely honest, some of the anger was coming from my own heart.

Once I realized all of this, the heaviness lifted, and I felt much lighter. I then acknowledged my visitor, or visitors, and told them that as long as I remained on their land, they could show me anything that they liked. I only asked that they remove the anger and hatred. It was much too heavy for me to carry around.

As night fell, I made my way back to my campsite and began working on my journal in the darkness of my truck. After I finished my journal, I sat out under the stars and gave thanks to the creator. It indeed was a beautiful night. I finally went to bed around midnight.