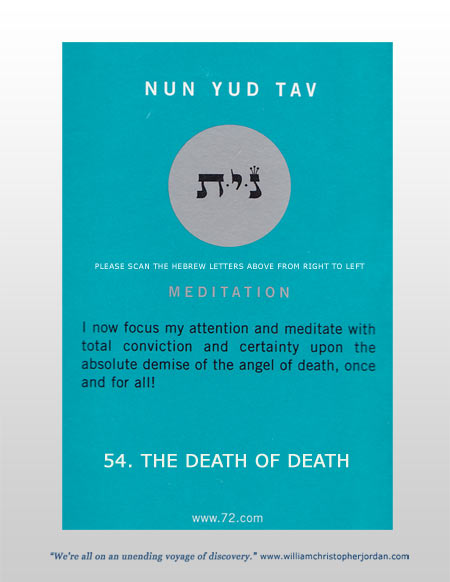 I laid in bed for several minutes before I was able to fall asleep the night before. My mind was racing from all of the messages and signs that I had received throughout the day. I guess the God within myself and my mind was trying to process everything. I began to wonder if perhaps our minds and hearts were not the most powerful Gods of all.

I woke up the following morning ready to leave Gatlinburg. I checked in with my sister to see if they had decided what they wanted to do, and she told me that they were completely open to whatever I wanted to do. Since the weather had warmed up considerably, I was ready to hit the road again. There were a few more areas that I wanted to explore before I made my way to my hometown. I prepared to leave early the very next morning, keeping in mind that I would most definitely remain on Cherokee land for a few days more.

That afternoon I began chatting with a guy that I had met online approximately two weeks earlier while passing through Texas. He lived in the Dallas/Ft. Worth area. I was unable to meet him in person, but we stayed in touch anyway.

At this point he started to really intrigue me and so I asked him if he would be interested in a free reading/Destiny Card chart. If so, I asked him to send me his birthday information. He accepted my offer, but when he informed me that his birthday was 12/31/1971, I told him I was unable to do a Destiny Card chart for him. The reason being, anyone born on December 31 was considered to be the “Fool’s Card.” This card was my favorite card in the Destiny Card deck.

The Fool’s Card
Little is really known about the Joker. He has no Life Path Cards or Yearly Spreads from which we can make any sort of predictions. In truth, the Joker can be any card in the deck that he or she chooses to be. We cannot even make relationship comparisons between the Joker and other cards since it holds no place in any of the spreads that define the Life Paths of the other cards in the deck. The Joker is no card and yet it is all the cards in the deck at the same time. The Joker can assume the personality of any card in the deck at will and yet they have no personality that is truly their own. Thus, they fall into a unique category in our system of card understanding that separates them from every other card in the deck. Whether this special place is a blessing or a curse is highly dependent upon the individual who possesses this Birth Card. As in the case of the other cards, whatever trait we are discussing is either used or abused by the individual and the choices that the individual makes are what determines the nature of their lives.

The Joker was the Court Jester in days of old that ascended the throne on ‘Fool’s Day’ each year and impersonated the King, Queen and all members of the kingdom. His day, December 31st, is the time of celebration of the New Year, and in ancient times was the day to make merry and folly of our serious natures. The Joker would make fun of everyone in the kingdom and in doing so, show them how to lighten up a little. He could impersonate anyone with ease. This is still part of the Joker’s personality, the ability to take on any role at will. Since we don’t know which card they are being, it is difficult to make any definite statements about them.

A Joker might be considered to be the ‘Jack of all Jacks’. This would tend to make them very creative, youthful acting and extremely independent. The Joker is part of the royal family and so we find that they are proud and not too fond of being told what to do, as is the case with most Jacks, Queens and Kings. Because of the strong creative urges in the Joker, we find many are attracted to the stage or theater. This same creative energy can show up as a dishonest streak in some of them as well. Many are successful musicians or artists. Whatever type of profession they choose, they are independent and must maintain a certain amount of freedom if they are to be happy and satisfied.

They have the potential to be deeply spiritual, being the card that is often associated with God in the Tarot decks (The Fool Card, Number Zero). Beyond this, there is little known about them. As Florence Campbell puts it, “They are a mystery unto themselves”. – Copyright Book of Destiny | ORDER AT WWW.ABOUTYOURBIRTHDAY.COM

But not to leave him empty-handed, I proceeded to do an essential Voyager Card reading and a basic Earth Astrology reading for him.

Since I didn’t sleep well the night before, I laid down to take a nap, something that I rarely do. When I woke up from my nap, I discovered that my friend had sent me a donation for my reading. I was utterly grateful to him for his generosity. 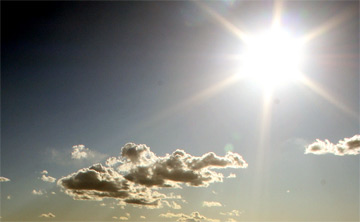 Throughout the day I gave a great deal of thought to the subject of death. The issue had appeared time and time again throughout my journey, and I wondered what type of death was before me. Was it a physical death, or a significant life transition?

As I performed my daily 72 Days of God meditation, all of which I had become quite fond of, I prayed for the death of the idea that someone close to me, or even myself would soon be crossing over. I prayed that the transformation was a positive life transition, and all loved ones would be safe.

That evening I received the eighth response to my 72 Days of God survey.

James’ answers to the 72 Days of God questions:

1) Do you believe in God? If so, based on which religion or spiritual practice? If not, why? Yes i do, but don’t conform to any of the major religions. I guess if it had to be labeled, i suppose it can be called new age, as that is the section where I purchase my spiritual books.

2) What does the concept of God mean to you? I believe that we all god and god is all of us. Through love, we will better understand what god is and why we’re here.

3) What do you feel is the purpose of life on earth? I have not come to a conclusion on that matter as of yet. One thing I know is, it’s not our purpose in life to work a 9 to 5 and get by.

4) What are you most passionate about and what do you wish to accomplish with your life? I want to experience as much as possible, live life with no fear, to know that which is unknown to me.

5) What do you truly believe happens when you die? We are released from this body, back to the life force from which everything is(god). We may or may not retain the memory of our experience in the human body. Doesn’t matter I guess, it will be as it always has been and will forever be.

Thanks, James! I appreciate your wisdom and your participation!