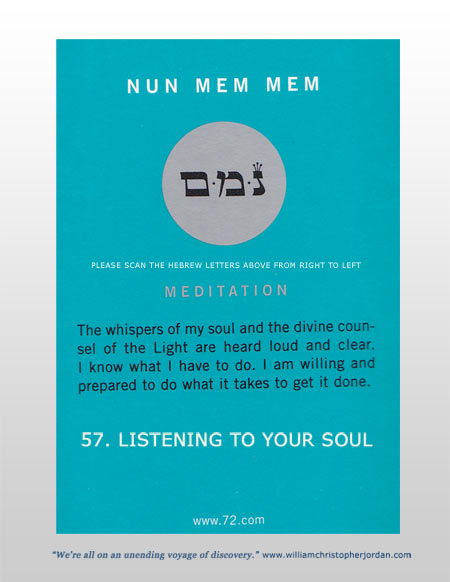 After I crawled out of the back of my truck, and I mean crawled, I noticed the cutest little bird having fun with itself in my trucks rear-view mirror. It was a Dark-Eyed Junco.

It would sit on top of the mirror, look directly at me, then hop down beside the mirror and start jumping at its reflection. It was the funniest thing to watch. I wondered if the Jonoc was asking me to look at my reflection, or perhaps stop attacking myself. 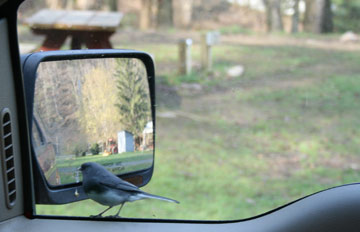 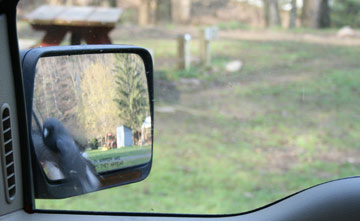 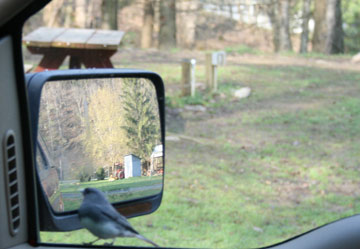 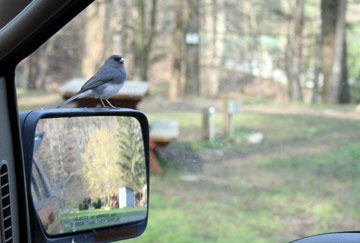 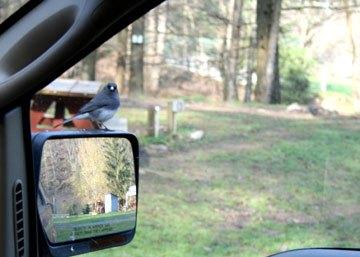 It did this several times before I had to leave. I departed Boone, North Carolina and continued on my journey. I had to decide whether or not to head to my hometown, or continue north into Virginia. Since the Blue Ridge Parkway was open from Boone going north, I decided to hop on the parkway and make my decision during my drive.

As soon as I turned onto the parkway, a wild turkey flew across the highway as I rounded the first corner. I hopped out of my truck to take a photograph, but it had already disappeared.

While driving on the parkway I came to the Basic Cover Overlook (Elevation 3312) and because of the numbers 1-2-3, instantly thought of my mother and my family. At that point, I decided that I better drive on into my hometown and spend some time with my family. 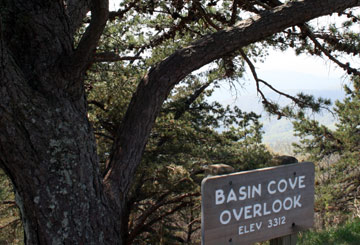 A few moments later a couple from Minnesota pulled over and walked over to my truck to say hello. They had been traveling since April 1. They had moved from Minnesota to Florida and were making their way back to Minnesota. They were very lovely people! 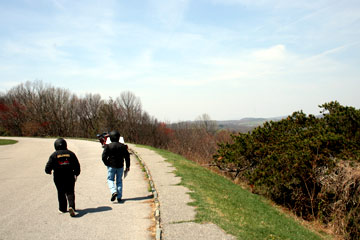 After I pulled off the Blue Ridge Parkway, I began making my way to one of my favorite parks in North Carolina; Stone Mountain State Park. 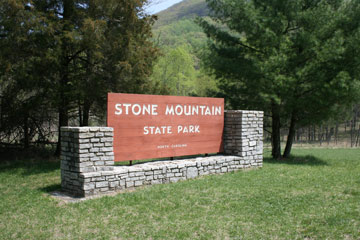 I parked my truck and began hiking to the summit, which was 1.7 miles one way. 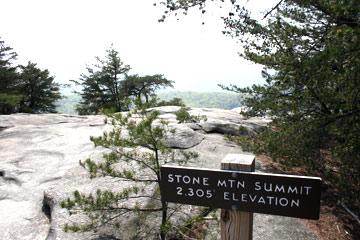 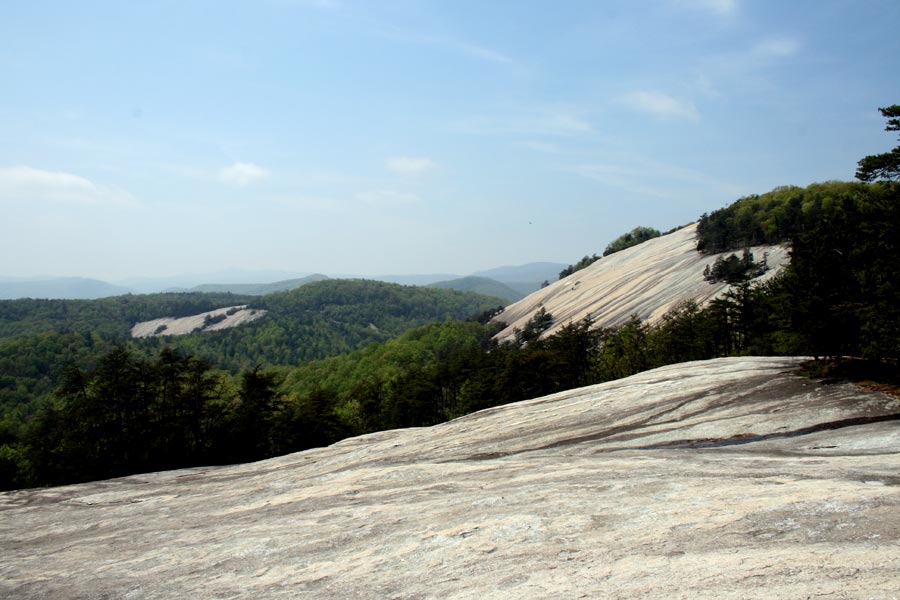 I was exhausted by the time I reached the top. I had been having difficulty with my left foot ever since I left Portland, and the long hikes seemed to make it worse. But I never allowed the pain to stop me from hiking. I figured it was just part of my journey.

Since I was on the very edge of Cherokee Land, I took the time to thank all of the Native American ancestors for watching over me while I was on their land, and I gave thanks for the fantastic experience with the hawks and the Indian spirits. I prayed that they were able to move into the light peacefully. I also took some time to meditate and give thanks to every soul that I had met during my journey up until this moment. I honestly was extremely grateful to have made it so far without any significant complications.

Spiritual enlightenment, Death and Rebirth, Self Sacrifice, Ability to find hidden layers, The power of the whirlwind, Reincarnation, Transformation, Transmutation, Magic, Understanding dream symbols, Understanding spiritual evolution, Developing intuitive abilities, Divination, Grace in dealing with others, Clear-sightedness, Being observant, Messages from spirit, Courage, Wisdom, Illumination, Seeing the larger picture, Creativity, Truth, Honoring ancestors, Ethics and Ethical behavior, Carrier of souls from darkness into light, Working without fear in darkness, Guidance while working in shadow, Understands all things related to ethics, sacrifice of self for a higher purpose and unconditional love.

I honestly felt like some initiation had taken place, an awakening of sorts.

I said my final farewell to my Native American brothers and sisters, made my way back down the mountain and headed towards another all-time favorite park; Pilot Mountain State Park. 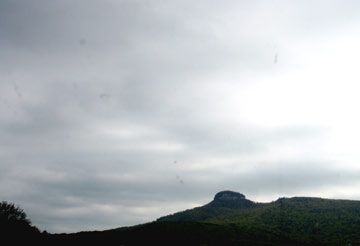 While I was visiting Pilot Mountain, I checked my email and my Skype voicemail and discovered several messages from my sister. She and my brother wanted to meet me in Galax/Independence, Virginia the next day, at my brother’s place on the New River. I thought this idea was perfect. I called her back and told her to pack her things and head on up.

I obtained a campsite at Pilot Mountain State Park and settled in for the night. 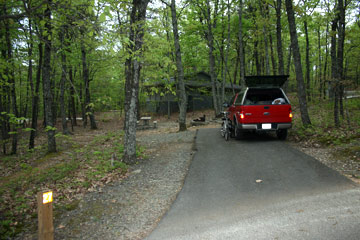 Before darkness completely moved in, I took a bike ride around the campground and came across the following critters.

Caterpillar offered the same wisdom as the Butterfly, just in the beginning stages. I wondered if perhaps a new transformation was before me.

I then came across the most beautiful moth hanging out at the bathhouse near my campsite. 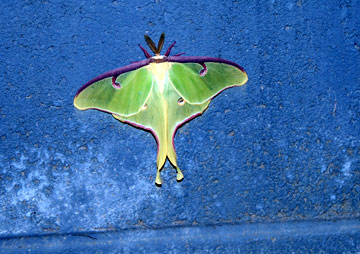 Under a new moon, I did my daily meditation. I made another fire at my campsite, and this time I used all of my credit card receipts from my entire journey as kindling. My purpose in using my credit cards receipts was to release all of my debt into the heavens and to ask the universe to give me the opportunity to make enough money to pay everything off. I not only needed my credit card paid off, but I needed enough money to have a root canal and crown for my chipped tooth, which was still barely hanging on, a tune-up for my truck and my bike, which had a few missing spokes, and enough money to see the doctor about my left foot. I needed a complete makeover!

I sat by the fire for the longest time. I was excited about seeing some of my family the next day.