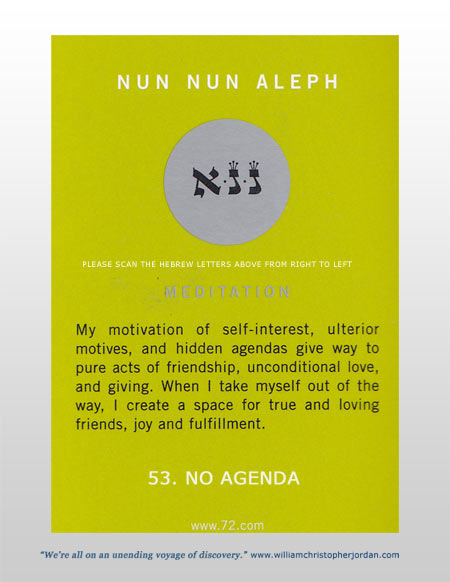 I began my 72 Days of God journey on February 17, 2010, on the very first day of what was known as my “Saturn” period. “Saturn embodies the positive agency of homeostasis and urges us to stay the same, to automatically correct any influence toward change, transformation, or upheaval. Saturn’s agency thus, is to maintain earthy, practical needs, even at the risk of calcification or depression. If Saturn is not honored in life, then it can bring a sense of soulless conventionality and psychological and physical stuckness to bear on the soul.”

Although Saturn had been asking me to stay the same during the first 52 days of my journey, I was doing everything possible to bring about some magical change.

On the previous day, April 9, I moved over into what was known as my “Uranus” period. “Uranus is the planetary medium which impels us toward change and acts as the inner agency for experimentation, growth, evolution and individuation. Too, Uranus is our inner witness, watching for opportunities to change habitual behaviors, disrupt the status quo and stir up any stagnant pool. If Uranus is not honored, then anxiety and manic behavior can irrupt, forcing one to “wake up” to what is required.”

It was during this Uranus period that I would end my journey. I knew that some change would take place during this period, I just wasn’t sure what type of change it would be.

I woke up to another image of a crucifix, this time it was hanging over Mount LeConte. It was my second crucifix in several days. I guess the God of Christianity was trying to tell me something. 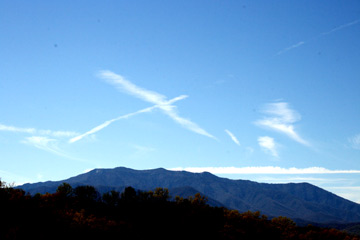 Coupled with the image of the crucifix, I received another beautiful, timely poem from my friend, Casey.

The missing part of your soul
Wants you to become whole
You are doing what’s right
As you follow the light
Which will guide you on to your goal.

The God within friendship and unconditional love were trying to tell me something.

After breakfast, I sat out on the porch and looked out over the beautiful Tennessee landscape. Not quite awake, I was in a very melancholy mood and wondering what I should do with my day. 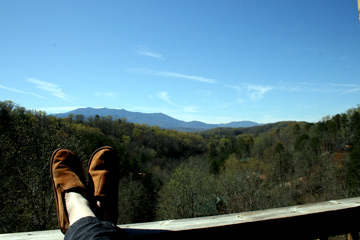 While I was sitting there minding my own business and contemplating my day, the most fantastic scene unfolded before my eyes.

The hawk appeared, but this time it wasn’t alone. It brought two of its friends or family members along, and the three of them played around in the sky directly in front of me. I guess the God of the American Indian was also trying to tell me something. 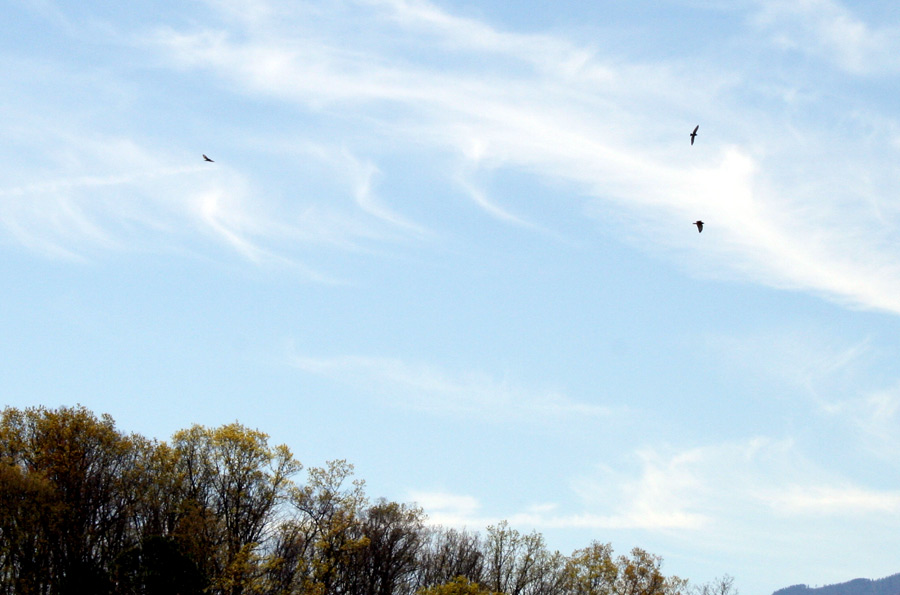 That afternoon I decided to take a drive around the mountain and drove past a pair of Swans by a pond. 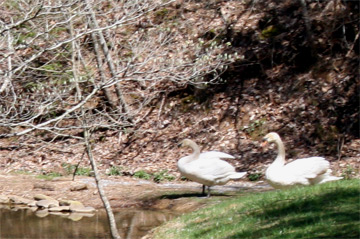 I returned to my sister’s cabin, and while standing in the doorway on the front porch, one of the hawks flew within several yards of the cabin. I took a moment to reflect on its wisdom once again: 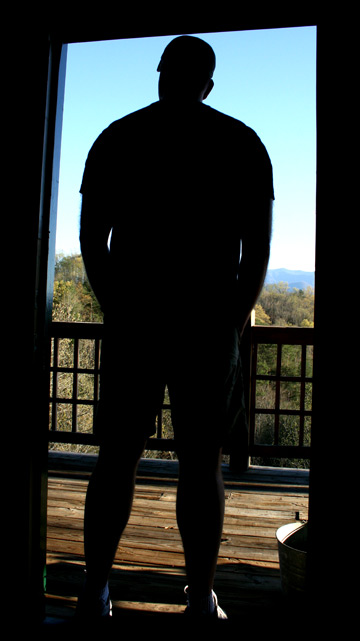 Inspired, I stepped back inside and began working on my journal. I made a moment to do my daily meditation. In my meditation, the God within Kabbalah was also trying to tell me something.

With so many Gods trying to speak at once, I wondered how anyone could not believe in God. God was all around.

That evening I decided to drive into Knoxville. I needed to be around other people. I visited one of the local bars and talked to several people throughout the night.

I met this one guy who claimed to be psychic. The two of us went to the back of the bar where he proceeded to tell me things about myself. He was spot on with several important issues. I was very impressed.

He then mentioned something about death and the number 3. He wasn’t sure if the 3 represented March, the third day of the month or whatever, but the number 3 was very significant. I then thought about the crucifix and the three hawks and wondered if those messages had anything to do with the death he mentioned.

I departed Knoxville at 2:15 AM and arrived back at my sister’s cabin at 3:15 AM. I went to bed immediately afterward.