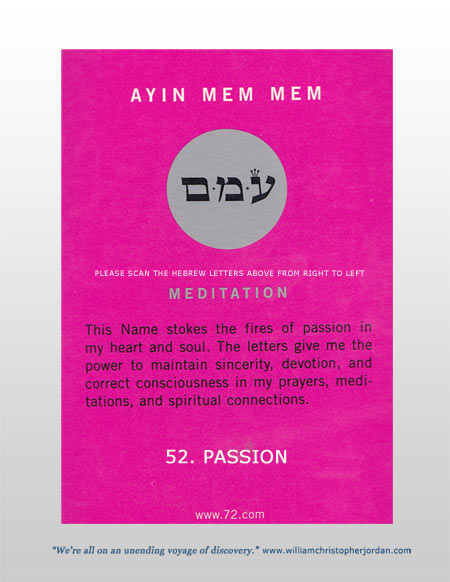 The Queen of Spades as the Pluto Card
Somehow connected to your Result Card for this year, you are attempting to develop a sense of mastery from within, a greater level of organizational ability, or both. The Queen of Spades is a powerful card and you are indeed asking for a lot. Self-mastery comes from inner knowledge and self control. It comes from controlling one’s thoughts, attitudes, beliefs, words and actions guided by higher principles. It is knowing that you can have everything you want, not by changing the world, but by changing yourself.

The Queen of Spades can be a card of drudgery and hard labor. It would not be surprising if you found yourself having to work very hard this year. Spades are work and the Queen uses her work as Karma Yoga, a tool to purify her thoughts and emotions.

This is the goal that you have set before yourself and you must have good reasons for why you want this. Keep these reasons uppermost in your mind as you progress through the year. You no doubt will have to make some changes both within and outside of yourself to achieve this goal and it will not always be easy. There also may be someone important, represented by your Result Card, that is part of this goal you are seeking. The Result Card may also give you more clues about what particular area of your life you desire to be more internally masterful about.

Affirmation: I develop my capacity to transform my life by changing my beliefs, thoughts, ideas and concepts of the world. I become the master of my self. Copyright Book of Destiny | ORDER AT WWW.ABOUTYOURBIRTHDAY.COM

Day 52 started out chilly, bright and beautiful. As I walked out onto the cabin’s huge wrap-around porch, Mount LeConte, the third highest peak in the Great Smoky Mountains National Park, was visible on the horizon. A new blanket of snow had covered the 6360′ summit. I reminded myself that even though I was near Gatlinburg, Tennessee, I was still on Cherokee land, and had been for seven days, ever since Alabama. 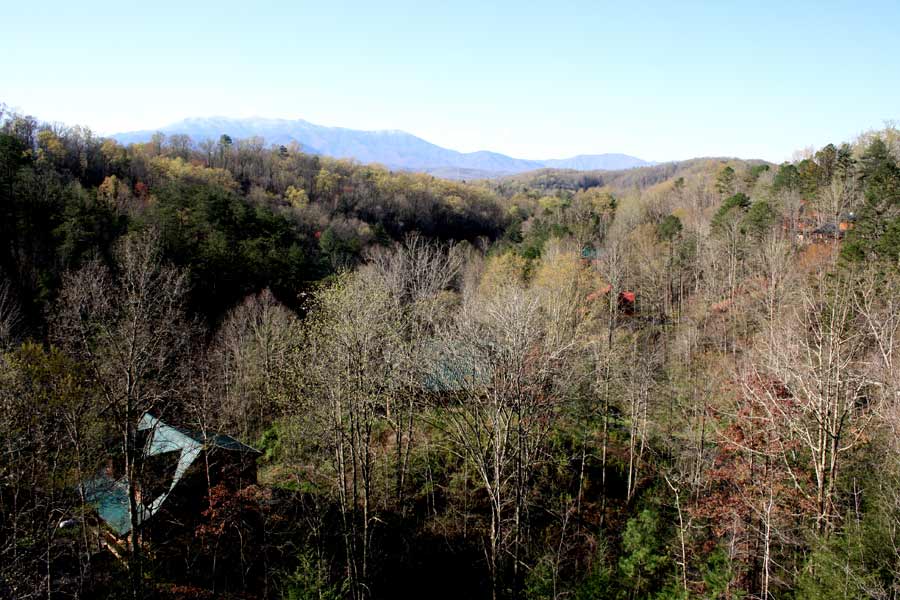 I stepped back inside to prepare my breakfast and while I was booting up my computer, took another glance outside and discovered my friend circling over a patch of trees to the east. He couldn’t have been more than 50 yards from the cabin. It circled for a minute or two, long enough for me to take its photo, and then disappeared into the woods. 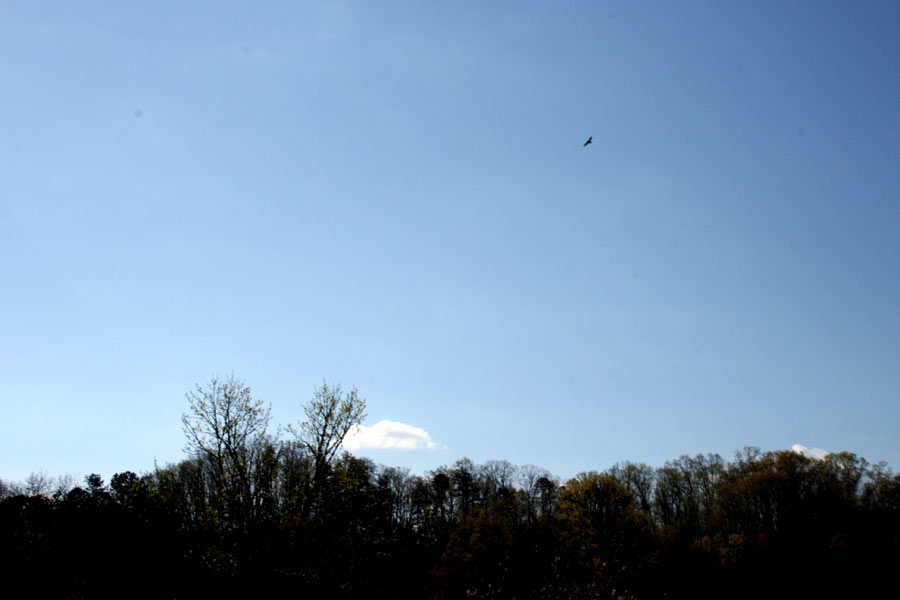 I could have ended my day with the Hawks visit. That alone was enough to let me know I was where I was supposed to be.

That afternoon, however, I went for a hike through the woods and received another gentle reminder. While I was sitting in the woods, a butterfly landed directly next to me, reminding me of its wisdom.

All of these signs and animal visitations meant a great deal to me, especially during my stay on Cherokee land. My task was to record and document each visitation and then figure out what it all meant once I moved off the ground.

After I finished my hike and returned to the cabin, I logged onto to my computer and discovered a new poem from my friend, Casey:

The hawk is watching your way
No matter where you stay
As you continue to roam
On your way towards home
He’ll be with you, come what may.

It was perfect, and the timing could not have been any better. I could feel all of the synchronicities and spiritual connections surrounding me, but at times, felt like I was getting lost in it all. I had to keep myself grounded, so I didn’t drift off into space.

Meanwhile, my sister and I were trying to figure out if they should come to Gatlinburg the following weekend, and have me wait for them at her cabin, or if I should leave and meet them in my hometown. Regardless, I planned to stay in her cabin until the following Monday morning. At that point, we both would decide my next move.

I spent the rest of the afternoon and evening entirely alone, trying to figure out ways to entertain myself. I kept thinking to myself how beautiful it would be to have someone to share everything with, but at the same time realized that I had to go it alone for the time being. My periods of loneliness was a big part of my journey. I knew that. I continued to live in the moment and appreciated the NOW aspect of my place on earth.

That night, while attempting to watch various programs on TV, I fell asleep on the sofa. I woke up around midnight, turned off the television and crawled into bed.