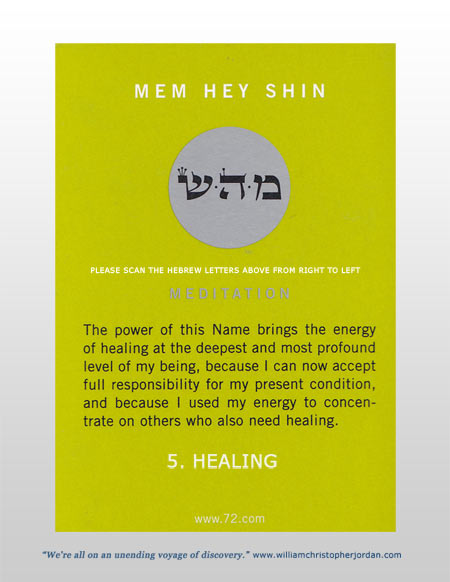 After checking out of my hotel, I returned to Guerneville and met up with Dan at his house on the Russian River. Dan and his neighbor, Joe, were patiently waiting for my arrival.

Joe, whose wife had recently passed away, was 92 years old and had lived in Guerneville for the last twenty years of his life. Dan lived and worked in San Francisco during the week, and came out to his house on the Russian River on the weekends.

Dan, Joe and I spent the next several hours driving around the California coast and stopping at various pastry shops along the way for beverages, pastries and anything else that caught our interest. Our first stop was Duncan’s Mills Coffee and Bakery. 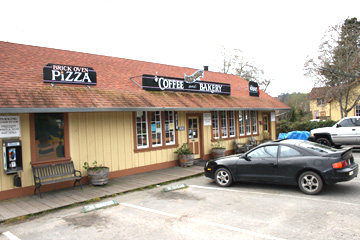 Our next stop was a viewpoint that looked out over the Pacific Ocean. Here we happened upon a raft of sea lions sleeping peacefully on the beach. The ocean was calm, and the sky was overcast, and the temperature was around 55 degrees. 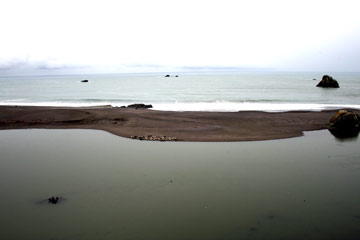 I turned to my left and noticed Joe and Dan having a conversation on the edge of a very steep cliff. I decided to snap their photo, which included the California coastline in the background. 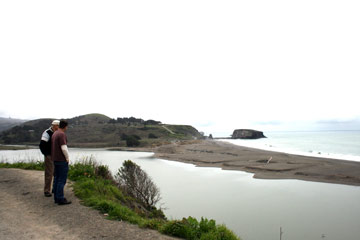 I turned around and looked up the cliff behind me and noticed a hawk sitting on the fence post at the very top of the hill. There’s my old friend from Oregon, I thought. He’s still following me. 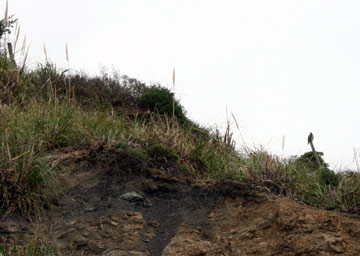 After some more touring around the coast and points further inland, we returned to Dan’s house and dropped Joe off so he could take a nap. After Joe got out of the car and before he headed across the street to his home, he makes a point to shake both of our hands. The exciting thing about his handshake was that it seemed to linger longer than most handshakes. I got the impression that perhaps it was the only intimacy that Joe received from another human being at this point in life, and it was somewhat healing to him to experience another person’s touch. I let him hold my hand as long as he needed, smiled and thanked him for spending the day with Dan and myself. It was an honor to meet someone who had lead such a long, prosperous life. Dan seemed to do the very same thing, and I noticed that Joe didn’t want to let go of Dan’s hand either.

After a quick restroom break, Dan and I headed to the Armstrong Redwoods State Reserve and embarked on what ended up being a three-mile hike. Since I had been stuck in my truck for the last three days, the walk was what I needed. It was a great hike and Dan made a point to name all of the wildflowers along the way, which really made a big impression on me. 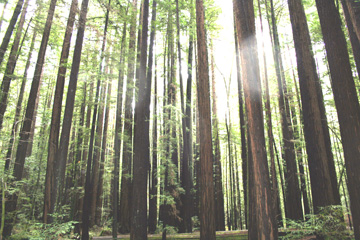 We spent the rest of that evening having a snack at the Korbel Champagne Cellars, and then a late dinner at a restaurant named Boon, in downtown Guerneville.

That night we sat by the fire, and I did a reading for him using my Voyager Tarot cards. The conversation during the reading quickly moved from one subject to another, and before we knew it, we were done with the reading and listening to some of Dan’s favorite music by, Radiohead.

There was this one song in particular that grabbed me the moment I heard it. It was one of Dan’s favorites. The name of the tune was Pyramid Song:

I jumped in the river and what did I see?
Black-eyed angels swam with me
A moon full of stars and astral cars
All the things I used to see
All my lovers were there with me
All my past and futures
And we all went to heaven in a little row boat
There was nothing to fear and nothing to doubt

As Dan introduced the song, he told me how the song sometimes made him cry and when the song came around to the lyrics, “There was nothing to fear and nothing to doubt” Dan started wiping tears from his face. I think we both experienced healing at that moment.

We talked and then talked some more and finally retreated to our bedrooms around one o’clock in the morning. I fell asleep as soon as my head hit my pillow.