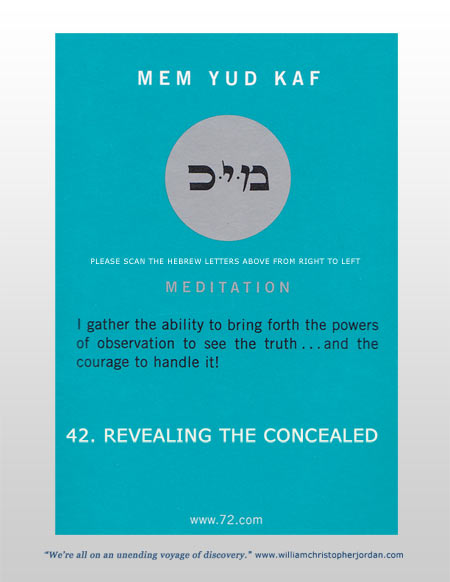 When I woke up and checked my meditation for the day, I wondered if perhaps the cat had come around to help me with meditation No. 42; “Revealing The Concealed” – I gather the ability to bring forth the powers of observation to see the truth…and the courage to handle it! 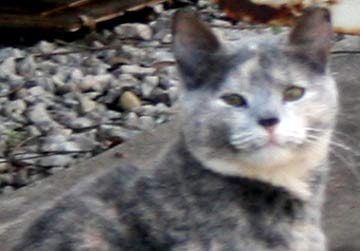 I had been trying to unravel a lot of my most essential truths while taking this journey, but it hadn’t been easy. Certain truths could exist on many different levels. Before I attempted to expose a few of my revelations, I set out for another bike ride.

My RV park was on Barton Springs Road. I wanted to explore the western end of the road, so I headed towards Barton Springs Park. Within three minutes of leaving my RV park, I came upon a bridge that overlooked a river that was the runoff of Barton Springs. If Austin had anything on Portland, it was the fact that some of their downtown rivers were very clear and clean, especially this one. 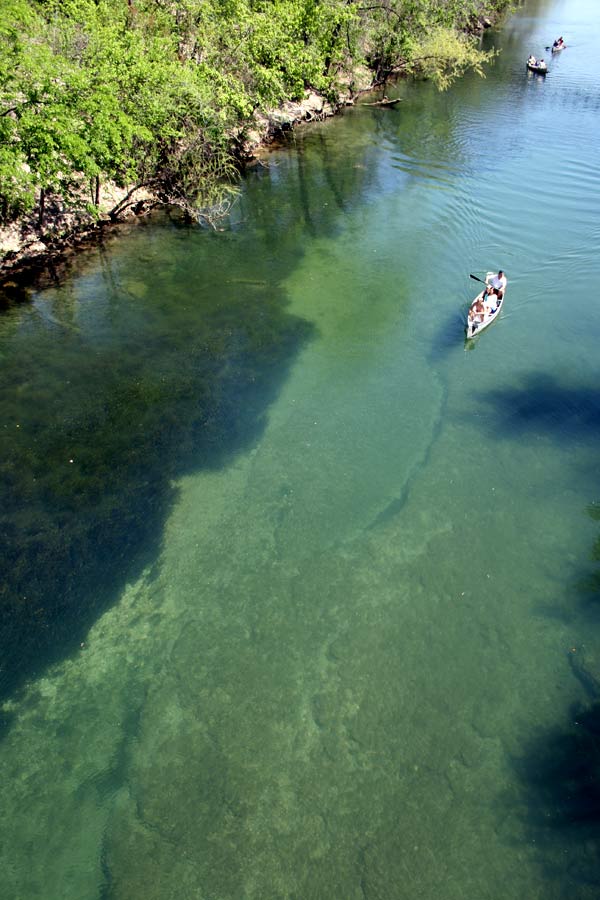 After I crossed the bridge, I circled under and continued south on the Barton Creek Greenbelt Trail, until I came to the Barton Springs Pool. I was excited to find that they had damned up the springs to create a natural body of water for swimming. It was gorgeous. “Three acres in size, the pool is fed from underground springs and is on average 68 degrees year round.” – Source 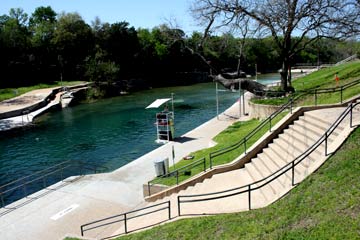 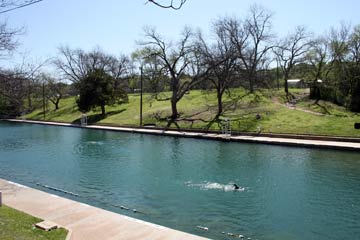 After I explored the springs, I turned my bike around and headed north on the Barton Creek Greenbelt Trail, until I merged onto the Lady Bird Lake Trail. I came to a nice resting place and decided to sit by the water for a moment of relaxation and meditation. 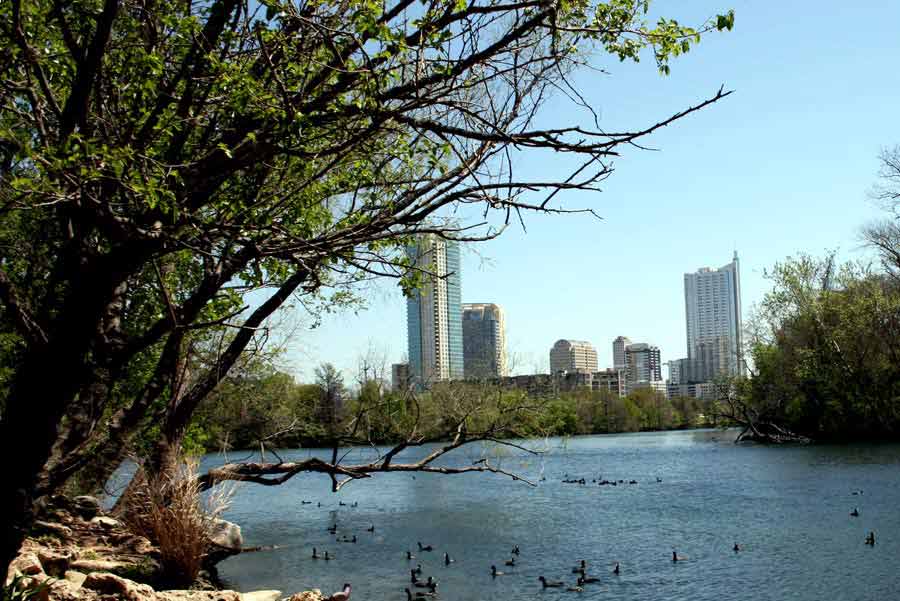 While I was sitting by the river, a beautiful, white dove landed in the tree next to me. It looked directly at me and allowed me to take its picture.

The fact that it was white symbolized purification. It was precisely the message I was looking for before sharing some of my truths. 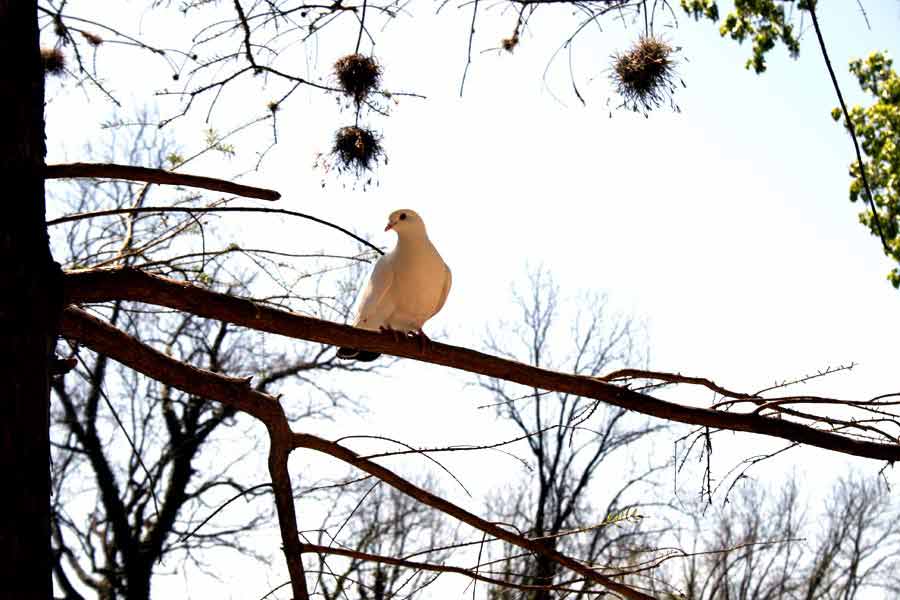 I returned to my RV park sometime later to spend the afternoon “Revealing the Concealed” and added the following personal truths about my thoughts and my journey:

That evening I got together with my two new friends in the RV park, and we grilled out chicken, asparagus and had snow peas and rice. Everything was quite delicious and very filling. 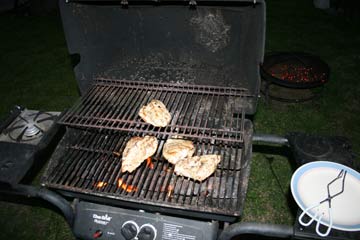 The three of us connected so quickly and honestly. I felt as though we had been friends for a very long time. We enjoyed each other’s company.

My neighbor from across the street decided to go to be early. My new female friend asked me if I would be interested in pulling some more cards for her. We returned to her RV to do another reading and to clarify some things that took place during our first reading. (See Day 40)

This time I pulled out the 72 Names of God meditation cards and two other decks that I used periodically. In our first reading, we learned that she too was the “Magician,” so it was no mystery that she would eventually connect with a particular deck of cards. She took one look at my Psychic Deck and fell in love with the cards immediately. We then played a game of question and answer and learned that she was supposed to have the cards. They belonged to her. At that point, I gifted them over to her to use as she liked. She became very excited. I gave her some basic instructions on how to ground herself and meditate before using them, and then told her to experiment, experiment, experiment. The primary purpose was to have fun.

She thanked me for the deck of cards and in turn gave me a container of mango flavored coconut water, which was tasty.

I went to bed shortly afterward, realizing that it would possibly be my last night in Austin.