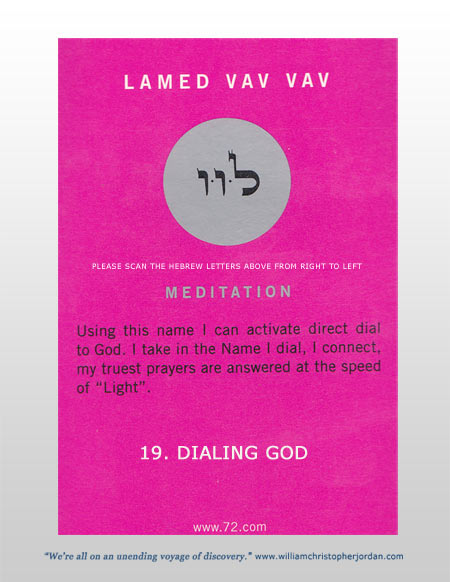 This particular morning brought with it a lot of rain. I felt like I was back in Portland, Oregon. I went out to get a few things from my truck and noticed that the storm had washed off all of the dirt and dust from the drive the day before. My chariot was clean once again.

Before I started my day, I took a few moments to meditate and reflect on all of the people that I had met on my journey so far. I sent every soul thank you messages through the universe and asked the powers that be to reward them for their generosities. I then took a few moments to “dial up” God and ask for guidance going forward. I still had fifty-three days to go.

After I checked out of my hotel, I drove to a local Bally’s Gym, for a much-needed workout. Afterward, I headed towards Anthem, Arizona, to see a friend whom I had not seen since 1999.

Todd used to be my boss back in the mid-90’s when we both worked for Duke University. The last time I saw Todd was in 1999, right before he left North Carolina, to move to Arizona. I was very excited about seeing him and his partner, Mark.

As I took the Anthem Way exit off Interstate 17, the rain was coming down so hard I could barely see twenty feet in front of me. I thought to myself this is not a good sign. I carefully made my way to a nearby shopping center, and as I pulled in, the rain completely stopped. By the time I parked my truck the sun had come out and revealed the most amazing rainbow I had ever seen. It was complete, and a double-rainbow at that. That was the sign I needed. The rainbow was an extremely rare site in Anthem. All of the locals were pointing and taking photos. 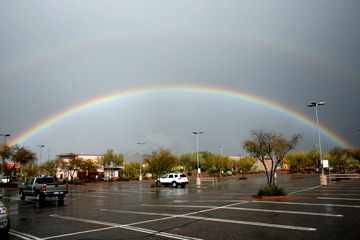 After a quick bite to eat, I called Todd to get directions to his house. It was at this point that I discovered that he and Mark lived in a gated country club.

After I checked in with the security guard, I slowly made my way to Todd and Mark’s house. My jaw dropped as I drove by some of the homes. They were beautiful!

As I turned onto one of the streets near Todd’s house, a quail dashed out in front of my truck and ran across the street. Coupled with the rainbow, I took this as another welcome sign from mother nature.

I finally found Todd and Mark’s house, parked my truck in their driveway and found them both waiting for me in their garage. It was so great to see them both.

They welcomed me into their home, and as I made my way inside, I almost fainted. Their home was incredible. All of the rooms were gigantic, with really tall ceilings and huge windows that looked out over a nearby mountain. The mountain was covered in all kinds of cactus and desert plants and was extremely green from all of the rain they had been having. 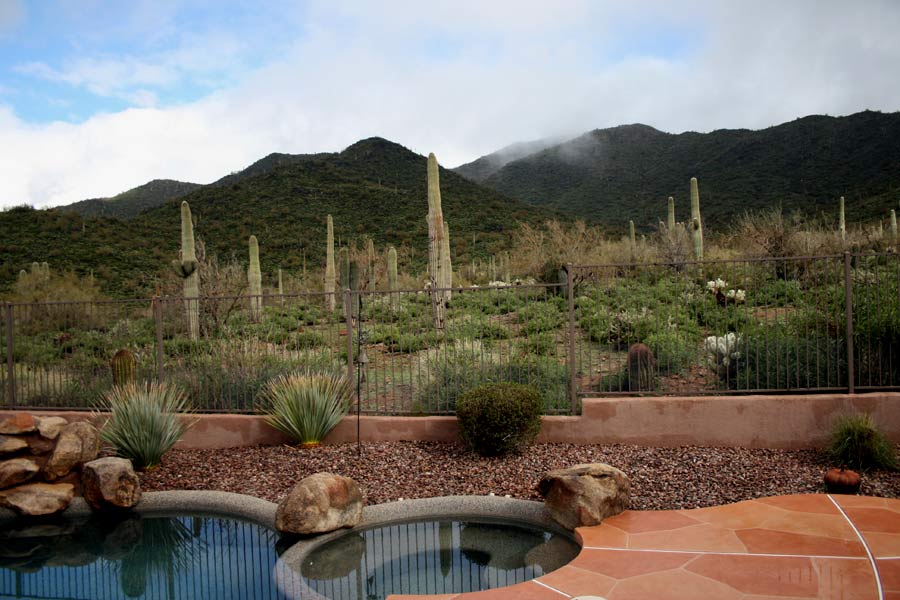 Their view reminded me of one of the exhibits at the Smithsonian in Washington, DC, that shows wildlife in their natural settings. The only difference was that Todd and Mark’s view looked like a living, moving version of one of those exhibits. It was stunning.

And to prove my point, fifteen minutes after arriving at their house, two coyotes appeared not twenty feet from the fence around their swimming pool. These two coyotes visited quite frequently because Todd had given them both names.

After the coyote disappeared back into the brush, Todd took me on a tour of the rest of the house and then showed me where I would be staying during my visit. I had a private entrance and a separate bathroom. It was like having my own apartment, minus the kitchen.

While Todd and Mark sat down to dinner, I began unpacking my truck. When I walked outside, I could hear an owl off in the distance. After further inspection, I noticed the owl sitting on top of the chimney on the house across the street. It sat there for at least five or ten minutes, calling out across the desert. Suddenly, the owl took flight and flew directly towards me. It flew over my head, over Todd and Mark’s house and up into the mountains behind their house.

I was utterly overwhelmed by all of the wildlife, especially the owl.

That evening, after getting reacquainted with Todd and Mark, we sat down and watched the Oscars. Mark went to bed fairly early, while Todd and I sat through the entire show. Although it had been eleven years since we had seen one another, it felt like yesterday.

After the show was over, I retired to my room and began working on my journal. I discovered while checking my email that a second person had responded to my website. His name was Tyson. I posted the results of his reading in the “Readings” section of this site and went to bed extremely grateful for such a full day.

Tyson’s answers to the 72 Days of God questions:

1) Do you believe in God? If so, based on which religion or spiritual practice? If not, why? My background is Navajo. (Native American) We have a very very complicated spiritual belief and that being we come from the Earth, and that everything around us is alive and with spirits. Hard to explain. I do have a strong LDS (Mormon) background and I do believe there is a spiritual guide. I just find it hard to believe that we come from Mother Earth and Father Sky as the Navajo Culture describes. I do believe that space and the universe is what it is, vast and that well I don’t believe we are alone. I do pray for ease in my life. It is my belief that when I do pass on, I will get my answer to life.

3) What do you feel is the purpose of life on earth? The purpose of life on earth, I do feel I have found my purpose, that would be to enjoy all that it has to offer, family, nature and it’s abundance, discovering for self what makes us hurt and grow. Wealth I do believe is for the people who are afraid to take risks and need that luxury of having a way of bailing out of things.

4) What are you most passionate about and what do you wish to accomplish with your life? The most passionate quality I believe is that I am not afraid to die. I have accomplished a lot have traveled the world, been to school, and have the respect of my family. I am not wealthy by means of a bank account but my wealth of love for and from my family and those who know me well that is worth more than any brick of gold in my book.

Thanks, Tyson! Your wisdom is much appreciated.