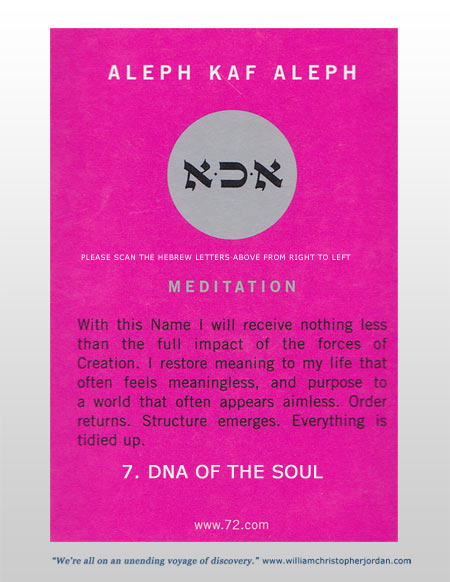 I woke up the following morning having had so many dreams; I could not put them in any particular order, or make any clear sense of them. I felt like a purging had taken place. I did feel refreshed, and I carried that energy with me throughout the rest of the day.

I packed up my things that morning and checked out of Dan’s house about 9:00 AM, making sure that I left everything just as he requested. I was so grateful to Dan for giving me a home for the night. 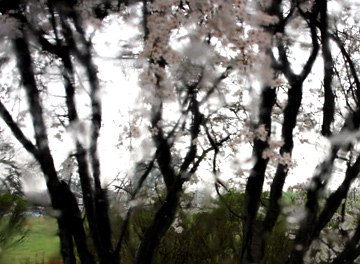 Meeting Pam in 2005 brought about a substantial personal transformation in my life. She not only introduced me to the Voyager cards that I use in my readings, but she inspired me to start doing readings in the first place. She was a real inspiration to me on so many levels.

My friendship with Pam was put on hold between December of 2007 and July of 2008, after a very intense breakup with a mutual friend. We reconnected in July of 2008 and resumed our friendship from where we left off. And it has grown stronger ever since.

In the fall of 2009, Pam gathered her courage and decided to share a profound secret with me, one that she had been hiding for several years. Her secret was that she had breast cancer. The reason it was a secret was that she chose to fight her illness on her terms, without the help of a medical doctor, or any conventional method of treatment. And because she made the conscious choice to take this challenge on herself, she had to be very careful with whom she shared the information. Because for her, any adverse reactions would weaken her ability to stay strong and remain focused on what she had to do to get rid of her “challenge.”

Since then she had made some incredible progress. She drastically changed her diet, her attitude, and all negative thinking surrounding her challenge. She is now starting to show signs of real improvement.

(I asked Pam for her permission to write about this. She didn’t have a problem with it, but I would ask that anyone reading this to please include Pam in their prayers, and send her positive thoughts with bright light and unconditional love.)

When I arrived in Hayward, Pam was waiting for me on the side of the street. She looked completely amazing. She had lost over 50 lbs, changed her hair color and looked more radiant and joyful than I’d ever seen her before. She was doing something right because she looked great.

That evening, after her husband went to bed, Pam and I sat up and did card readings for each other. We used the Voyager cards, the 72 Names of God meditation cards, and The Ancestors’ Path oracle board, which had been gifted to me from my friend Deb, back in Portland. We had so much fun that night.

As we were about to go to bed, we decided to check our emails one last time, and it was at that very moment that I discovered I had received my first response to my 72 Days of God survey. The email was from a guy named, Tim.

Tim’s answers to the 72 Days of God questions:

1) Do you believe in God? If so, based on which religion or spiritual practice? If not, why? I can’t honestly say that I believe in God. I accept the possibility that there could be a superior being but I don’t see any evidence of the god of Christianity, Islam, and Judaism.

2) What does the concept of God mean to you? I don’t know that I have a concept of God. I can imagine a mid-level lab tech working for some greedy corporation monitoring some experiment that created a particle that only lasted a second and that particle encompassing the entire existence of our universe. I can also imagine God being the unknown force of quantum mechanics/physics that solidifies energy into matter and gives it mass…the idea of an old, white-haired man in a long white robe…not so much.

5) What do you truly believe happens when you die? You decay after death and return to the earth. End of the line.

Thanks, Tim! Your wisdom is much appreciated.