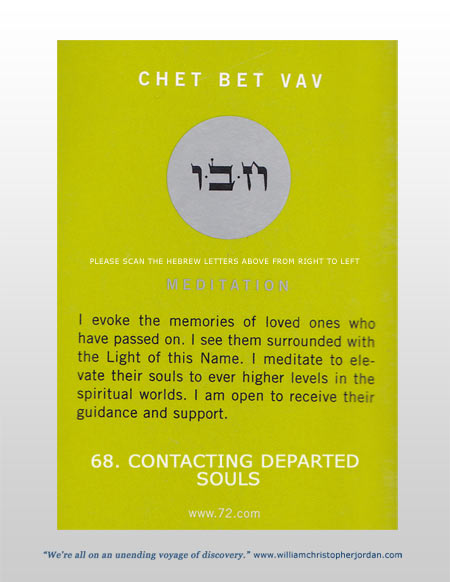 I slept pretty late and felt a little guilty. I wasn’t sure why.

I took it easy most of the morning and just messed around my cousin’s house. I then rode my bike over to Eastern Market around 1:30, to meet Barb and her new husband, Dave. I met them shortly after 2:00 PM, and we stopped in at one of the local sandwich shops for a bite to eat.

While we visited, I couldn’t help but notice how perfect they were together. It was as if Barb and Dave shared the same energy force. They were absolutely adorable together.

During our conversation, someone mentioned the Holocaust Memorial Museum, and after I departed their company, I rode my bike down to the museum for a visit. It took me about fifteen minutes to get there.

I spent the next couple of hours taking the following photos. 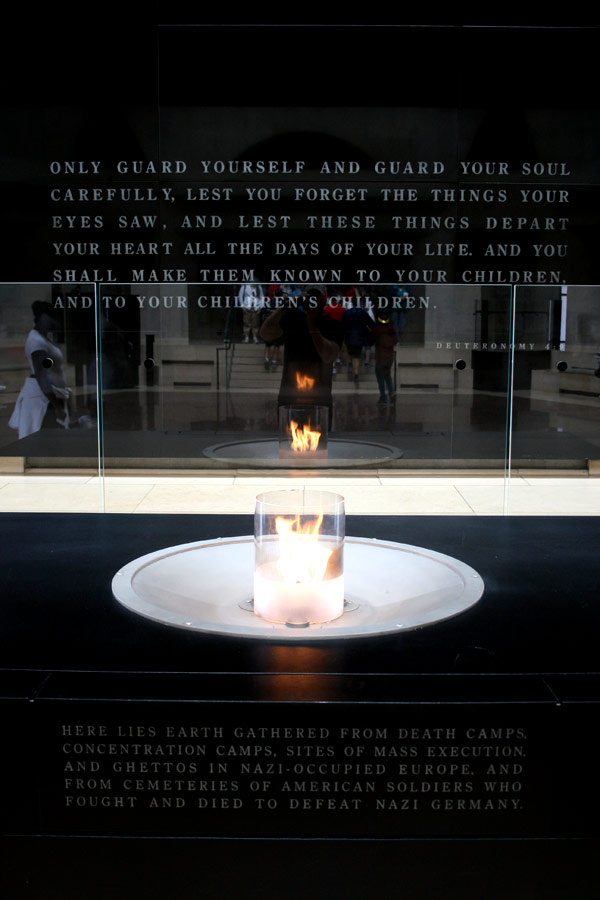 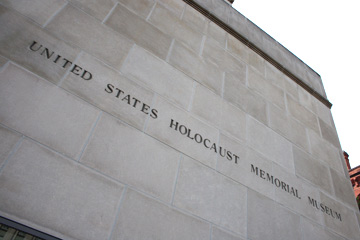 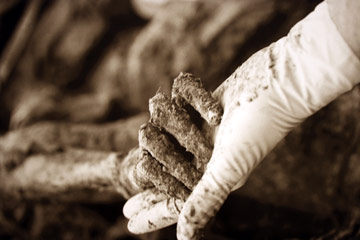 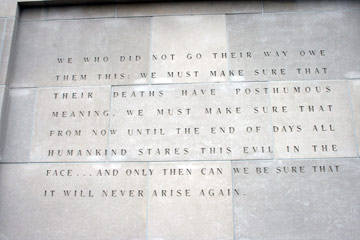 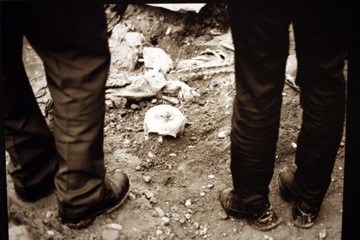 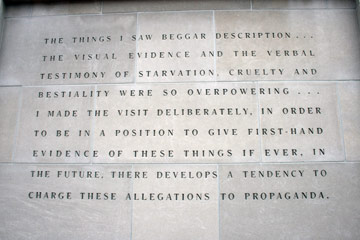 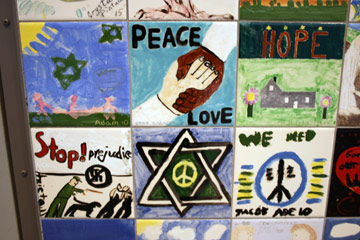 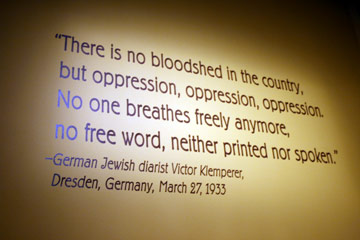 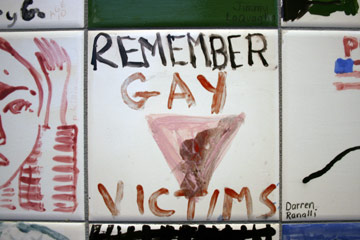 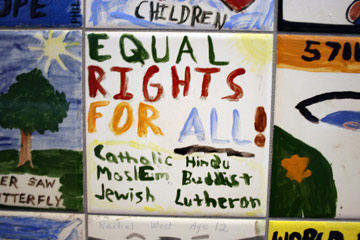 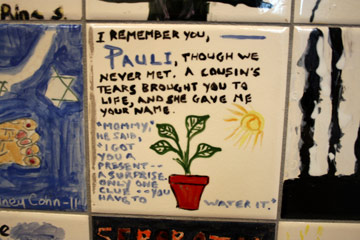 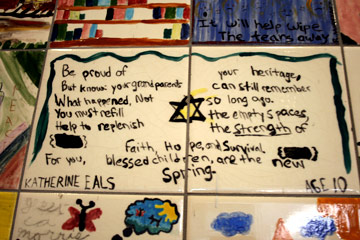 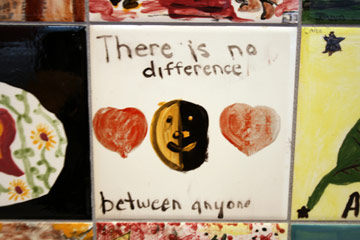 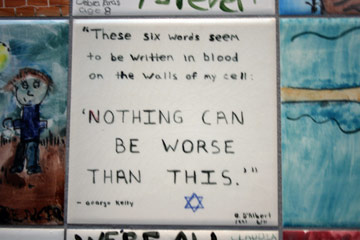 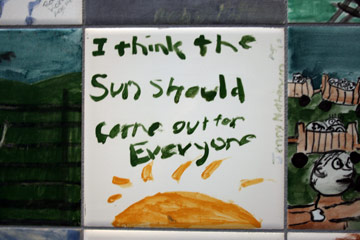 I then decided to pledge. 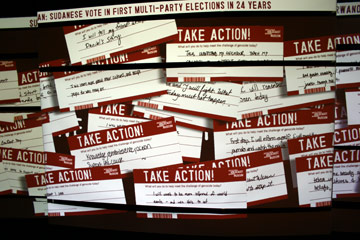 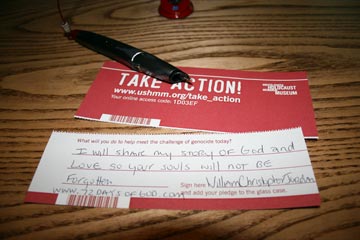 After I left the Holocaust Museum, I rode my bike past The Climate Rally on the National Mall and then continued towards my cousin’s house on Capitol Hill.

I then met my cousin back at his place, and he drove me to his office so I could retrieve my truck from his company’s parking garage. As I pulled out of the garage and onto the street, the most beautiful site appeared in the sky. Just as Casey had predicted, the hawk returned. I knew it was a hawk by the way it circled so eloquently in the sky. I snapped its photo, hoping that it would be clear enough to see. 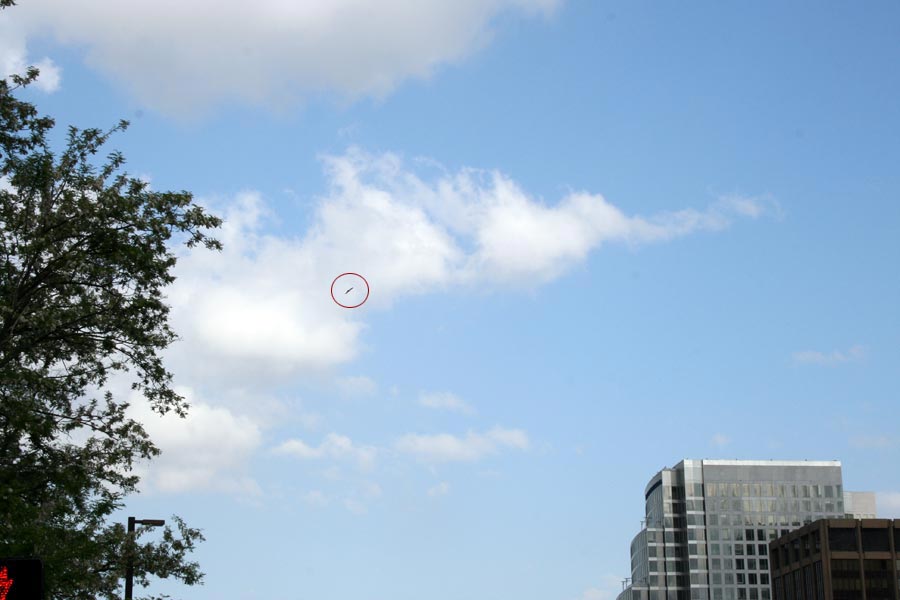 I knew at this point that it was time for me to move on.

That evening I returned to AMC for Sunday evening service and then stopped by my cousin’s place to retrieve all of the things. I then headed back to the Greenbelt Park for another night of camping. I planned to leave early in the morning, and head south to Virginia.

Before I went to bed that night, I did my daily meditation and thought about all of my family members and friends that had already crossed over to the other side. I prayed that their souls would be able to reach higher levels in the spiritual worlds. I also prayed that humankind would someday be able to achieve higher levels of consciousness while living life on earth.