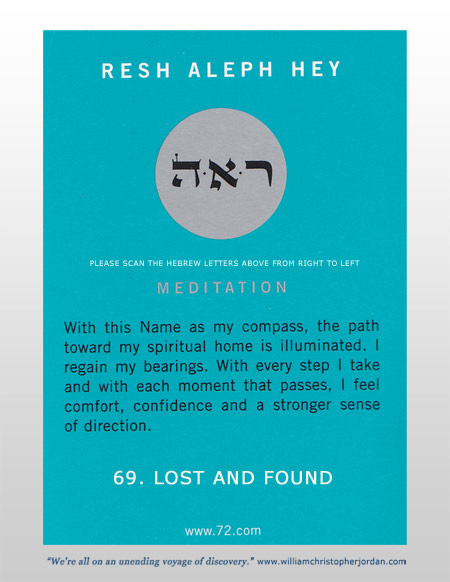 Upon waking, I knew it was time to start making my way back to North Carolina. There was just one thing that I wanted to do before I got on the interstate and started heading south.

Before I left my campground, I got online to check my morning email and discovered the following message from my friend, Barb. She had replied to an email that I had sent earlier, which included a photo of her and her husband. “Oh, I love this picture–thanks so much for sending it along. And thank you so much for making time for me, for wanting to meet Dave so much, for all your compliments about us. It was so great to see you–no matter how long it’s been, you are always so familiar. Safe travels on the rest of your journey & lots of love.”

I departed my campground and headed to the National Harbor to see one of my favorite sculptures. When I stopped to get gas I noticed the numbers 1-2-3, and the word “Ultimate” on a sign at the gas station. It was at this point that the 1-2-3 messages began illuminating my path to my spiritual home, my journey’s ultimate destination. Definition of Ultimate: last; furthest or farthest; ending a process or series: the final point on a trip. 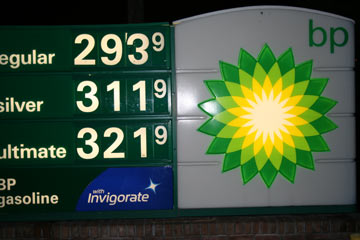 I made my way to the National Harbor and within a short period found one of my favorite sculptures, “The Awakening.”

“The Awakening is a 100-foot statue of a giant embedded in the earth, struggling to free himself, located at National Harbor in Prince George’s County, Maryland, just outside the District of Columbia. It was created by J. Seward Johnson, Jr. and originally installed at Hains Point (East Potomac Park), Washington, DC. in 1980 for the International Sculpture Conference Exhibition.” 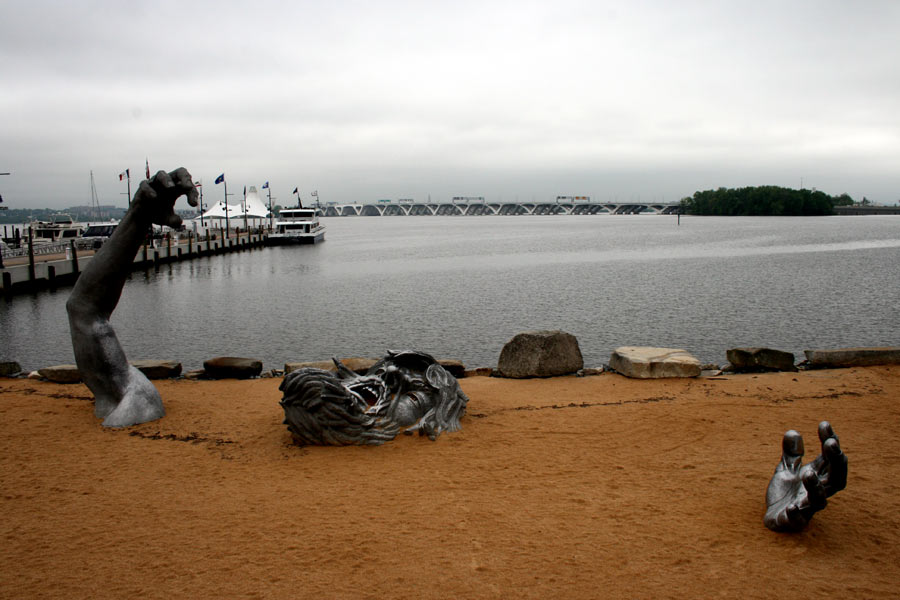 Strangely enough during this particular visit, I could see my reflection in this piece of art. It seemed to sum up my 72 Days of God journey perfectly.

As I pulled away from the National Harbor, the following messages came to me.

As I continued my drive from Washington, DC to Wilmington, North Carolina, I continued to see the 1-2-3 messages. They appeared everywhere. 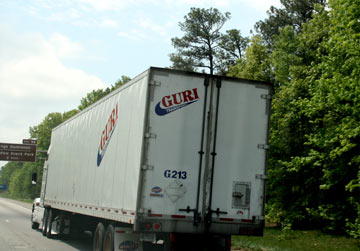 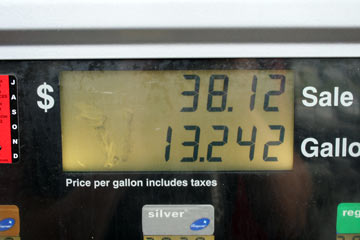 Approximately five hours after leaving the National Harbor, I made it to my niece’s house in Wilmington, North Carolina. I was still three hours away from my hometown. I pulled into her driveway as she was getting ready to head to class. After a quick hug and a brief conversation, she went to class, and I went to get a bite to eat. I then drove to Wrightsville Beach to take in the sunset.

I made it to the beach a few minutes before sunset and started playing around with my camera and realized that my journey had brought me safely from the west coast, to the east coast. I thought about my friend, Dan, whom I had reunited with at the Russian River and visited in San Francisco. This place was where the two of us met over twenty-five years ago. 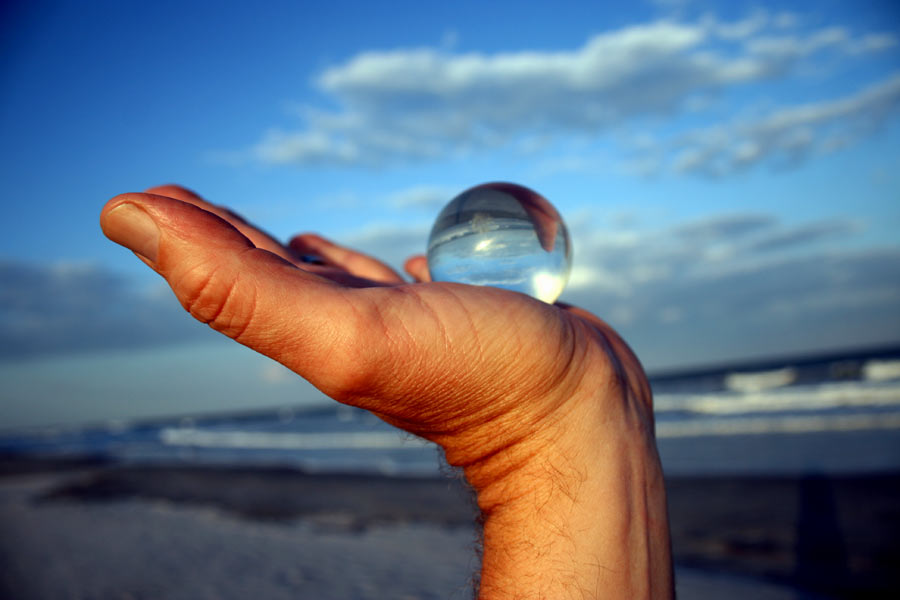 To show my appreciation to my spirit guides, teachers and angels, I began writing messages in the sand. 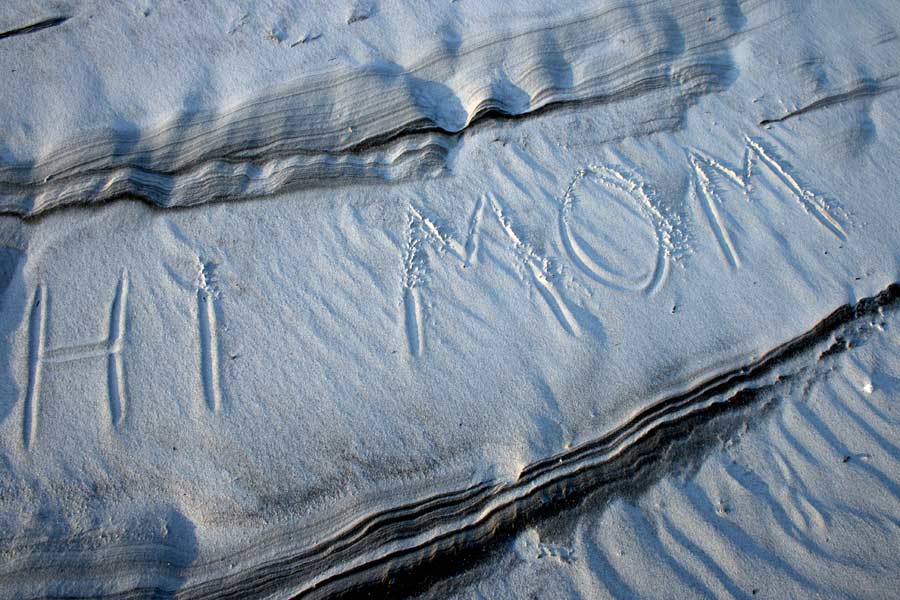 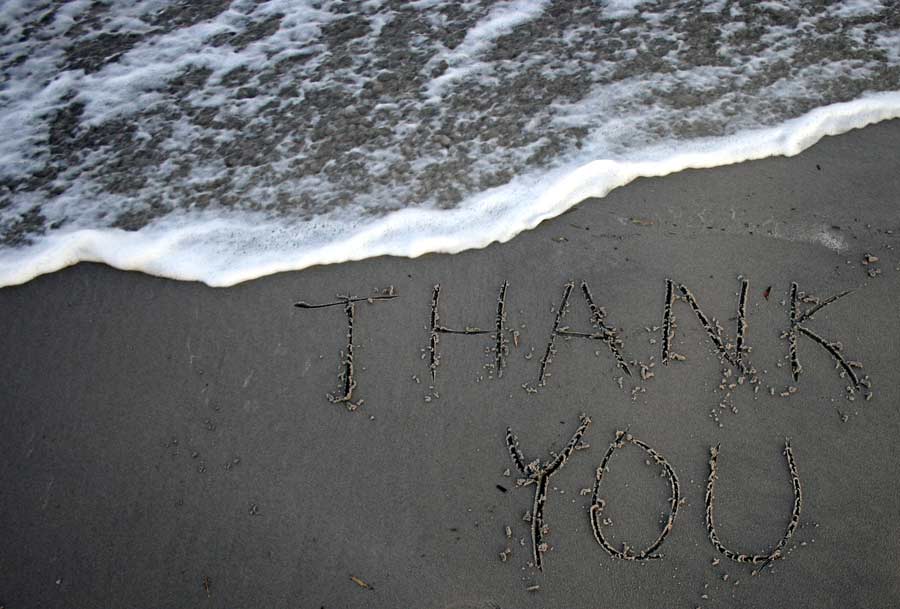 After I took in the sunset, I began making my way back to my niece’s house and pulled up to her home at around 8:45 PM. I said hello to her boyfriend and then walked out onto the porch and then sat down for a very long conversation. Since she was just two years younger than me, this particular niece felt more like my sister. The two of us had been through a lot together, and her unconditional love for me had never once failed.

We talked from 9:00 PM until 2:00 AM. I had sent her the link to my journey’s website before I left Oregon, but she had never taken the time to read about it because she had been going through somewhat of a crisis concerning her job and the people are her job. As she filled me in on everything that was going on, including the fact that her boss’s wife was in intensive care with a 10% chance of surviving, I could sense that my niece was at her breaking point. I became concerned for her well-being and mental state.

I then remembered my astrology forecast (See Day 64) as I stood by and listened to her pour out her emotions and her concerns. We pulled a few cards which informed that she was indeed going through a period of purification, but in the end, she would come out okay, and in a much better place. But regardless I was very concerned about her immediate future. All I could do was listen.

I went to bed shortly after 2:00 AM. I dedicated this song to her and anyone questioning their faith.