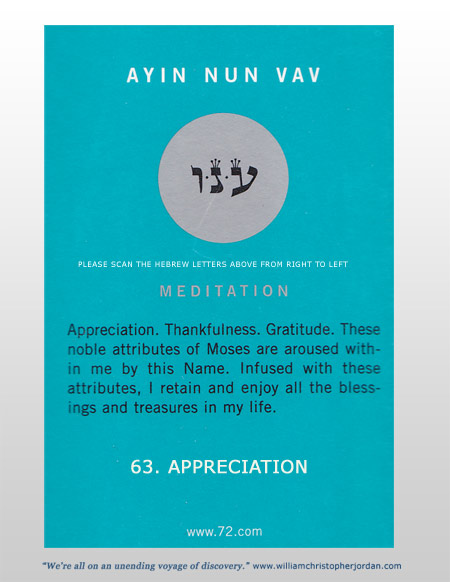 I started my day with the following astrology forecast, which had begun about the time I lost my job.

Astrology Forecast: Don’t Cave In
Valid from November 2009 thru April 23, 2010: During this time most people have to deal with feelings of doubt, discouragement and inadequacy. Also you may find yourself unpleasantly confronted by the consequences of past actions that you hoped would simply go away. The challenge is to confront them without caving in and feeling hopeless. Now you will question whether you are doing what you should with your life. The temptation is to decide that you are not, and to give up. Others may try to convince you that you are on the wrong course and give you very demoralizing advice. Of course, you may in fact be wrong in some area, and there you should change course. But you must avoid the tendency to cave in. Evaluate what you are doing in your own terms, not someone else’s, and decide whether you are acting properly in various matters. The great thing about this particular forecast was that it expired in three more days, but it pretty much summed up the last five months of my life. –Copyright www.astro.com

After doing my morning meditation, I began thinking of things for which I was grateful. The list went on and on. I was thankful for my journey and everything all the down to the salt in my bread. I was even grateful for the fact that I didn’t have a job and I was running out of money because I knew this was an incredible opportunity for me to face my spirituality, and confront my God face-to-face. Everything I did and thought about focused on my spirituality, and the further I traveled down the road, the more I let go of every material thing in my life.

I departed the KOA campground around 10:00 AM and headed straight for Washington, DC. Instead of taking the interstate, I decided to take the back roads so I could drive through the Virginia countryside. I had lived in Washington, DC for nine years, between July 1995 and September 2004. My main reason for returning this particular visit was to go back to my favorite church, the Arlington Metaphysical Chapel. (AMC)

To read about Divine Metaphysics and why I fit in so well with AMC click on the image below. 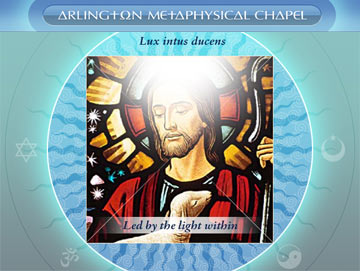 I became a member of AMC back in the early part of 2004 while dating someone that I loved. We broke up shortly afterward, which made it very difficult for me to go back, mainly because it was too painful for me to be around this person. Six years had now passed, and I was ready to return.

My first stop was the Lady Bird Johnson Memorial Park, one of my favorite places to sit and watch wildlife. I used to visit this park all the time when I lived in Washington, mainly to escape the crowded streets of DC and be around mother nature. 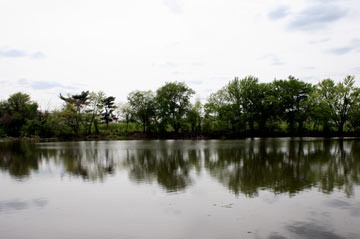 I parked my truck and sat on one of the picnic tables. I compared my current self to myself from those days gone by and noted a considerable difference. Living out west for the last five years had changed me. I wasn’t the same person at all.

I spent about an hour at the park before heading to Laurel, Maryland to visit a terrific friend of mine who had recently purchased a new condo. I arrived at Victor’s house right around 7:00 PM and he pulled into his parking spot five minutes later. It was really good to see Victor. He and I had been friends for about thirteen years.

Victor invited me to stay at his house, but since he had two cats of which I was allergic to, I was unable to stay with him. After a brief visit, I asked Victor to drive me to Greenbelt Park, which was only ten miles from his house.

We drove down to Greenbelt Park where I obtained a campsite for $16.00 for the night. I couldn’t believe it was so inexpensive. The government and the US National Park Service operated it.  I felt fairly safe. As soon as we pulled into the park, two Park Rangers stopped us to inquire about our visit. 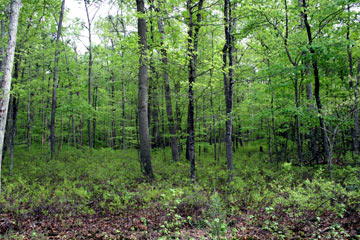 After I obtained my campsite, Victor and I went to one of his favorite restaurants for dinner. He then brought me back to his house where I said good night, got in my truck and headed back to Greenbelt Park.

As I sat in my truck working on my journal I could hear trains in the distance. It was pretty impressive to think that I was out in the middle of the woods, on the edge of a vast city.

Before I went to bed, I scanned my daily meditation once again and expressed my appreciation for the moment. I went to bed around 11:30.