This day was my two month anniversary of starting my journey. It was April 17, and I began my journey on February 17. It was by far the longest time I had spent on the road in my entire life. I was still several hours from my hometown in North Carolina. 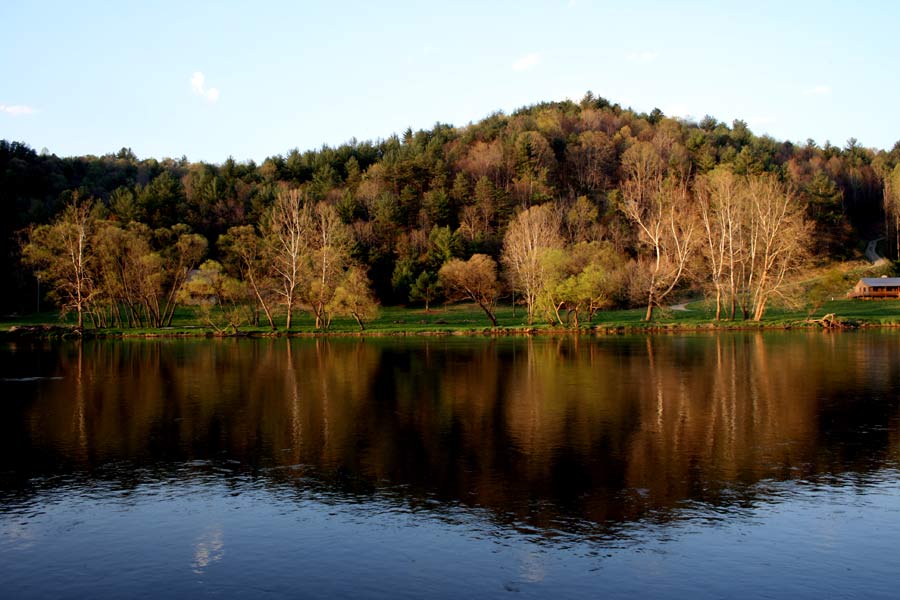 I had twelve more days to go. I continued to live in each moment, taking the time to examine the reflection of life that God placed in front of me. Every time I tried to predict how my journey might end, I had to bring myself back to the moment and realize that I didn’t know. Anything was possible at any moment. 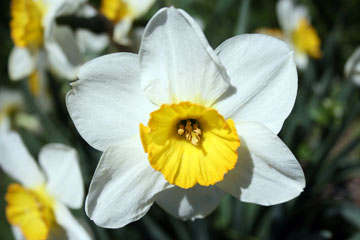 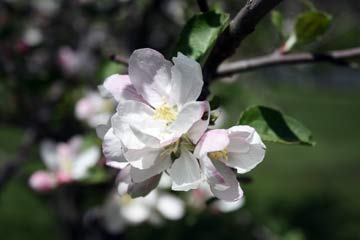 I still had no idea where I wanted to live, if and when I would find a job, or even if I could do Web Design and indeed be happy. I loved traveling around the country and writing about my experiences, taking photographs and meeting different people. I did my daily meditation several times on this day. Once again, it was so appropriate for what I was feeling. 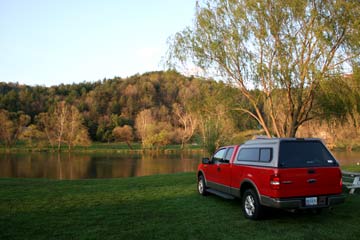 During the afternoon my sister, brother-in-law, sister-in-law and I took a drive into Independence, Virginia to do some site seeing. We parked directly in front of the towns Historic 1908 Courthouse and went inside for a self-guided tour. I was utterly blown away by all of the historical documents, photos, newspaper articles and artifacts displayed throughout the hallways of the courthouse. My sister and sister-in-law visited with the sales clerk in the gift shop, while my brother-in-law and I became mesmerized by all of the artifacts.

We left the courthouse and then went for a bite to eat at a local diner. We returned to my sister’s RV and my sister put in a CD which she had purchased in the gift shop. I never laughed so hard as the two of us played our board game and sang, Music in the Old Virginia Hills. My sister became so animated while singing this song; it was like she took a hit of speed. We both thoroughly enjoyed the CD, and I laughed and laughed.

That evening, before dinner, I got online and was chatting with a friend of mine back in Portland, and he made a nice donation to my journey. Thanks, Mark! I truly appreciate you being a part of my trip! It means a great deal to me!

I also began chatting with a guy from Roanoke, Virginia, whom I planned on meeting after I left my family the following morning.

That evening we settled in for another night of dinner, movie, and conversation. I was very thankful for my time with my family.

A cold front had moved through during the day, and the forecast low was expected to be around 36 degrees. After my sister and I played a few more rounds on the board game, I walked down to my truck and prepared for a chilly night. I went to sleep around midnight entirely grateful for everything that my journey had shared with me.