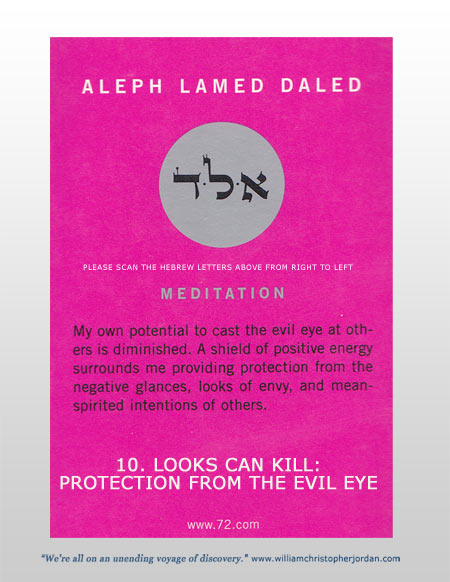 She traveled in a carnival
With her mom at thirteen
Making money selling tickets
For rides, shows and things

I met her at the Sovereign
And I liked her from the start
She was bright, witty, funny
And she managed to touch my heart

Happy Birthday to you, Casey
Make it a special day
I hope you received your birthday card
If not, it’s on the way.

I woke up around 4:30 in the morning, wet and cold. After looking outside, I discovered that the RV park was completely fogged in. A fog bank had rolled in at some point during the night and brought along with it the smell of a local cow pasture. I went back to sleep or at least tried to, and finally crawled out of my truck around 7:30 AM. I immediately started the day by taking a nice, hot shower in the RV park’s clubhouse, and then proceeded to do a couple of loads of laundry. 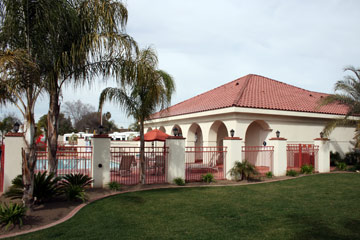 I left Bakersfield around 10:30 AM and headed towards my next destination. I drove south down Highway 99, to Interstate 5, and headed towards Los Angeles. After driving through the Los Padres National Forest, I passed Santa Clarita and Burbank, eventually merging onto Interstate 210. I followed I-210 past Pasadena, San Bernardino, and the Redlands and then caught Interstate 10 to Highway 111. And three and a half hours after leaving Bakersfield, I arrived in Palm Springs, California. 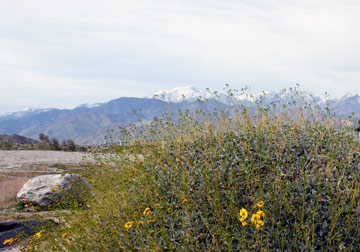 Once I arrived in Palm Springs, I stopped at the visitors center and called my friend, Sam.

I had met Sam back in the summer of 2009, during a hike through one of my favorite state parks in Oregon. After a brief introduction, Sam noticed that I was carrying a deck of cards, which I just happened to have on me on that particular day. He inquired about the cards and when I told him that I did readings, became intrigued and asked if I would be interested in doing a reading for him. It was through that reading that Sam and I got to know one another for the first time. Sam and I exchanged email addresses that day but didn’t keep in touch.

Our paths crossed again six months later, just before I started my journey. Sam discovered my profile on one of the social networking sites and after reading the details about my trip, went out of his way to let me know that I was more than welcome to stay a night or two in his driveway in Palm Springs. Since I had never been to Palm Springs before, I thought it would make an interesting stop during my trip.

After making my way from the Palm Springs Visitor Center, I arrived at Sam’s house around 3:30 PM. We spent the next several hours getting reacquainted, and he took me on a tour of his home and surrounding property. He showed me his garden in the backyard, which brought us past his grapefruit tree full of ripe, juicy grapefruits. 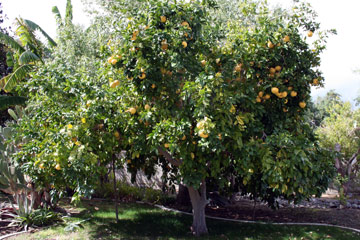 He grabbed one from the tree, handed it to me and made me eat it right on the spot. It was very juicy and sweet, and the perfect treat after my long drive.

Later that evening Sam invited one of his close friends over for dinner, whose name was, Tom. We were joined by his tenant, who had been renting the apartment next to Sam’s swimming pool since June. His name was, Ray. 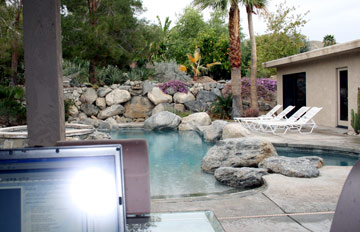 The four of us sat in Sam’s living room and had a really fun conversation. Then Sam asked me to break out my cards and do readings for everyone. That’s when the fun really started.

After everyone left, Sam offered up his spare bedroom and told me that I didn’t have to sleep in my truck. After dealing with the fog the night before, I was delighted to take him up on his offer. I went to bed shortly after midnight, utterly exhausted, but extremely happy to be in Palm Springs. I had traveled 1,067 miles in ten days.