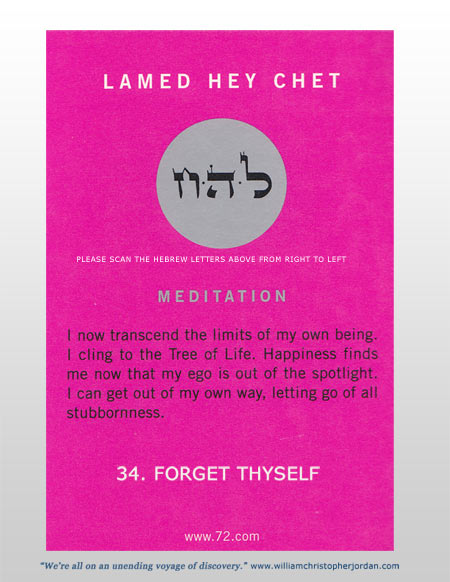 I called my sister as soon as I woke up to let her know that all was well, and we both got a chuckle out of the message I had written in the sand to our mother. Although I was very serious about it when I wrote the note, I was open-minded enough to see the humor behind it, too.

She then reminded me that I still had not cashed in the money she had promised me for Christmas, and said she would run by the bank to deposit it in my account. We finished our conversation with “I Love You,” and she told me to come home if to visit for a little while. I promised her that I would.

Coupled with a second donation from my friend, Natz, I was feeling much more at ease about my financial situation, at least for the moment. When I wrote the message in the sand, I envisioned the money coming from a source unfamiliar with this site. That was the miracle I was waiting for, but I appreciated every other donation just the same. Every bit helped.

Once Taylor called in to take his personal day, the two of us set out on our drive through the Texas Hill Country. I had no idea where he was taking us. I left everything up to him. I was merely along for the ride and the companionship.

As we began our drive, Taylor and I started to open up to one another. Taylor would tell me a story about his life, and then I would share a similar story about mine. Occasionally, we would throw in a joke and take a shot at each other, but it was all fun and very lighthearted. I knew that this type of sharing was what my journey was all about, so I was pleased to have someone with me.

Our first stop was Tarpley, Texas. Taylor wanted to have lunch at a local cafe in Tarpley, but it wasn’t open. We pulled into the General Store parking lot down the road, to turn around, and that’s when I noticed the address painted on the front of the building. I asked Taylor if we could stop in for a visit. 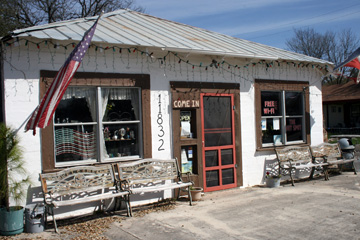 We were greeted by the sweetest lady, who instantly took us on a short tour of the store. Although it was a small store, it had several distinct areas; camping supplies, groceries, local artists and so on. Nothing caught our attention, but I told Taylor that if I ever had a lot of money, I would share some of it with this lady. I sensed that she worked hard and put a lot of love and great care into her store.

We continued our drive to Utopia, Texas, where we had lunch at the Lost Maples Cafe. 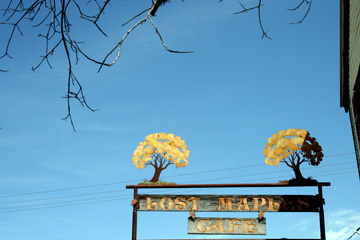 While waiting for our food to arrive, I noticed that Taylor was wearing a hat that read, Lost Maples across the front. It was at this point that I began to see a pattern. 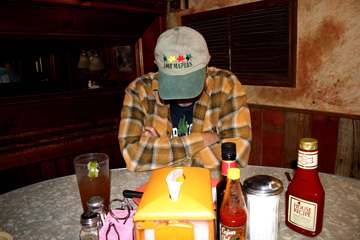 After a delicious lunch, we headed to the Lost Maples State Natural Area for a long hike. Taylor loved long walks and had a special relationship with this particular park. I was happy that he wanted to share it with me. The first mile and a half of our hike were reasonably flat but extremely rocky. We had to be careful and watch every single step. At one point we came upon a wonderful creek. The water was so clean and fresh, and bright. 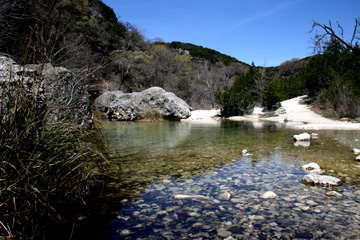 A mile and a half into the hike, the terrain became much more intense. At this point, we started hiking up a very steep incline, straight up the side of a huge hill. Once we reached the top, we took a moment to pause and to take in the beautiful scenery.

We continued our hike across the top of the hill, while sharing more stories about our lives, and taking the time to stop and look at the occasional wildflower. The first signs of spring were everywhere. 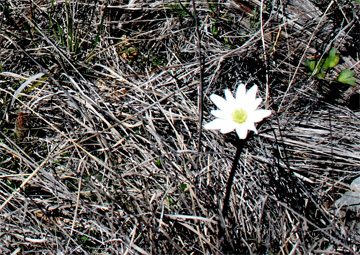 We then continued our hike down the other side of the hill. After we reached the bottom, we started our walk back towards the parking lot. Suddenly, out of nowhere, a hawk flew out of the brush and directly across the trail in front of us. It landed on a branch in a nearby tree, and I took the following photo. I jokingly told Taylor that the hawk had been following me my entire journey. I was surprised how this particular hawk had been so blatant. 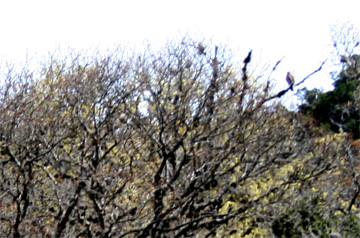 We eventually made it back to Taylor’s car and began our drive back to San Antonio. At one point while we were driving through the countryside, Taylor asked me to select a CD from his collection, and I chose Carla Bruni’s CD, Comme Si de Rien N’Etait. I liked track number 8; You Belong To Me.

Taylor and I stopped in Bandera, Texas for a bite to eat, and ended up ordering a large pizza from a local pizza place. While Taylor was placing our order, I took the following photo of one of the tables in the restaurant. 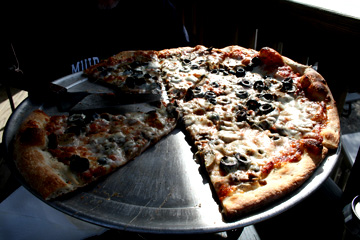 After we finished our pizza, we drove back to San Antonio. Once we got back to Taylor’s house, we set out a couple of lawn chairs in the driveway and took in the cool, breezy evening. Taylor read, “The Story of Edgar Sawtelle” by David Wroblewski, and I worked on my journal.

I called my niece to see if she was still worried about me. When I got her on the phone, she said she had been worried, but everything was okay.

After I hung up with my niece, Taylor drove to a local key shop to get an extra key made for me. He told me that I could stay with him for as long as I needed. I was grateful for his hospitality.

We ended up watching, Lone Star from 1996, which was an American mystery film written and directed by John Sayles and set in a small town in Texas. It ended up being a great movie. The ending surprised me.

And with that day thirty-four of my journey was complete.