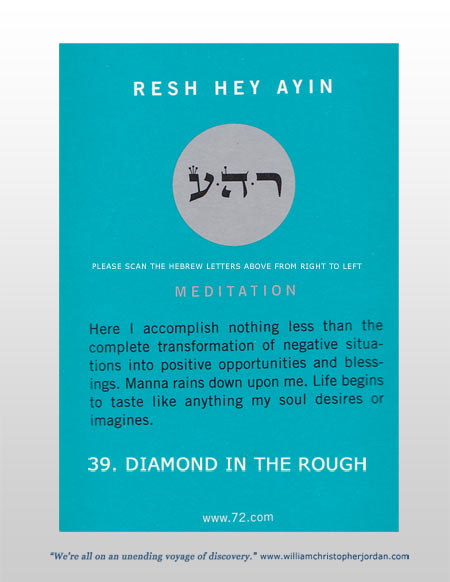 On the morning of the sixth day of my time in San Antonio, and after a brief conversation with Taylor, I decided it was time to leave. A part of me was getting too comfortable at Taylor’s place. I had to remind myself that I was on a journey. I had to keep moving.

I packed up my things and told Taylor that I would most definitely keep in touch and see him later. He reminded that I always had a place to come back to if things didn’t work out elsewhere. I appreciated that offer from the very bottom of my heart.

For the last two mornings, while getting stuff out of my truck, I had noticed a Jaybird in front of Taylor’s house. As soon as I would open the front door the bird would fly down to the ground, flap his wings and scream to the top of its lungs. I took it as a sign that the Jay was trying to get a message to me.

Before I left Taylor’s house, I looked up the wisdom for “Jay” and discovered the following message:

Since this message appeared to be some warning, I decided to pull a few cards to see if I could bring clarity to the Jay’s message.

I had had my tires checked and rotated the day before, so I was good as far as my tires were concerned. During my drive to Austin, I stopped in Buda, Texas, directly off Interstate 35, and had my oil changed. I also had them check everything under the hood. Everything checked out okay. 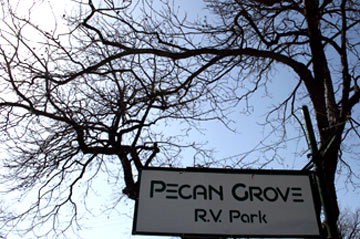 The RV park was full, but the very nice gentleman behind the counter found me a small spot next to an abandoned RV. For only $10.00 a night, I figured it would be less expensive for me to stay here a few nights, than continue down the highway and spend money on gas. I had always wanted to visit Austin, so this was my chance. The temperature was around 80 degrees, and the forecasted nighttime temperature was supposed to be in the mid-50s. Finally, it was warm enough for me to camp in the back of my truck comfortably. 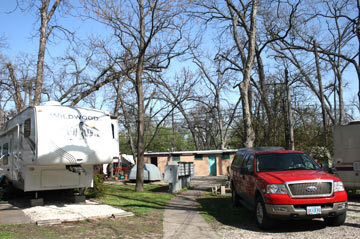 After I parked my van in my RV space, I took a long bike ride around downtown Austin. It was a beautiful day and I wanted to make the very best of it. I took a few photographs during my bike ride. 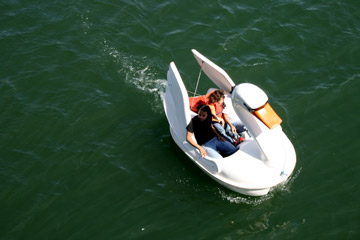 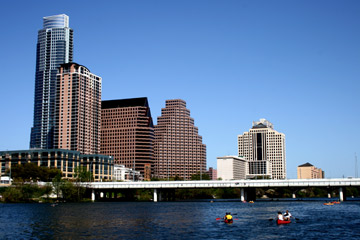 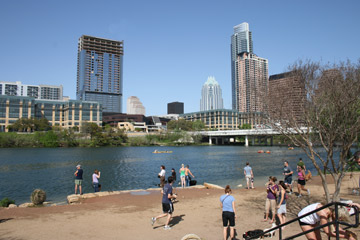 I had heard that Austin was a lot like Portland, Oregon, and after biking around downtown for about an hour or so, I had to agree. My first impression was that both cities felt very similar, aside from the weather, of course.

I began making my way back to the RV park and came upon a young girl sitting in the middle of the street asking for money. She had a feather in her hair, and for some reason, this caught my attention. Surrounded by her backpacks and traveling gear, the young girl appeared to be on a journey of her own. To pay forward some of the donations that I had received, I walked over to where she sat and made a small contribution of my own. Her face lit up instantly, and she became filled with joy. I think I surprised her. She told me to have a great day, and I returned the gesture. As I rode away on my bike, I wondered where she had been, and where she was going. 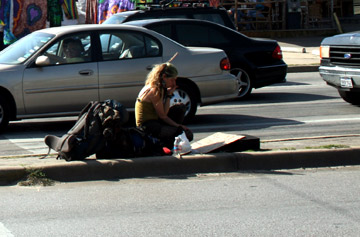 I returned to my RV space, and one of my neighbors stopped by to introduce himself. He was a permanent resident and had lived in the park since the previous April. He invited me over to his RV, and we spent the next couple of hours getting to know one another. He then took me on a tour of the park and introduced me to another permanent resident. The three of us sat out on her deck and talked for the longest while. It was quite nice.

That evening I found my way to a local grocery store and replenished some of my traveling supplies. That night I drove downtown and stopped in at one of the local bars. As I was driving around, I couldn’t help but notice all of the live music everywhere. It was most definitely the city of live music.

I returned to my RV spot around 1:30 AM and was asleep by 2:00 AM. The nighttime temperature was very comfortable.