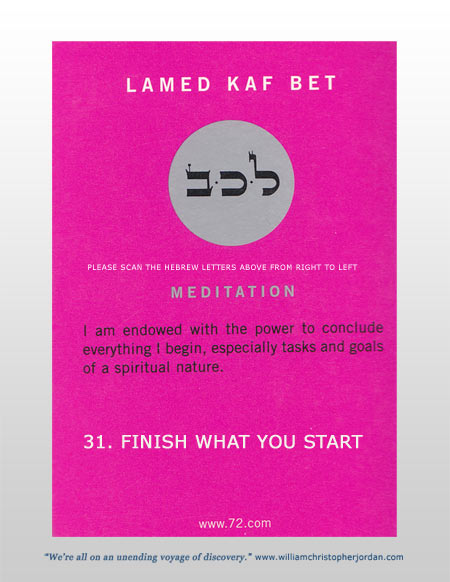 I woke up desperately needing a change. I either needed to hit the road, or I needed to change campgrounds. When I inquired about transferring my current prepaid campsite to another campsite at a different campground within the park, I learned that campsites were non-transferable. I could relocate, but I would have to pay for the new space. So with that bit of news, I decided to say goodbye to Big Bend National Park. 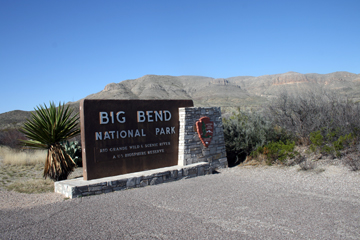 I left the park the way I came in. I drove north up highway 385 to Marathon, Texas. At Marathon, I had to choose between Interstate 10, or taking the back roads and highway 90. I opted for the more scenic route and drove east on highway 90, which was just north of the US./Mexican border.

The drive was pretty uneventful, with wide open spaces and miles and miles and miles of nothing but desert. I thought about all of the souls that had walked through that desert, migrating from the south. Their journey had to be much more difficult and challenging. My mission was nothing in comparison.

The first town I came to was Sanderson, Texas, which was nothing more than an intersection in the road. 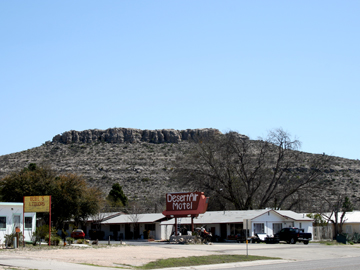 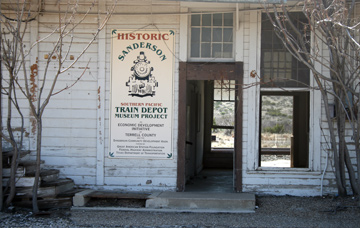 The second town I drove through was Dryden, Texas. It was even smaller than Sanderson. 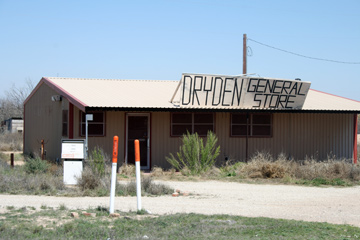 I continued until I reached Del Rio, Texas, which was a reasonably large town right on the border. I by-passed Del Rio and continued on highway 90 towards Uvalde… 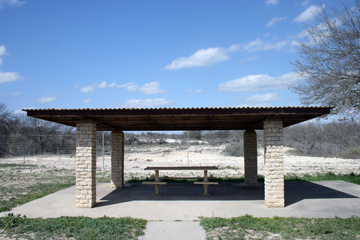 and then Hondo, Texas. 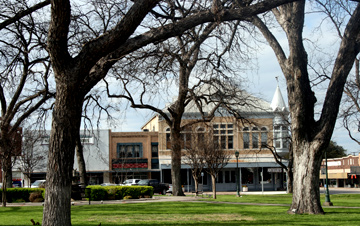 And approximately eight hours after leaving Big Bend National Park, I arrived in San Antonio. What a difference a day makes.

I drove around San Antonio searching for a free campground but was unable to find one, so I ended up at another KOA, which was full of barking dogs. Suddenly, I missed Big Bend.

I logged on to my computer and discovered that one of my very best friends back in Portland had donated a large amount of money for my journey. The message read: “Sent to you with my Love!”

I wondered if her donation was in response to the photo that I posted on Day 30 of my journal but soon found out that Deb had not been keeping up with my journey. Deb was very sensitive and very intuitive, so she must have received the message through the universe. I’m sure she felt a connection to my mother’s spirit, which prompted her to donate. Deb was just one example of the incredible people I had left behind in Portland. Thanks, Deb!

I also received another poem from my friend, Casey:

Where oh where is he hiding
And cut off all of his findings?
I miss those updates
Of photos and states
So, please Chris send out some tidings…

I appreciated the support from my friends in Portland, and Washington, DC. Although it was difficult for me to accept money from people, I knew this was part of my journey.

During my drive to San Antonio, I realized I was halfway between Portland, OR, and my hometown, Burlington, North Carolina. And while I missed my family and friends in North Carolina, I also missed my friends back in Portland, as well. I could feel my heart being tugged in two different directions. I was grateful, however, for today’s meditation and the strength, it gave me to continue my journey.

That night, after I went to sleep, I had a dream that I brought my friend Deb home to visit my mother. We were greeted at the front door by one of my aunts. My aunt was curious about the woman that I was bringing home to meet my mom. While Deb and my aunt were in the living room talking, I saw my mother in the hallway. I ran up to her and kissed her on the cheek and told her that I had someone I wanted her to meet. She clutched her nightgown and said she didn’t feel presentable, but she wanted to meet my friend. And then I woke up. I knew at that point that Deb had made a connection with my mom’s spirit.