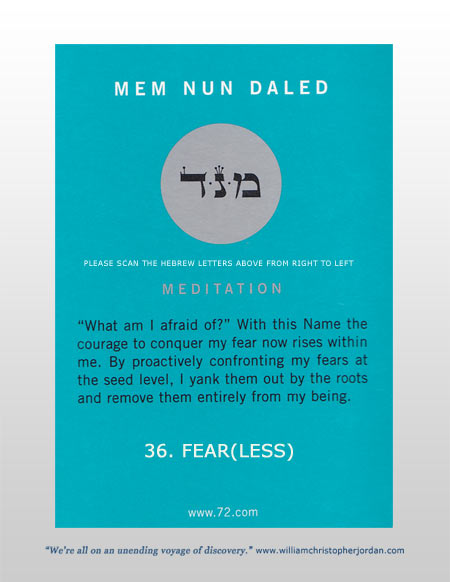 I woke up on this day realizing that I had made it halfway through my journey. It had taken me thirty-six days to go from Lincoln City, Oregon to San Antonio, Texas. As I took a moment to reflect on my adventure, I concluded that I had seen some wonderful places, met some very fascinating people, reunited with old friends, and had my fair share of solitude and loneliness. But on day thirty-six I found myself in a perfect place, and so I took the day to celebrate. 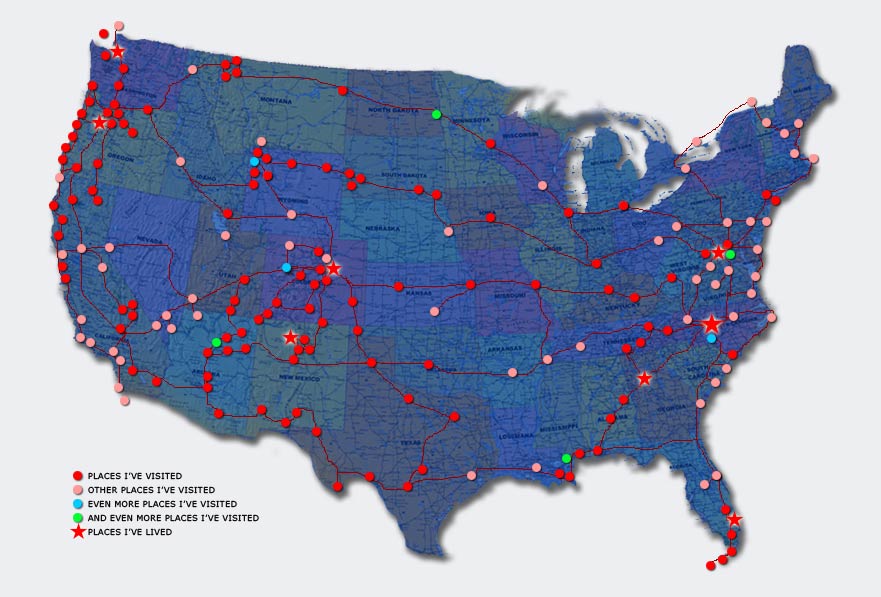 The first thing I did was reflect on all of the places and all of the road trips I had taken around the country; some by myself, some with my partners. It took me over twenty-seven years to visit all of these places, but I could honestly say that every trip was worth it.

While I was reflecting on the past, being grateful for the present and planting seeds for the future, a friend from Portland emailed me to say hello and sent the following photo. It was such a nice photo I had to post it below. 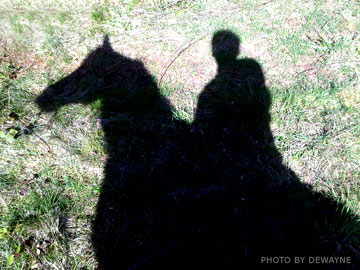 Taylor arrived home from work around 4:30 PM and the two of us went to his favorite pizza place to celebrate my mid-way point in my journey. It was probably the best pizza I had ever had in my life.

After dinner, we returned to his house to watch another movie about Texas. Before we started, however, I asked Taylor if he wanted to play a game. He said yes, and so I grabbed my Voyager Tarot cards, and we sat down on the living room floor and proceeded to play a game of question and answer.

I laid twenty cards face down on the floor and then placed the rest of the cards in a pile, in the very center. We then proceeded to ask questions. Taylor would ask a question, and I would turn over a card to reveal the answer. Then I would ask a question, and Taylor would turn over a card. We did this for at least an hour as we went through every card in the deck. We both asked some pretty interesting questions, and by the time we had finished the game, we had come to know that much more about one another. It was a lot of fun.

After the game was over, we put in the movie and settled in for a night of, Giant. “Giant is a 1956 American drama film directed by George Stevens from a screenplay adapted by Fred Guiol and Ivan Moffat from the novel by Edna Ferber. The movie stars Elizabeth Taylor, Rock Hudson, and James Dean. Giant was the last of James Dean’s three films as a leading actor, and earned him his second and last Academy Award nomination – he was killed in a car accident before the film was released. Nick Adams was called in to do some voice-over dubbing for Dean’s role.” Source

We only made it to intermission before we had to stop the movie and go to bed. We made plans to watch the second half the following night. My journey had also reached its halfway point that night, too. I couldn’t wait to see how everything ended.