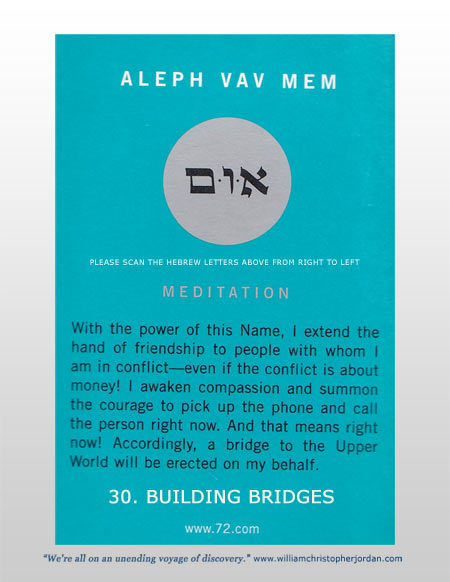 It felt so good to get a complete nights rest. I crawled out of my truck around 9:00 AM and noticed that my neighbors had left at some point during the early morning, and replaced by a new family. I had hoped that at some point one of my neighbors would have been single, so I could have taken the opportunity to try and make a soul connection, but everyone in my campground was either paired off or with a large group. It seemed as though I was the only single camper around.

After shaking off the morning confusion from the pill, I headed to the most western village in the park, which appeared to be a good hour, hour and a half drive from my village. The name of this village was Castolon, which was near the Santa Elena Canyon Overlook.

Sure enough, it took me about an hour and a half to reach my destination.

I got out of my truck and walked down to the Rio Grande and noticed that the hiking trail started out with a steep incline and then gradually declined, making its way back into the canyon. Wholly hydrated and ready to go, I set off on my first hike of the day.

The trailhead began in the white clearing at the bottom right corner of this photo. 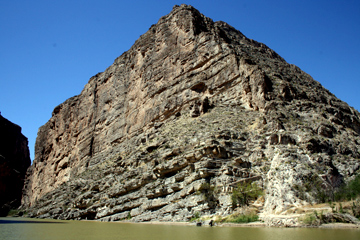 Standing at the bottom of the trail, I took the following photo looking up. 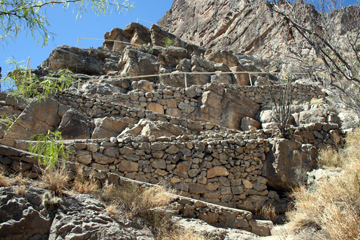 I then climbed to the very top and took another photo looking back down to the where I started. It was a pretty intense incline, to say the least, but very accessible and easy to manage. 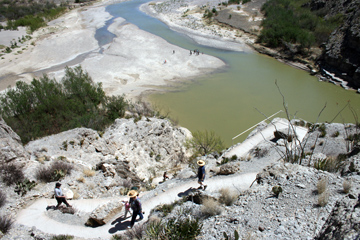 I then proceeded in towards the canyon, greeting the hikers pictured here, as they were coming out. 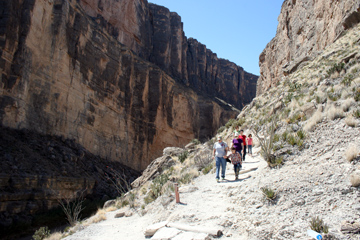 About fifteen minutes in, the trail gradually declined back down towards the river, and suddenly I found myself walking through various reeds and greenery. It honestly looked like a scene directly out of the bible. 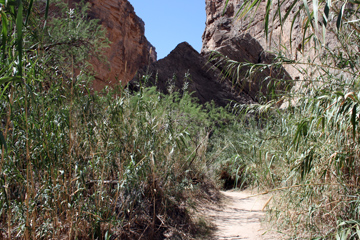 This trail continued and eventually lead me to a large rock that had a large clearing. 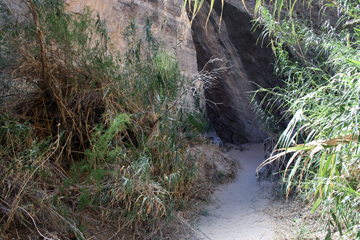 And I spent the next thirty minutes exploring this area. 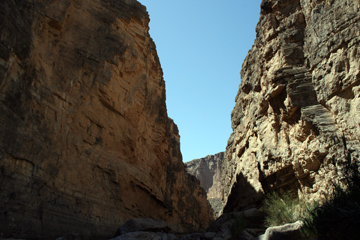 I continued until I reached the very end of the trail. I decided to rest here and do some meditating. It was time to take a closer look and attempt to deal with all of the silly little worries and fears that showed up the night before. 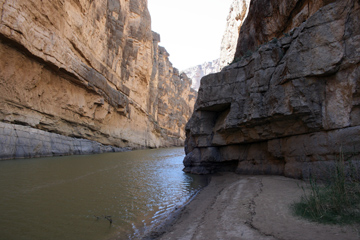 After I meditated, I wanted to try a little experiment. I took a moment to write to the keeper of the 1-2-3 messages, and ask that they, please send me some money. Knowing that everything in life, including cash, comes from the source, I made it clear that I was very much in need. 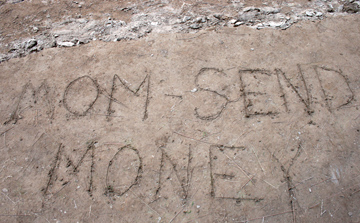 After I took a photograph shown above, a Raven flew into the canyon and sat on a cliff no more than 20 feet above my head. As it sat there calling out across the Rio Grande with its various calls, I had this bizarre feeling that someone heard my prayer.

These messages could not have been more appropriate considering everything that had taken place in the last twenty-four hours. 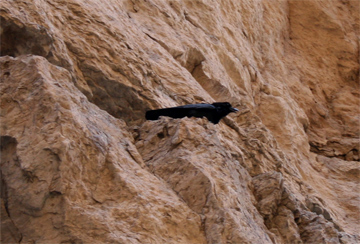 After letting out its final yell, the raven took flight and flew back towards the mouth of the canyon. 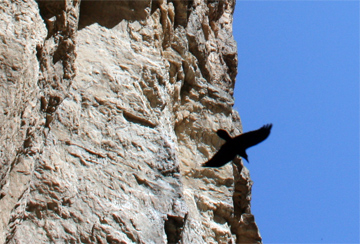 After lying there for an additional ten minutes or so, I got up and started my hike back out of the canyon. I felt like a significant transition had taken place on this hike, but I couldn’t explain it in words. I took the following photo right before I left the river. 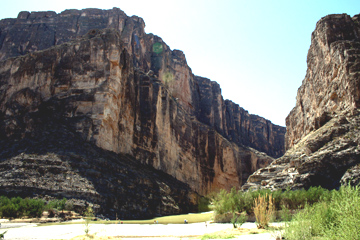 I was very grateful for the bright, sunny day (74 degrees) and the messages from the raven. I headed back towards the Rio Grande Village where my campsite was located and decided that I had seen all of Big Bend that I wanted to see.

During my drive back I decided to stop in at one of the picnic areas off the main road for some additional time to myself. I still had not had the opportunity to make any soul connection with anyone on a personal level and had resided to the fact that my time in Big Bend was meant to be for me and spirit. It was as if I had completed my very own personal vision quest during my time here. 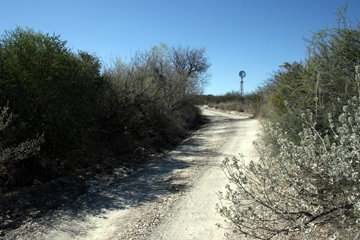 As soon as I arrived back in my village, I headed straight for the showers. Luckily, I arrived early enough to miss the evening lineup. After my shower, I paid a visit to the village store and purchased two packs of sunflowers seeds, two oranges, a piece of chocolate cake. This meal was my dinner.

That evening I began working on my journal and took the time to redo my daily meditation. I tried to think of those that I could conflict with, but could only think of one or two. Since I didn’t have access to a telephone or even know their telephone numbers, I sent the intention out into the universe that our conflict is replaced with unconditional love. I dedicated this song to one of those people.

That night I decided to take another pill before I went to bed. I planned to leave Big Bend the following morning, so I needed another good nights rest for the long drive out. Before I went to bed, I laid across the tailgate of my truck and spent an hour or so looking up at the stars. After seeing a couple of shooting stars and reflecting on my time in Big Bend, I crawled into the back of my truck and went to sleep.