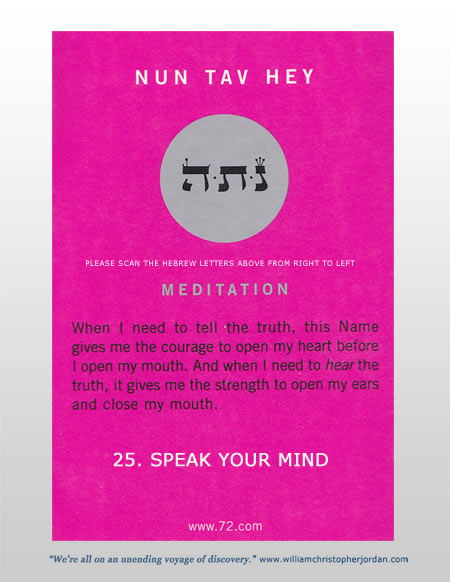 I started this morning remembering two different dreams that I had the night before.

My first dream was about someone offering to sponsor me on my journey. The only thing I remember about this dream was the amount on the check. It was a significant amount and made me very happy.

The second dream wasn’t as sweet. I dreamt that I was being attacked by three dark-haired guys while sleeping in my sleeping bag. In this particular dream, the guys were going to murder me. They had a gun pointed at me and was about to pull the trigger. I laid there, restricted by my sleeping bag, thinking that I was getting ready to die. I remember breaking my arms free and waving them around, asking God to stop them. Then one of the guys shot me in the knee. He reloaded and was getting ready to shoot me in the head when I suddenly screamed and woke up. My first thought was, “Nice! Just what I needed to start my day!”

I continued to lay there for a little while, drifting in and out of sleep until I finally rolled out of my warm, cozy blanket around 9:00 AM. 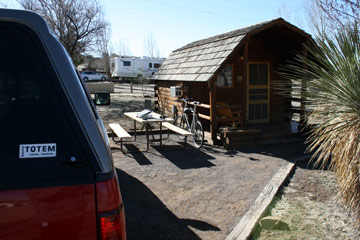 After my usual morning routine, I headed back downtown to get a second look at Silver City. I was intrigued by this little town.

While I was walking around taking photos, I talked to several gallery owners and discovered most had relocated from other parts of the country. One woman had moved to Silver City from New York City, while the gentleman next door had transferred from Santa Fe. The town seemed to be very diverse, with a particular spiritual feel to it. I liked it a lot. 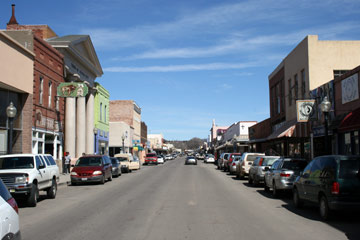 2) The rowdy bar the guy warned me about the day before. 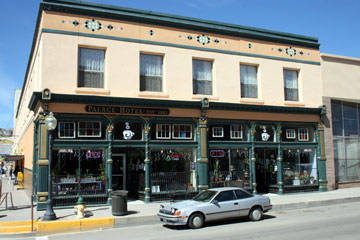 3) A mural created by children between the ages of 3 and 7. 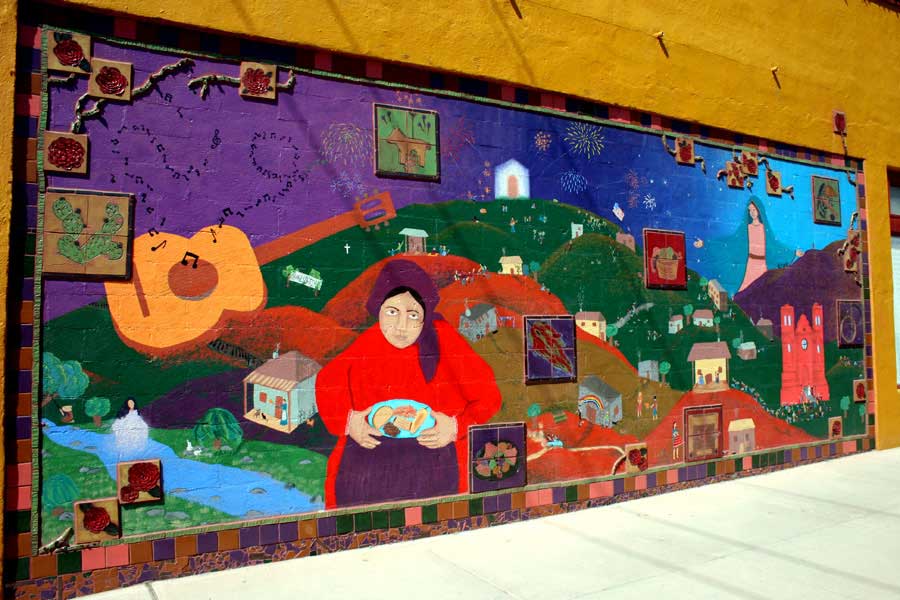 4) A really neat coffee shop and art gallery one block off the main road. 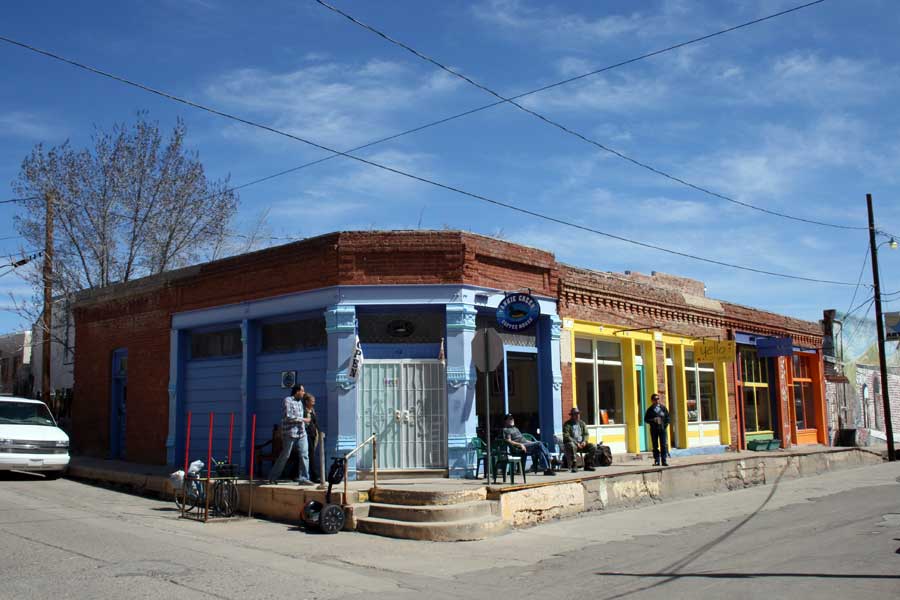 While talking to one of the guys on the street I heard they were calling for six inches of snow that evening. Once I heard that I decided it was time to head for lower ground. I departed for Las Cruces around noon.

Because I had received very little response from my 72 Days of God business cards, I stopped passing them out to people along the way. Every time I would hand out one of my cards I would feel like one of those religious organizations that goes door-to-door witnessing for Christ. Since I wasn’t a big fan of that kind of solicitation, I stopped doing it. I also removed the signs from my truck. I decided that word of mouth and the power of the internet would have to do the job from this point on. I knew when starting out that things would evolve as I went along, so I was okay with the change. I wanted to involve other people, but I didn’t want to be forceful about it. It had to flow naturally.

Three hours after leaving Silver City, I arrived at the Rio Grande river, in Las Cruces. I stopped here for a few minutes to catch up on some phone calls and take in the energy of the stream. As I approached the bank of the river, my first impulse was to take off all of my clothes and jump in. I loved being close to water. After driving through the desert for the last week or so, I was beginning to miss all of the rivers and water surrounding the Portland area. I was homesick. 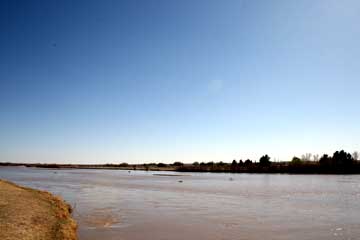 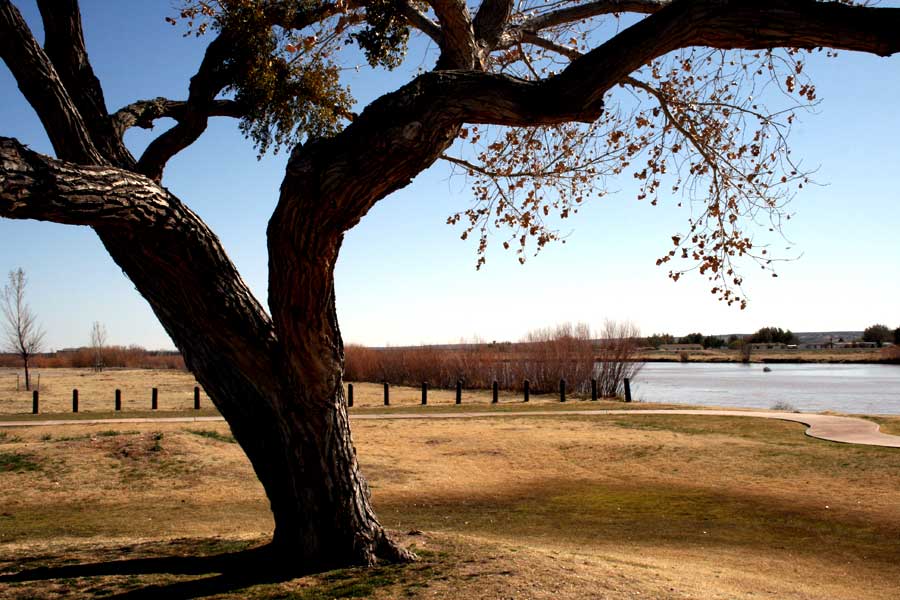 Once I left the Rio Grande, I made my way to the Metaphysical Life Enrichment Center, near the university. I needed to be around some like-minded folk for a little while.

Five minutes after walking into the store, I met the owner. She and I talked for thirty minutes about how she had opened the store six months earlier and had received a great welcoming from the community. I was extremely impressed with the store and how clean everything felt. She had done an excellent job.

From her website I had learned that she was leading a meditation the following afternoon. I inquired with her about this and told her that I would be back the next day to attend. I thanked her for her time and headed out to explore Las Cruces.

I then spent the rest of the day exploring different parts of Las Cruces (Spanish for “The Crosses”) and figuring out what I wanted to do next. There wasn’t a lot to do. I did, however, take in this incredible view of the Organ Mountains, as the sun went down. 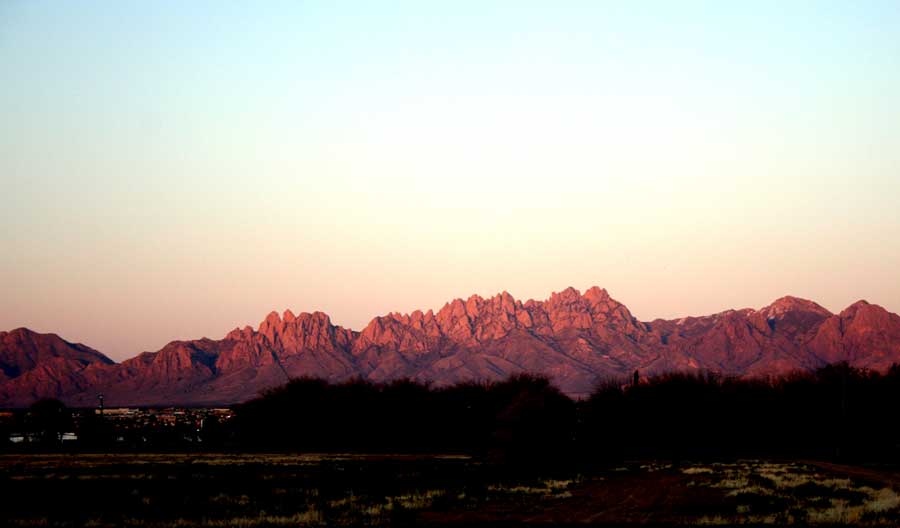 That evening I got online and began chatting with some local people about places to stay. During one of my conversations, someone told me to stay clear of the rest areas. Three gang members had recently robbed and murdered a young man while he was sleeping in his vehicle. My immediate response was, “That’s what my dream was about!”

Although I had considered driving down to El Paso at some point during my journey, I quickly changed my mind. My dream was a clear warning that I should stay clear of the border towns on this particular journey.

For peace of mind, I got a hotel room that night.