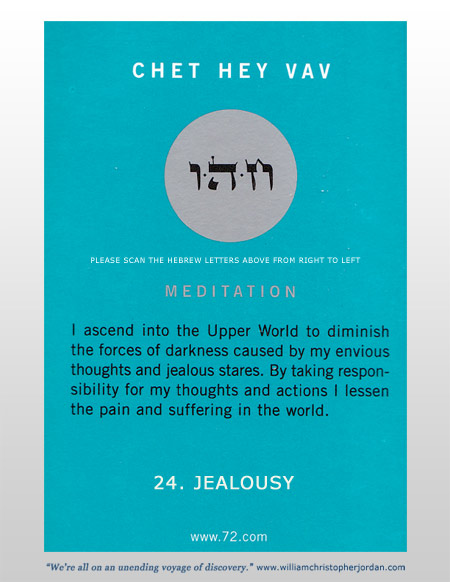 I woke up on day twenty-four realizing that I had completed one-third of my journey. I contemplated spending another day in Tucson, to examine another soul connection which had presented itself on Wednesday night, but after gauging the other person’s interest, decided that the energy surrounding the relationship was just too vague. It was time to hit the road once again, this time I headed east on Interstate 10.

I second-guessed my decision in leaving until I passed the Sibyl Road exit, #312. As I drove past the exit, I saw a hawk fly directly over the interstate. It was circling so low that I could see the patterns in its feathers, which were illuminated by the sunlight directly above. Witnessing the hawk at this particular exit told me that I had made the right decision in moving on.

The numbers 1, 2 and 3, and any combination thereof had become a sign over the years, that a loved one on the other side was trying to communicate with me. Whenever I saw these numbers, I knew to pay very close attention to everything that was going on around me. The combination of the exit number, coupled with the hawk, showed me that I was on the right path.

As I continued east on I-10, the truth once again began to unravel in front of me. It was during this stretch of highway that I knew I was doing exactly what I was supposed to be doing. Although I was ultimately looking for a new job and a new place to live, I was on a voyage of discovery. I got the distinct impression that I had to see this journey through until the very end before I would know exactly what my purpose would be going forward.

I reached the New Mexico state line at 1:00 PM. As I crossed over into the “Land of Enchantment” I put on Deb’s necklace and vowed that I would wear it every single day, while in New Mexico.

I couldn’t help but remember what happened to me the last time I put on the necklace. I had concluded that my chipped tooth and the expense of being towed in San Francisco was the spirit’s way of asking the question, “Do you truly want to take this journey?” Twenty-four days into the journey, I guess that answer was a definite, “Yes!”

I exited Interstate 10 at Lordsburg, New Mexico, and stopped in at a local diner for a bite to eat. As I was walking towards the restaurant, I walked past this old, abandoned motel. It looked like something out of a movie. I wanted to take a closer look but turned back by the “No Trespassing” sign.

The diner looked very mysterious from the road. There were a lot of cars in the parking lot, so I knew the food had to be good. All of the curtains in the windows were closed, however, so I couldn’t see if anyone was inside. When I walked through the door, I found a dining room full of middle-aged Hispanic women. These women gathered at the diner on a regular basis. I sat down at my private table and ordered a healthy salad.

After lunch, I turned onto highway 90 and headed towards Silver City, New Mexico. The traffic sign read, “Silver City – 45 Miles.”

About twenty minutes into the drive, I passed a small patch of snow on the side of the road. The climbing in elevation had been so gradual that I didn’t even notice. I had started out at an altitude of 2584 feet back in Tucson and reached an elevation of nearly 5000 feet at this point.

About twenty-five minutes later I pulled into Silver City, which sat at an elevation of 6142 feet. I drove straight to the historic section of downtown and parked directly in front of an art gallery named, “Two Spirits Gallery.” I knew exactly what “Two Spirits” meant, so I went inside for a closer inspection. 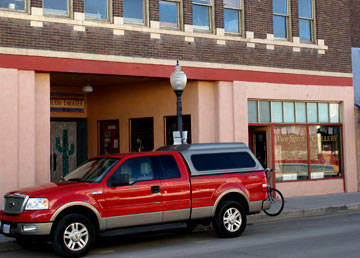 Within just a few moments I met the owner of the gallery and discovered that he had recently moved the gallery from Palm Springs to Silver City, back in 2007. I spent the next fifteen minutes or so talking to him about Silver City, and discovered rather quickly that the town didn’t have a lot to offer me on a Friday night. He said that there was a trendy bar down the street, but things got a little crazy from time-to-time, and he thought it best I stay away. It sounded like good advice to me.

He then gave me his card and told me to call him if I had any more questions, or needed any further assistance. I thanked him for his time and then took a stroll around the area, to see for myself if there were any points of interest.

It took me about thirty minutes to walk around the entire town. I thought about driving to Las Cruces for the night. Las Cruces, however, was two and a half hours away. Since it was starting to get dark, I decided it was time to find a place for the night. I was not interested in driving any further. Since there were no casinos in town or free campgrounds, I pulled into a KOA. I had never stayed at a KOA Campground before, but always wanted to when I was a child.

I inquired about a parking space, but a cabin only cost $20.00 more. I opted for the warmth of a cabin. The attendant put me in cabin number 5, and my mascot for the night was the Turtle. I got a huge chuckle out of the message on the plaque next to my bed. 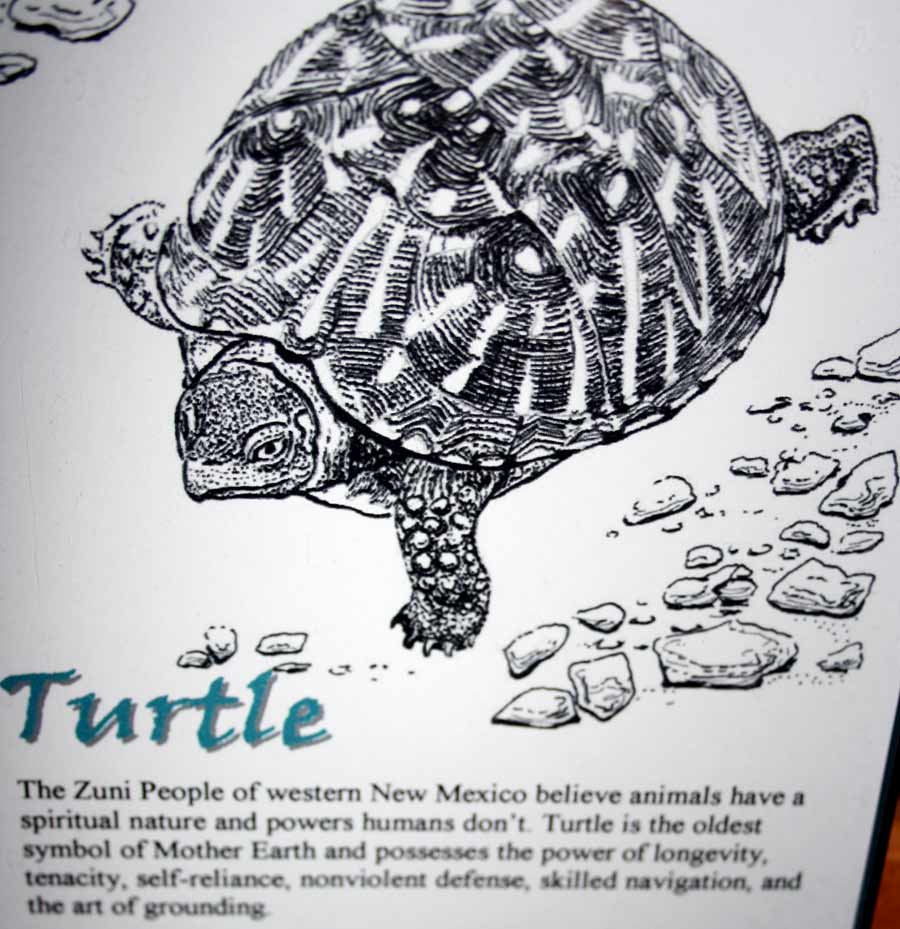 I spent the rest of the night making my bed, warming my cabin, and updating my journal. I stepped outside of my cabin to take a look at the night sky. The sky was crystal clear and filled with a billion stars. It was stunning. I went back inside where it was warm and prepared for a good night’s rest.

And so it was on Friday, 03/12/10, I fulfilled a childhood dream by spending the night in a KOA cabin.