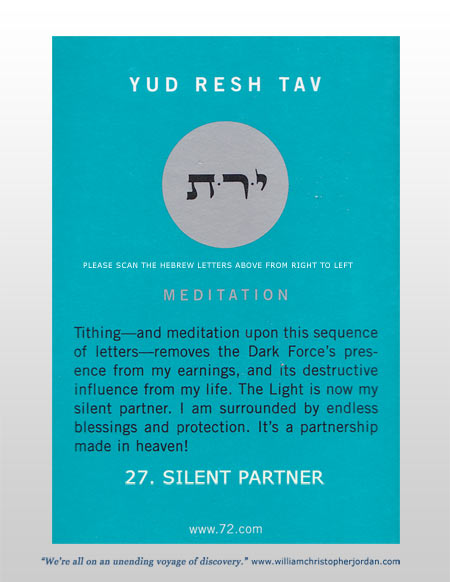 I started out this day extraordinarily dehydrated and a little tired from the day before. My day at White Sands National Monument would go down as one of the most memorable days of my entire life. All I wanted to do on this day, however, was lie in bed and take it easy. I set out for Carlsbad Caverns National Park.

Before I left my motel room, I did the meditation several times. I was counting on the Light to show the way to enhance my earnings, or at least enough money to pay for my journey.

I then took a moment to check in with my astrology forecast. Here’s what I found: An equally important day will be the new moon, March 15, when all the lovely gifts of the Sun, Jupiter, Mercury, and Uranus will be packaged into one. From this date on, you will start to see this theme blossom more, and the second half of the month should be quite special. On this very same day, Mercury will conjoin Uranus and bring all sorts of surprise, upbeat news. Two days later, the Sun and Uranus will conjoin in Pisces bringing even more unanticipated events. I know you like to plan, dear Cancer, but this month you need to be open to possibility and to turn on a dime when necessary. This month will make you smile and remind you that life has many facets, and just when you thought you knew the road ahead, you didn’t at all. What a difference a day makes – for the better! Five planets will be in fellow water sign Pisces, a sign that blends incredibly beautifully with your Cancer Sun. This month was made for you, so help things along by venturing forth and taking a number of judicious risks, especially those that relate to the areas discussed.

I left my motel at 11:00 AM. As I pulled out of Alamogordo, it was 58 degrees and partly sunny. I drove north on highway 70 and then headed east on highway 82. Within twenty minutes I had gone from an elevation of 4300 feet to almost 9000 feet, and the temperature had fallen from 58 to 26 degrees. I thought I had seen the last of old man winter, but not. I was now in Cloudcroft, New Mexico.

I spent the next hour driving through light snow, which became heavy at times. Since I hadn’t prepared for a drive through the snow, it was a little stressful, but I managed to get through it.

A couple of hours later I arrived at Carlsbad Caverns National Park. This place  had been on my radar for a very long time. I was excited about seeing these caverns.

When I arrived at the information desk, I learned rather quickly that the private tours were sold out until the following Sunday, so the only tour available was the “Big Room Self-Guided Tour.”

I got in line and boarded the elevator and descended 750 feet down to the cave floor. I spent the next hour or so walking 1.3 miles through the cave. It was a nice hike. I was in complete awe at the size of the place, but it didn’t have the same effect on me as White Sands National Monument did. (I didn’t take my camera inside because I didn’t have the proper equipment for inside photos.)

I left the park around 5:00 PM and headed back to Carlsbad, New Mexico. I ate dinner and decided to find yet another hotel room, mainly because it was still frigid outside. The weather forecast was calling for periods of rain and snow that night, so the last place I wanted to be was in the back of my truck. I had to be very careful as not to get sick on this journey.

After I settled into my hotel room, I checked my email and discovered that my Russian friend had taken several photos of me from the day before. I was completely blown away, not only by the photos but by the fact that he took the time to take them. I felt very blessed.

He captured several great shots, but there was this one in particular that caught my eye. I remember the moment very well. I was meditating as the sun was setting. 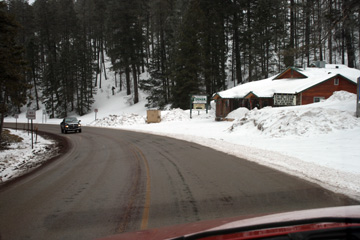 I loved all of the photos so much I decided to make them the images on the home page of this site. I emailed my friend and told him what I had done and promised him that I would include a link to his photography site. www.photosklad.com 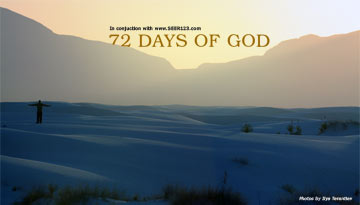 As I was exhausted from yet another busy day of driving, journaling, and hiking, I went to bed rather early, thankful for yet another full day.