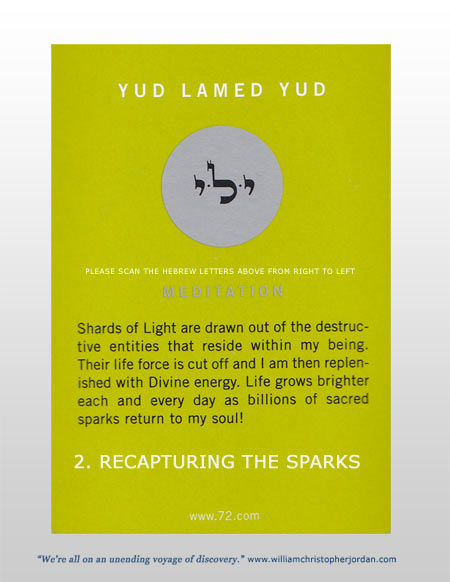 PLEASE TAKE A MOMENT TO PERFORM THE MEDITATION ABOVE

On this Thursday morning, I departed Florence, Oregon around 11:00 AM and continued my drive south down Highway 101. I drove through Dunes City and Reedsport and then stopped at a bakery in Manchester Bay for some delicious pastries. 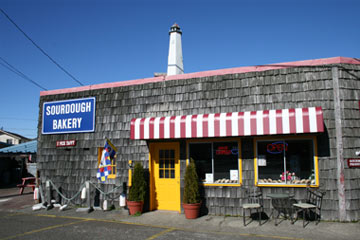 I then continued my drive through Lakeside and North Bend until I finally arrived in Coos Bay, Oregon. I parked my truck on Main Street and then took a stroll around downtown. It was a warm, sunny day. Even though it was mid-February, some of the trees were already blooming. 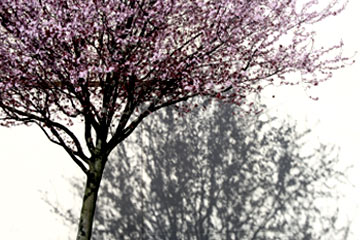 I then stopped in one of the downtown shops and talked to a young lady named, Kelly. After our brief conversation, I continued my walk around town and then happened upon “The Prayer Chapel” on the corner of 2nd Avenue and Commercial street.

I quietly entered the chapel and discovered that I was the only person inside. I sat on one of the benches and said a prayer for everyone that I knew, including those that I had left behind in Portland, and everyone that I would meet during my journey. I asked that I remain safe throughout my journey and that I will be lead in the right direction. I also requested that I be surrounded at all times by Love and Light. 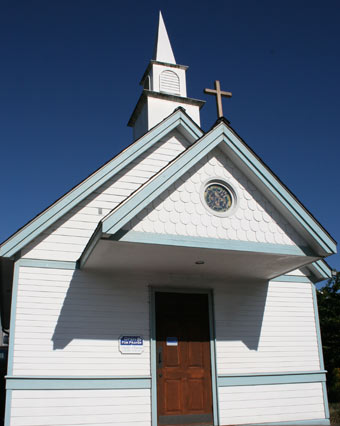 After praying, I stood up from my bench and noticed the most beautiful stained glass window on my right. 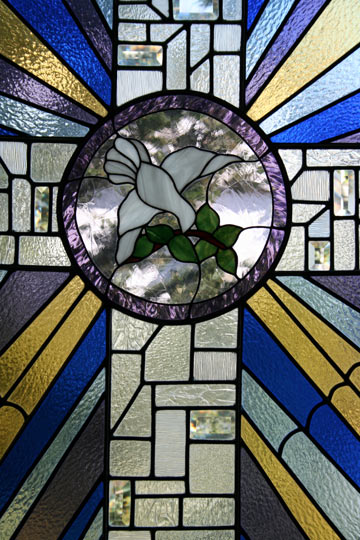 I left the chapel feeling refreshed and reassured. I then continued my walk around Coos Bay, where I walked past a tree on the side of the road that had a lovely bloom. It reminded me of a Dogwood tree. 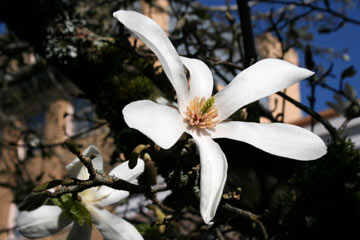 After walking around town for another hour or so, I left Coos Bay and continued west to Charleston, Oregon, where I made a brief stop at the Shore Acres State Park. Fog started rolling in from the ocean as I watched two men cast out their nets. 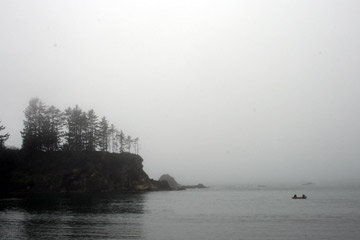 I then continued on until I came to the Shore Acres Gardens. I could hear Sea Lions barking on the shoreline just south of the gardens. I wandered around the gardens for a while and then headed back towards my truck. 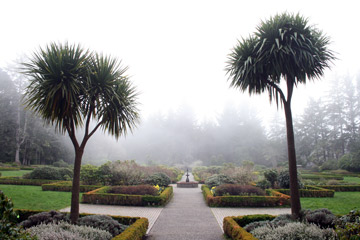 I left the Shore Acres State Park and drove to Bandon, Oregon, arriving approximately 45 minutes later. I stopped in Old Town and talked to some of the locals (Hi, April!) and then got back in my truck and headed to Port Orford, Oregon.

Once I arrived in Port Orford, I stopped at The Crazy Norwegian’s restaurant to get a bite to eat. I spent most of my time looking at photographs and maps of Sweden and Norway, which covered the walls of the restaurant. I felt like I was back in Nortajjle, Sweden visiting my friend, Marie. The food was tasty. 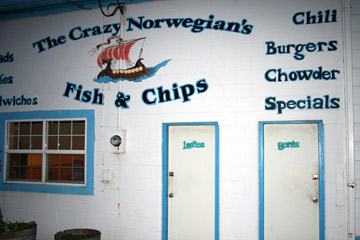 By the time I finished dinner, Port Orford was completely fogged in. I decided that it would be dangerous to continue my drive down the coastline, so I stayed in a local motel for the night.