I watched the show from start to finish a couple of times and on the third pass took the time to look closely for references to the numbers 1, 2, and 3, and anything else that caught my attention.

I loved Extreme Occident at the 1:19:23 mark.  In fact, I cried the first time I saw this number because it deeply resonated with how I felt at various times during my journey.  It really hit home. Hard. 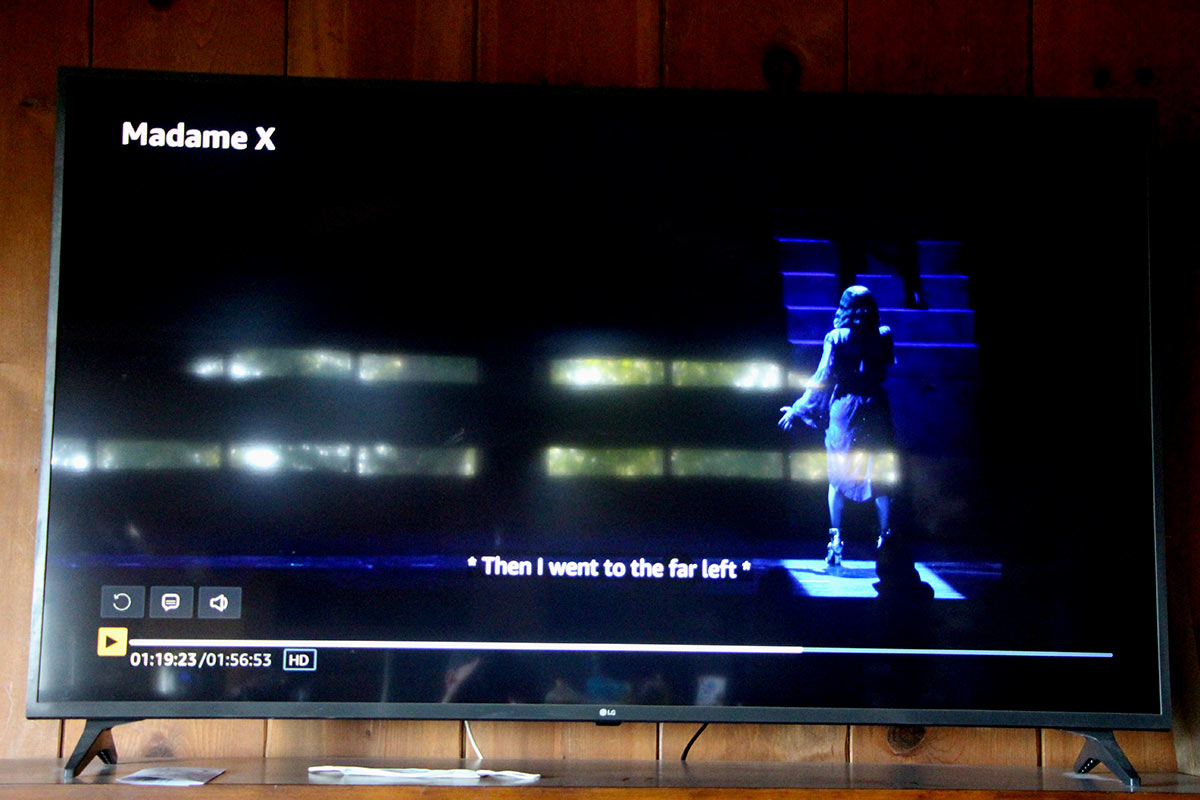 I was hooked at the 1:23 mark with the song, Rescue Me.  This song had me feeling a lot of different emotions. I watched this number over and over again. 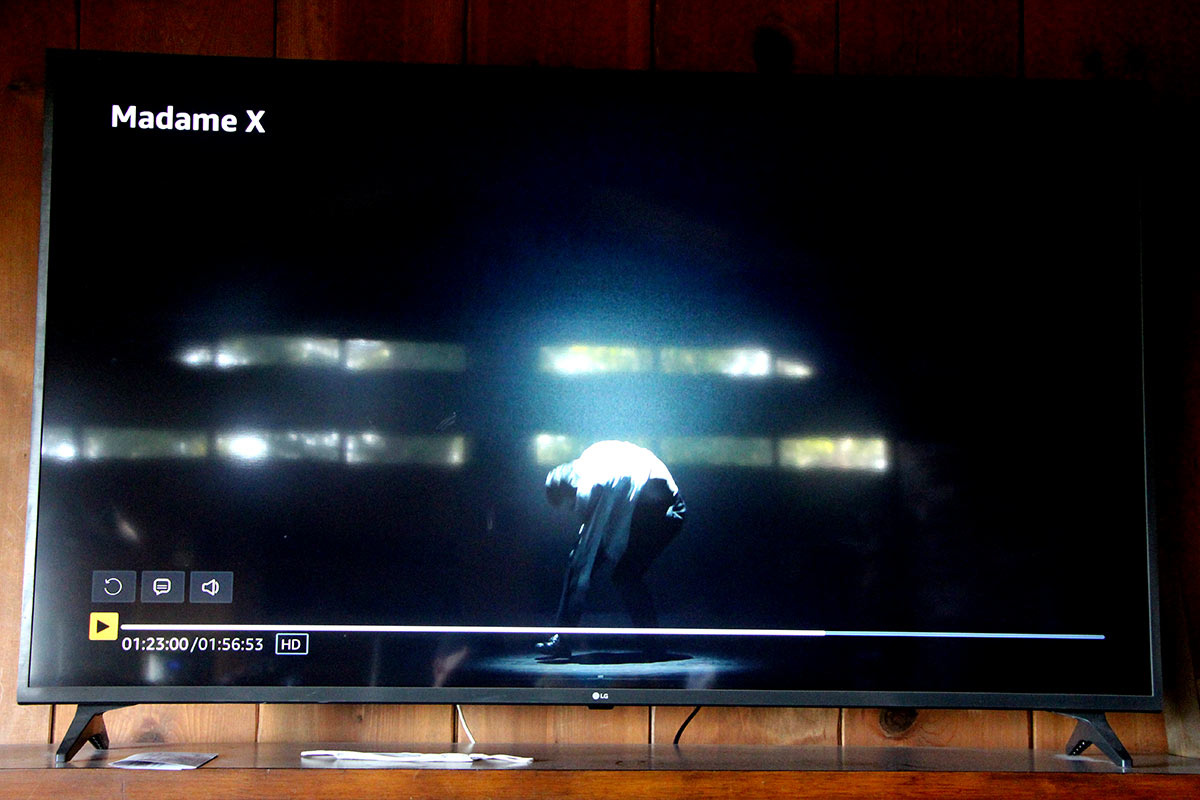 Frozen, at the 1:32 mark was absolutely amazing. I regretted not being able to see this live and in person.  It had to have been overwhelming. Madonna, coupled with the large image of Lourdes behind her was pure perfection. 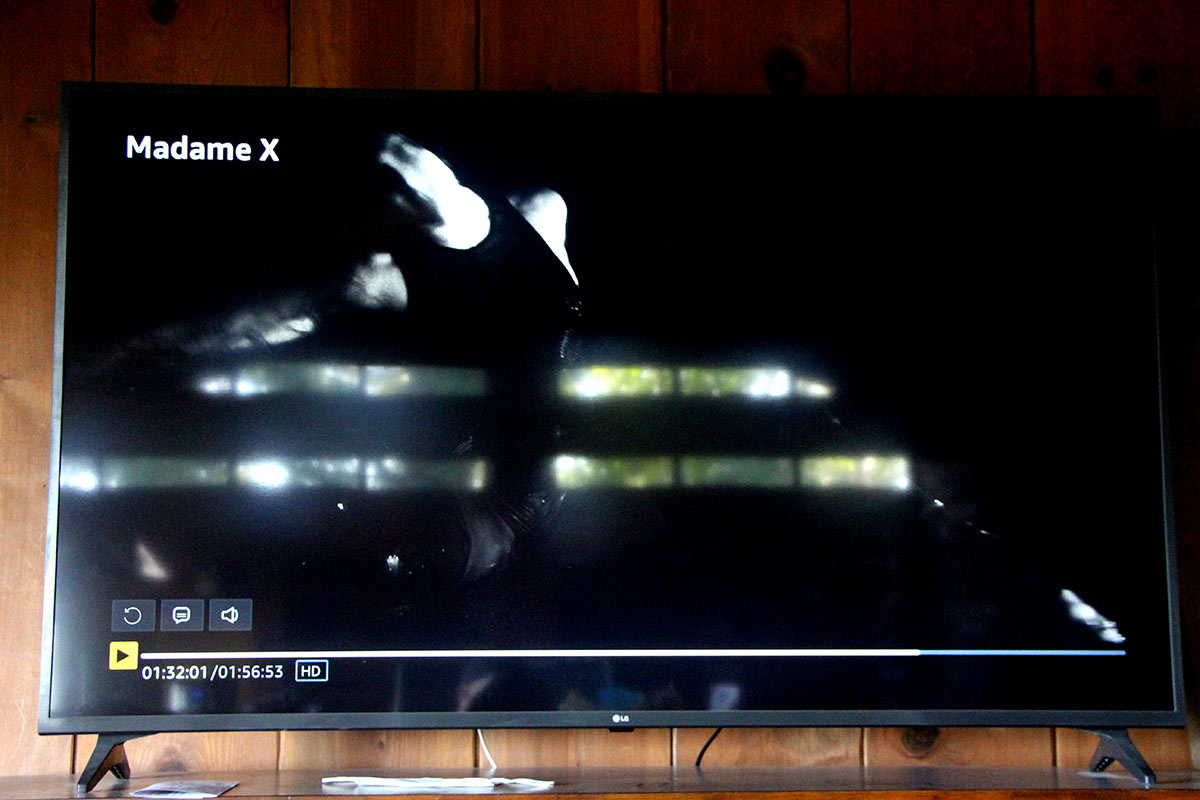 The appearance of Orion at the 1:32:38 mark was another personal highlight for me.  In fact, the section between 1:23 and 1:32:08 seemed almost deliberate in some way. 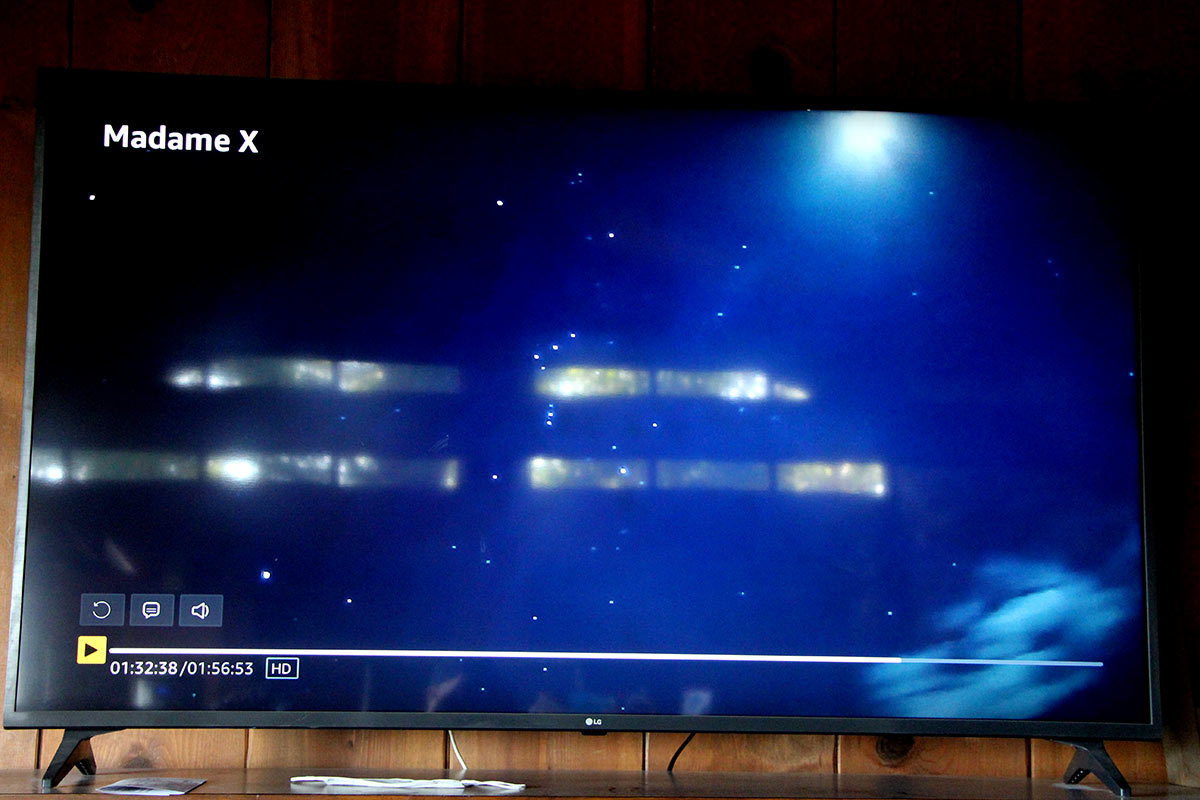 But not as deliberate as 0722 on the flashing lights of the police car between the songs Future and Like A Prayer, at the 1:42:03 mark. 07/22 was my birthday and I knew exactly what the lights meant.

My initial thought was that it must have taken Madonna a long time to get the timing on all of this just right.  Either that or I was completely insane.  If it was true, I was completely honored. 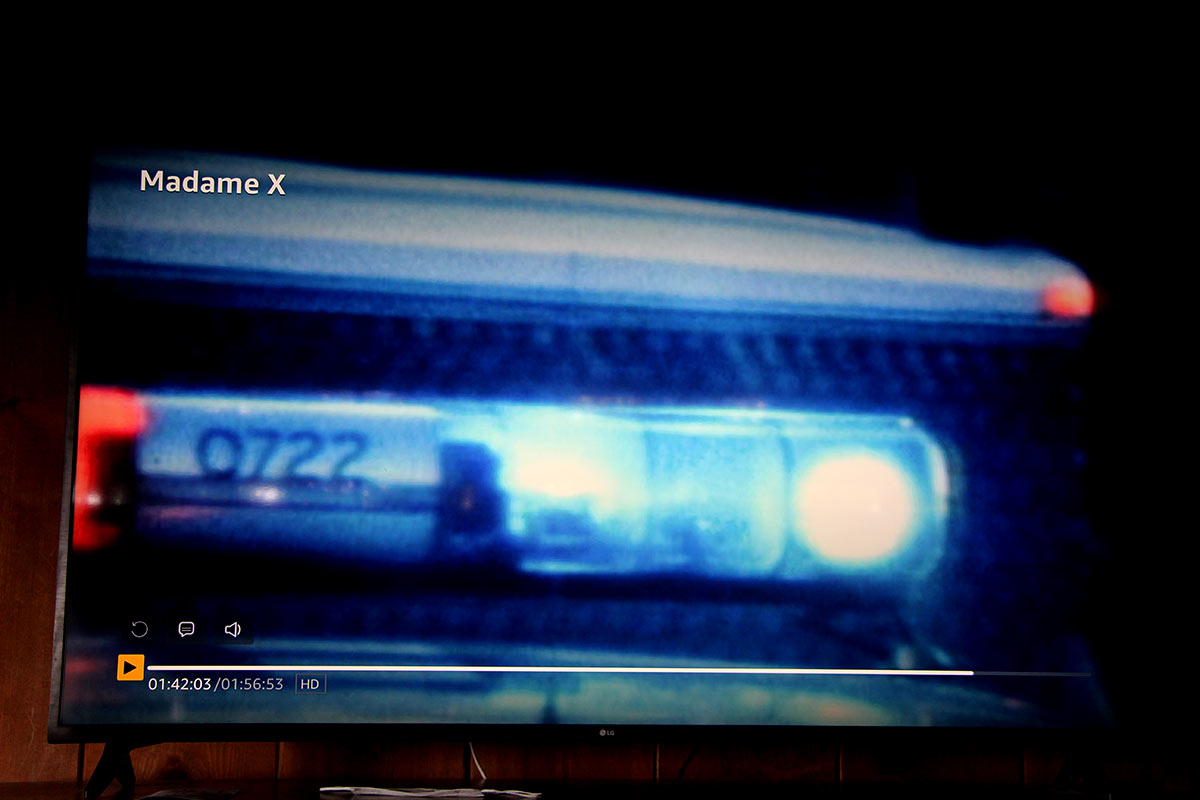 But when Madonna reappeared as the image of my mother at the 1:53:32 mark, I knew that I wasn’t insane.  It was deliberate. 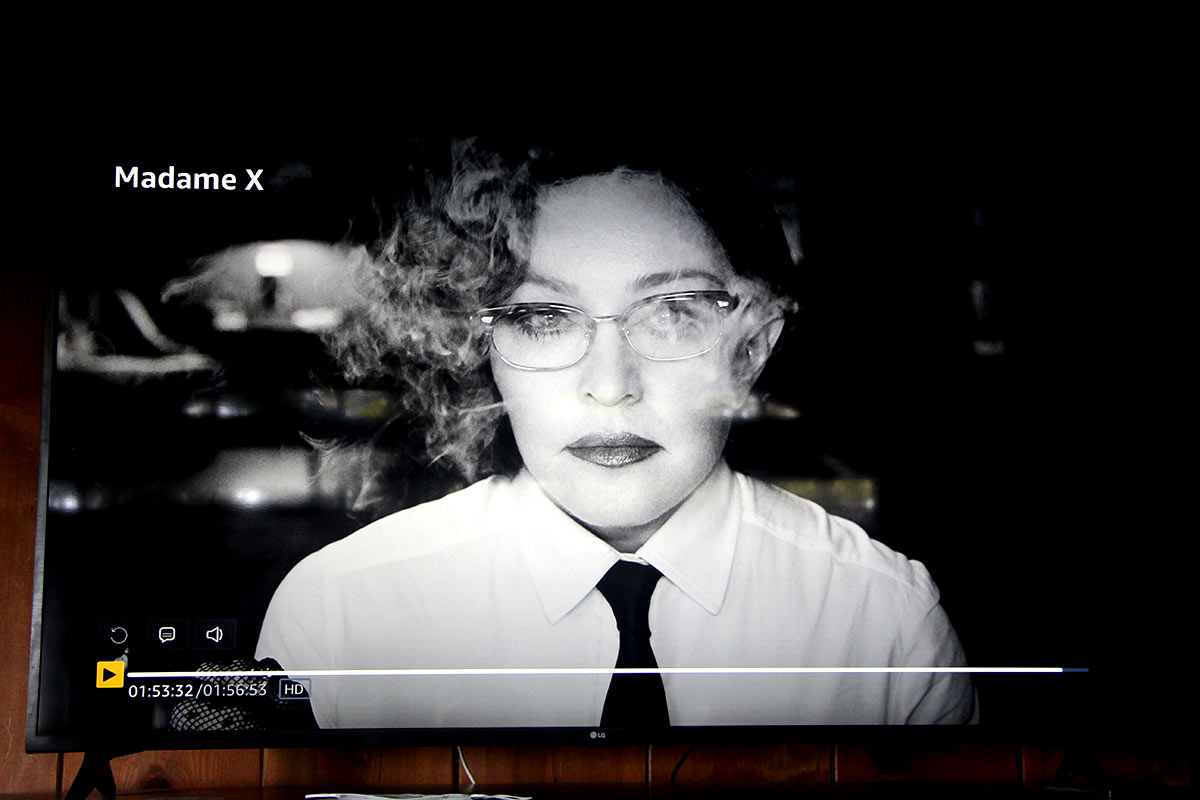 I’m sure that if I took a closer look I would be able to find a lot more Easter eggs but decided to go with first impressions and leave it at that. The next round of signs and hidden messages showed up 2 months later.

Don’t forget none of this Israel.