I began this project in 2004 at the age of 43. Unbeknownst to me at the time, it was the end of a 22-year Major Aracana cycle in the Tarot.  For me personally, it was the year of the World card.

I turned 44 the following year, which I learned was the year of the Fool card, and that’s when everything with my project got kicked into full gear.  It was the beginning of a whole new adventure for me.

Many years would pass before I would discover this.

It felt like a higher calling of some kind. 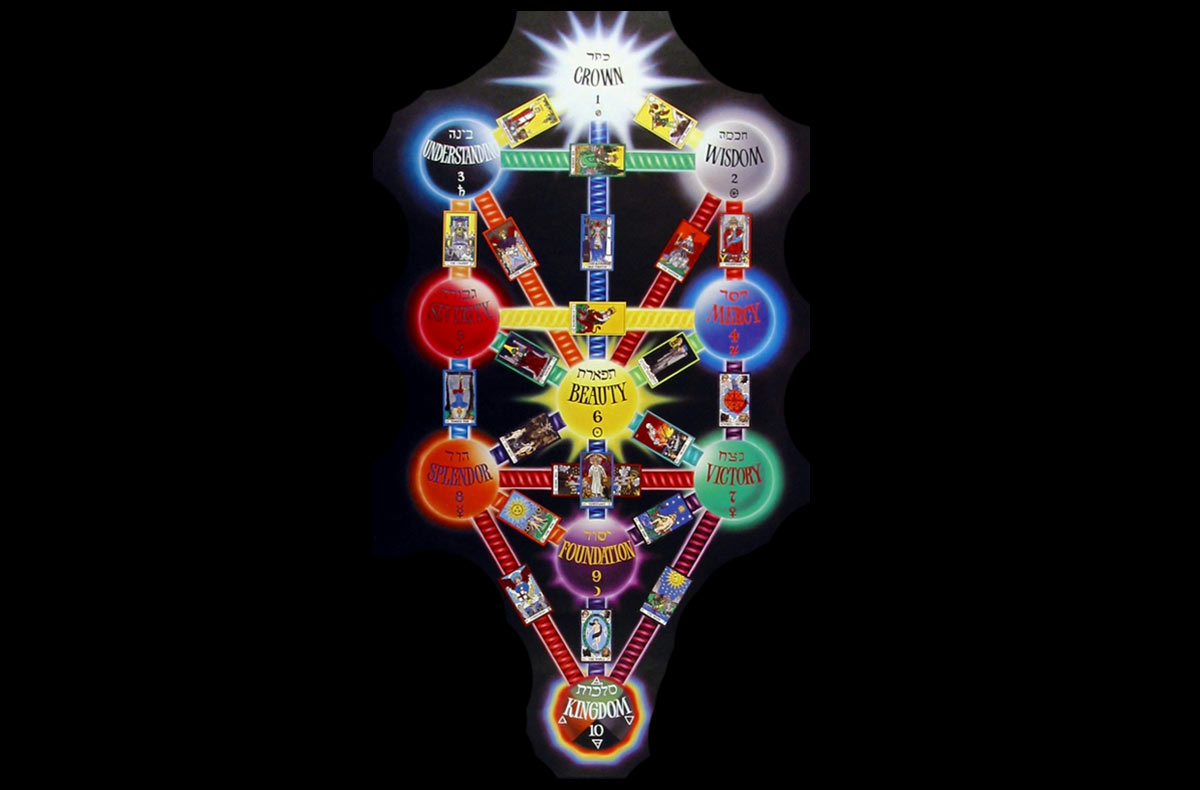 And so my story unfolded before me… A month after celebrating my 61st birthday and transitioning into the Star card, Madonna released her album Finally Enough Love: 50 Number Ones. This release felt like a major completion for me and brought my connection with her music full circle, but I still had five years to go to complete the Journey of the Fool and the 22-year Major Arcana tarot/Tree of Life cycle.

When I began my project back in 2004 my vision was that I would be able to create a unique piece of art that would somehow, someday afford me enough money to buy my own home and replace the home that was taken from me as a younger man. I had no idea at the time that it would turn into so much more.

As of 2022, I still had not found my own home and this project seemed to pull me further and further away from that vision. After seventeen years I couldn’t help but wonder if my vision of owning my own home might have already been realized if I had focused on a different project but, to be honest, I couldn’t see myself doing anything different.

Even though my story had been published online since 2004, I did very little to promote it. A lot of my journey was about me working with the upper force and I believed very strongly that wasn’t something I should self-promote.  I figured that it was meant to be discovered it would be. Failure does not exist when wisdom is acquired.

All of this inspired a compilation of dance videos that I had made of myself dancing to Madonna’s music over the years. I titled it “The Unapologetic Bitch and Bastard Dance Compilation Remix.” I published it on 01/02/2023. Click on the following image to watch the video. (I intentionally edited out my face in most of the videos.  I had a very specific reason for doing that.)

With five years to go, I couldn’t help but wonder what the rest of my journey would bring.

Click here to become a Patreon member to join the Tale No. 1 – Madonna and Chris chat room.